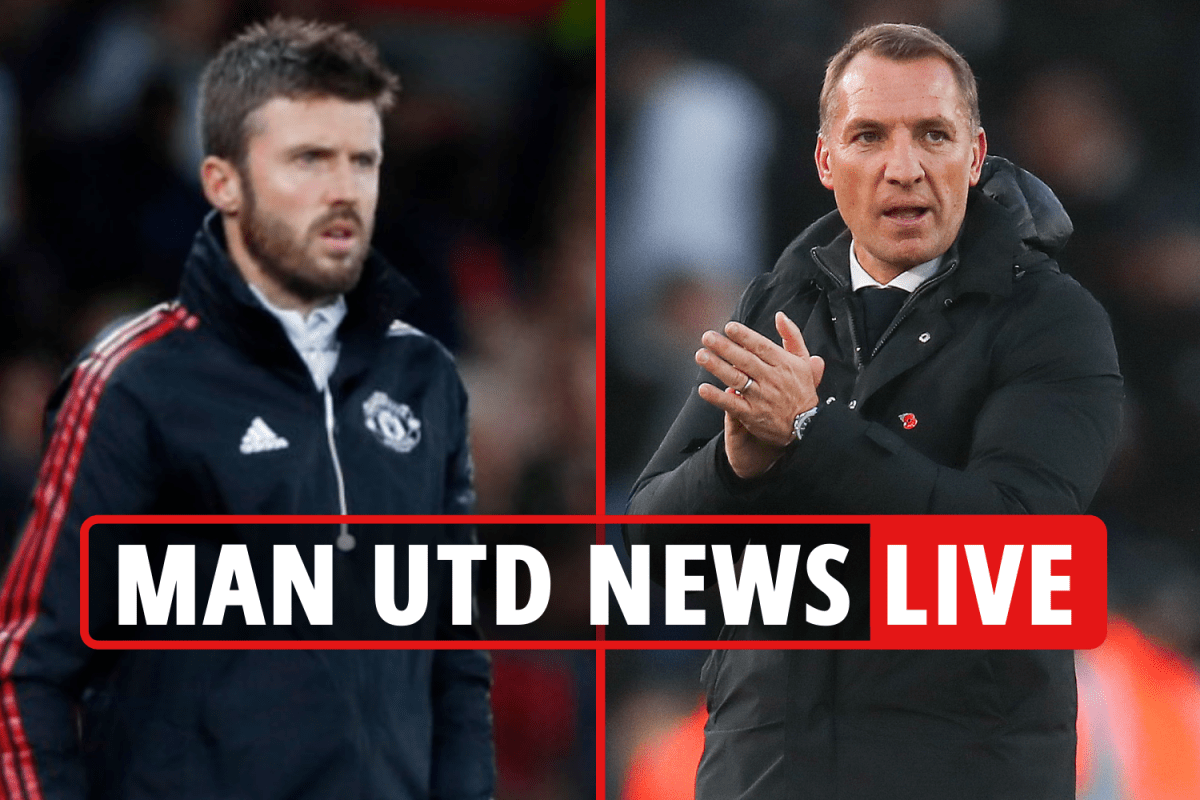 Brendan Rodgers has been contacted by Manchester United after today’s sacking of Ole Gunnar Solskjaer.

The Red Devils are prepared to pay £8million in compensation to his current club, Leicester.

That is on top of a £7.5million payoff for Solskjaer.

Ex-Liverpool boss Rodgers has a clause in his contract letting him speak to certain clubs if they come knocking — and United are one.

Luis Enrique brutally ruled himself out of the Manchester United manager hunt.

Sacked Solskjaer thinks his successor MUST win the Premier League.

He said: “Well, as I’ve said many times in interviews, I’ve been backed.

“The board and the owners have backed me in [terms of] bringing good people in, good players in and I think, or I know I leave this club with a better squad.

“The environment is fantastic, it’s an environment I’m proud of leaving because you have to enjoy coming in here working.

“I don’t want to pre-empt anything but the two times I’ve left Molde, they’ve won the league the year after.

“So all the best to whoever takes over – that’s the expectations!”