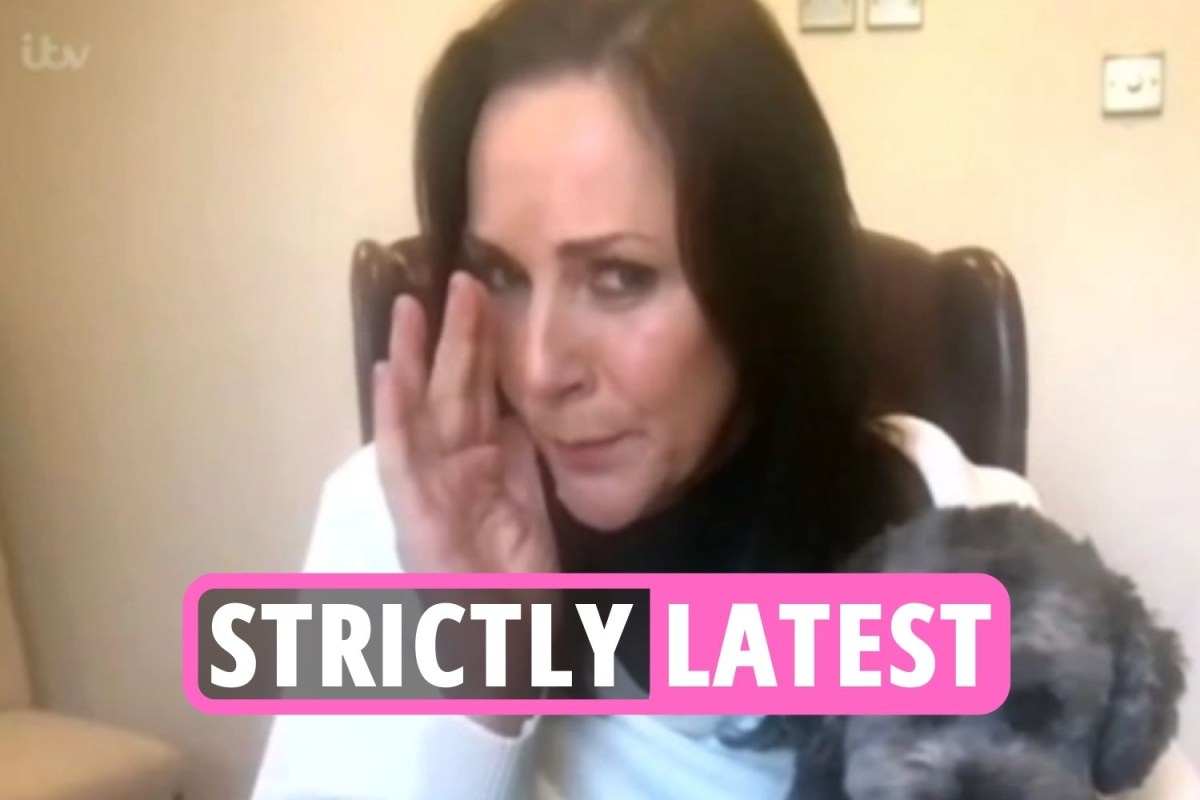 ‘Strictly NOT a fix’

STRICTLY’S Anton du Beke has said that the show is not fixed and the BBC don’t care who wins.

Anton said: “In regards to everything else, the BBC don’t care about who wins or who doesn’t win because they’re interested in making a great television show.

“The judges don’t mind who wins and who doesn’t, because I can’t say to you, ‘my favourite was Dan Walker,’ because you’ll say to me, ‘you don’t know what you’re talking about, he’s obviously not danced better than AJ [Odudu] last weekend’, let’s say.

“So all I do is I lose my own credibility, so I have to mark what I see, and based on that, you get this element of, it is what it is.”

Adding to the Daily Express, he said: “Nobody goes off after Strictly Come Dancing and gets a big recording contract – you get a trophy, you go, ‘thank you very much,’ then you go back to your day job.

“So it’s all a bit of a pointless exercise to fix it.”