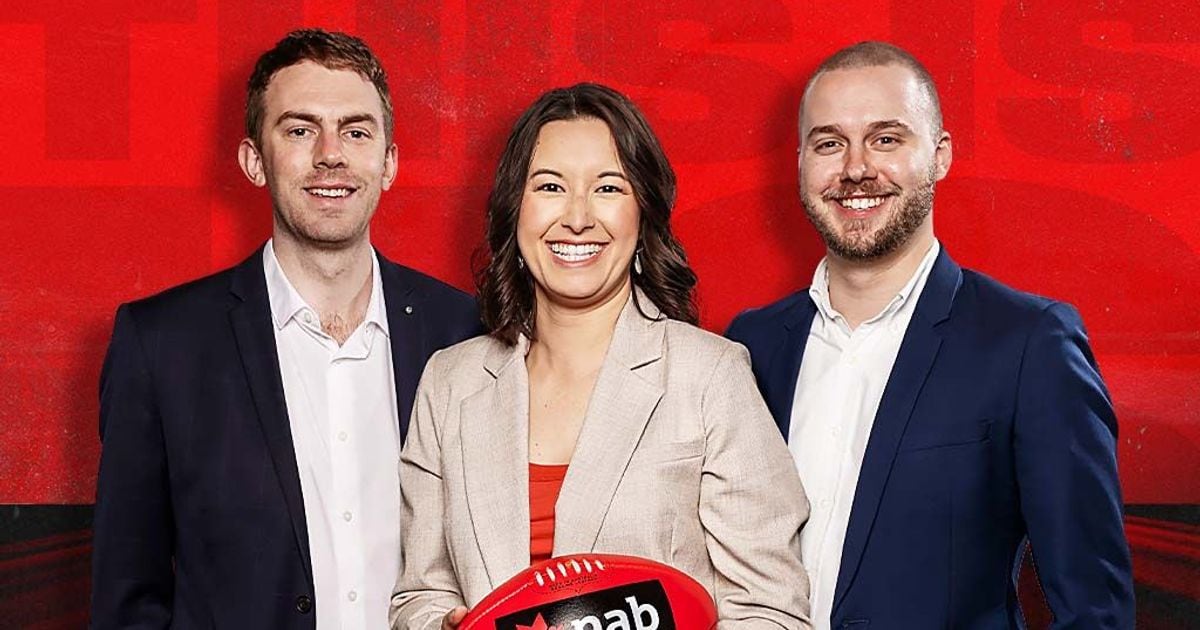 Draft Night Countdown will run live on AFL.com.au and the Official AFL Live App from 12.10pm–2pm AEDT on Monday, Tuesday and Wednesday as hosts Cal Twomey and Riley Beveridge chat with all the key figures ahead of the draft.

Player agents Marty Pask and Ben Williams will also join the show as Draft Night Countdown goes through all the latest news and draft whispers ahead of the big event.

Draft Night Countdown’s line-up of club recruiters, senior coaches, prospects and agents will continue across Tuesday and Wednesday as AFL.com.au provides the most comprehensive draft coverage in the country.

And then on Wednesday and Thursday you can watch every pick live on NAB AFL Draft Night Live as the team go through each selection with all the best analysis.

Join Cal Twomey and Riley Beveridge as they interview players, managers, coaches, recruiters and more ahead of the 2021 NAB AFL Draft.

There’s only one place you want to be for both nights of the draft and that’s right here on AFL.com.au and the AFL Live Official App. Join Nat Edwards, Cal Twomey and Riley Beveridge as they bring you all the drama as it unfolds.

Who will be the next rookie list success story? Join Cal Twomey and Riley Beveridge as delisted stars and overlooked youngsters get their footy lifeline.