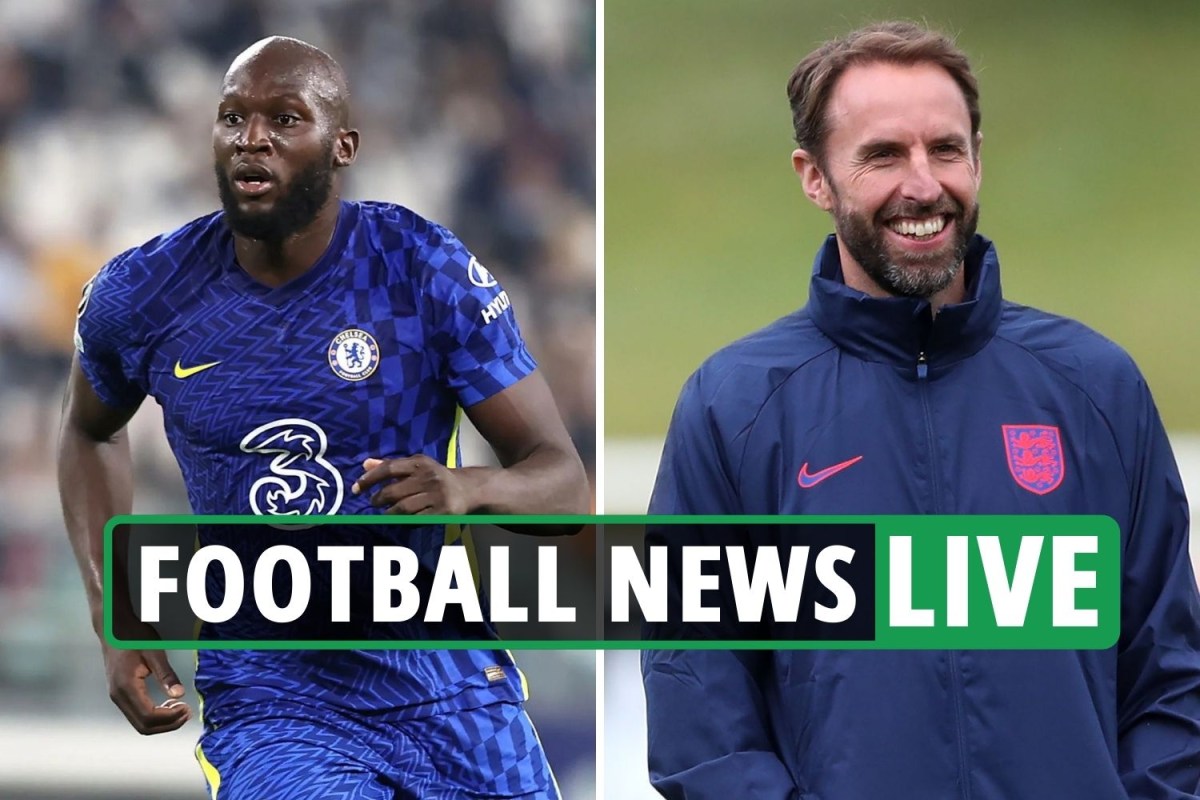 Terry, 40, was Smith’s assistant for three years at Aston Villa before leaving the role in the summer.

JT learnt a lot from the new Norwich boss, especially when it came to man management, as he takes his own steps towards becoming a No1 in the dugout.

The Chelsea legend appeared as a pundit on beIN Sports and recalled the classy story.

“I won’t name the player but [I was] working as an assistant at Aston Villa under Dean, who thinks about the players constantly, the lads love him and it’s obviously a shame he lost his job.

“We were training and I wasn’t happy with one particular player. I kind of dug him out and had a one-on-one.

“I sat him down and basically went mad at him. I said, ‘Not good enough, you’re not in the team, that’s not going to get you in the team performing like that.’

“He came back, we had a little debate. I told the manager and he said, ‘Have you asked him about his family life?’

“It didn’t even enter my head, not at all. The next morning, I texted him and said, ‘Get in early, we’ll have a bit of breakfast.’

“It was during Covid, his family were away, he’d not seen his mum and dad, he’d just had a baby and I was like, ‘Wow.’ I learnt so much working under Dean for those little bits.

“We ended up giving him a day off so he could spend time with his family.

“It was incredible – after that he was like a new player, fighting to get back in the team. Again, it’s man management.

“You need a touch nowadays, a soft side.”