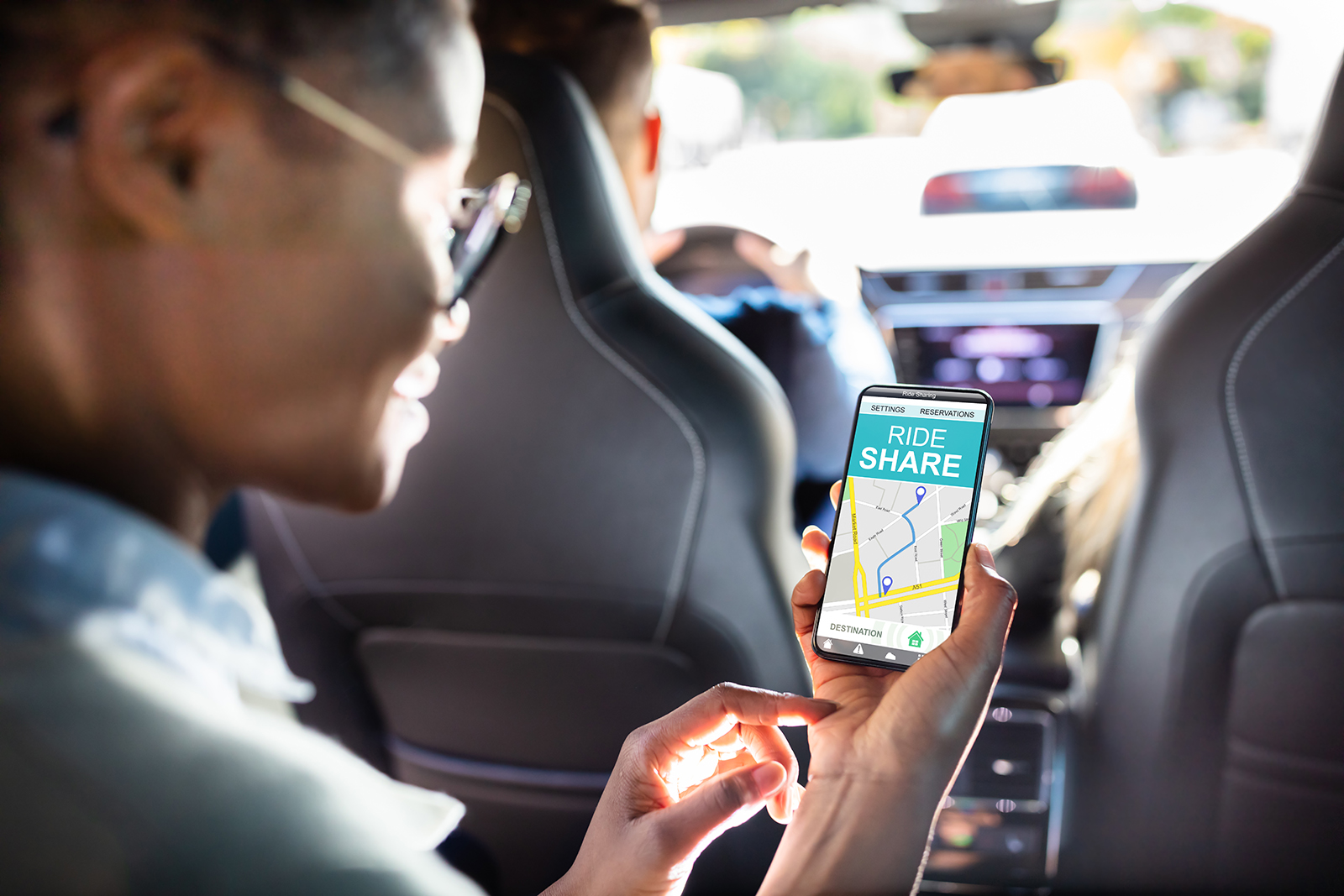 If you’re thinking about getting into the rideshare game, one of the most important things to consider is what car you’re going to drive.

Not only do you want a pleasant driving experience and good safety features, you also need to consider the comfort of your passengers.

Before using any vehicle for ridesharing, you’ll need to let your insurance company know. Coverage for professionals can differ from personal policies.

Here are 12 cars to consider when you’re thinking about signing up for Uber, Lyft or any other rideshare platform.

Currently in its fifth generation, the Japanese automaker’s crossover has been a reliable transporter for families since 1995. The SUV achieves a 5-Star Safety Rating from the National Highway Traffic Safety Administration (NHTSA).

The CR-V is also good on fuel economy, with the hybrid, all-wheel drive variant getting an EPA-estimated 38 mpg combined.

If you’d rather go for a sedan, the company’s midsize Accord is a reasonably comfortable option for ferrying riders across the city. Honda’s suite of safety features makes the brand a top consideration for those that plan to be on the road all day.

Fuel economy is also good, with the Accord Hybrid getting an EPA-estimated 47 mpg combined from its 2.0-liter four-cylinder engine.

Meant to go toe-to-toe with the CR-V, the Ford Escape was completely redesigned for the 2020 model year. The crossover affords good legroom for rear seat passengers thanks to the front seats having seatbacks that are sculpted inward. Blind spot monitoring, forward collision alert and lane-keeping assist are standard.

Introduced for the 2021 model year, the hybrid variant of Hyundai’s popular compact car utilizes a 2.0-liter four-cylinder engine and a 1.32 kilowatt-hour battery pack to deliver 139 horsepower, which is plenty for a model its size. It also gets a very efficient 53 mpg in the city and 56 in highway driving.

The Camry has been a safe and reliable daily driver for decades. It offers rear seat passengers a good amount of hip-, shoulder- and legroom. The eighth-generation iteration of Toyota’s sedan comes with Safety Sense, a suite of safety and driver assist technology.

A minivan can be a good option for large amounts of passengers thanks to the ease of ingress and egress, and abundant storage space. A Chrysler Pacifica Hybrid minivan can get 32 miles of all-electric range before the gas engine kicks in.

The 2022 Chrysler Pacifica Hybrid has is rated to get 30 mpg in combined traffic situations.

With the first iteration of a Highlander Hybrid hitting the American market in 2005, the latest generation of the Japanese automaker’s three-row SUV is powered by a 2.5 liter four-cylinder engine coupled with two electric motors. That setup delivers 36 mpg in city driving and 35 mpg on highway trips.

Redesigned and renamed from the Kia Optima, the K5 sedan boasts a smooth and quiet ride. On the LXS trim, rear passenger USB ports and a rear center armrest are standard – features that appeal to rideshare users. The option also comes with a rear passenger safe exit system to prevent any incidents with approaching vehicles as passengers leave the car.

A three-row SUV with a good roster of standard safety features and a comfortable interior should be on any Uber Black driver’s list. The Hyundai Palisade makes the grade. When equipped with the Convenience Package, all three rows get USB ports for charging on the way to a passenger’s destination. Opting for the Calligraphy trim puts the model square in luxury territory.

The Korean automaker’s midsize sedan, now in its eighth generation, has a stylish interior and exterior, budget-friendly price point, and a long list of standard and available safety features. An available solar roof provides for a small boost in charging while driving or parked.

A new Sonata Hybrid is rated for up to 50 mpg on city streets and 54 mpg on the highway. The Sonata Hybrid Blue trim level is capable of going an EPA-estimated 686 miles on a single tank of gas.

If space is the name of the game and several adults are the players, a Suburban will handle what you throw at it. Three rows of seats can sit up to eight though chauffeur-style configurations with captain’s chairs, are more likely to seat seven, including the driver. Picking up fewer people at the airport leaves ample room for luggage when the third-row seats are lowered.

Opting for the powerful turbodiesel engine and two-wheel drive will max out the SUV’s fuel economy capabilities with an EPA-estimated 21 mpg in the city and 27 mpg on the highway.

The Toyota Sienna minivan is a cost-effective way of shuttling larger groups. Only available as a hybrid model, the Sienna is powered by a 2.5 liter four-cylinder gas engine paired with two electric motors. Combined it makes 243 horsepower. The 2022 Toyota Sienna is rated for 36 mpg in the city and on the highway.

On the Limited and Platinum trims, the second-row seats recline and can be moved forward and backward by 25 inches making third-row seating more comfortable for adults.

Sienna, like the Chrysler Pacifica, has abundant cargo space.