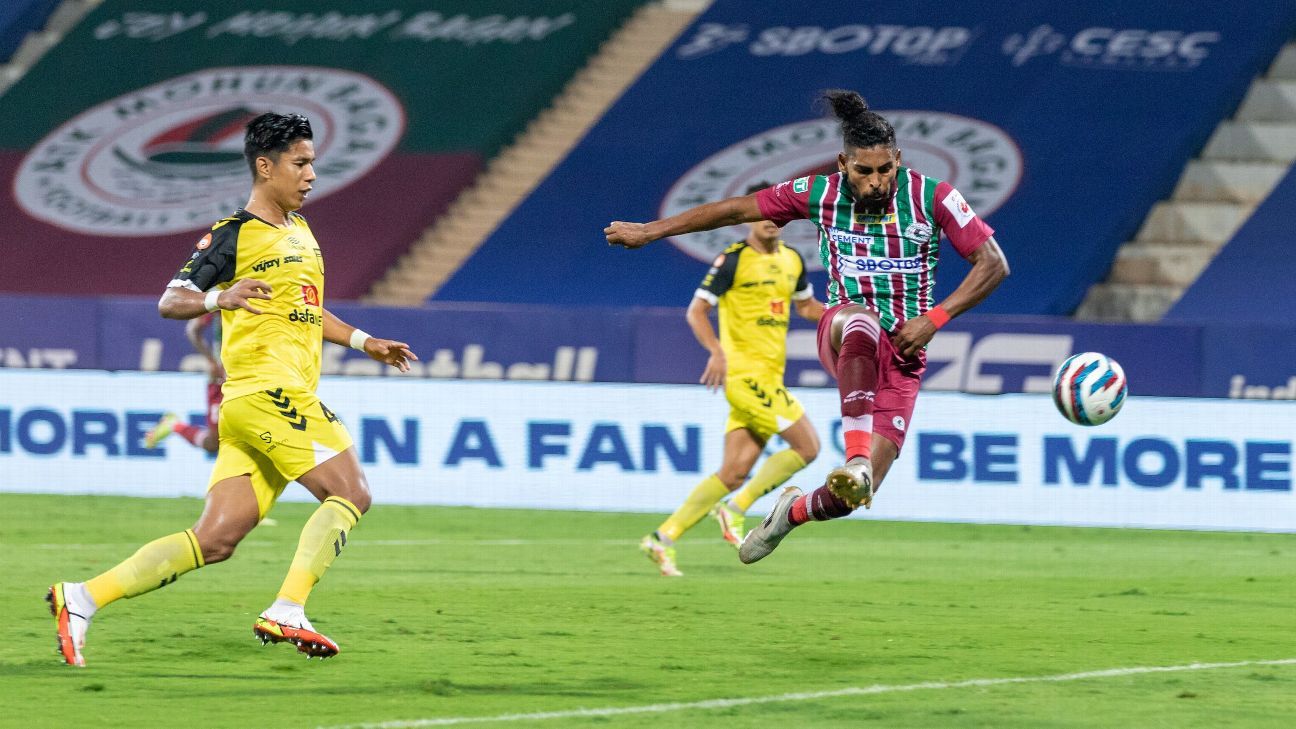 It’s the transfer season! With Indian Super League clubs looking to strengthen, or even completely revamp their squads, the Indian football transfer window promises to be an action-packed one. We bring you all the official transfers of each club and our assessment of them.

Please note we are only mentioning names made official by the respective clubs, and our assessments are based on only that.

Prabir Das (who never appeared to find favour with Juan Ferrando) has been replaced with arguably a better fullback in Asish Rai. Replacing David Williams and Roy Krishna – the goalscoring heart of Antonio Habas’ champion side – will be a far tougher proposition.

As for Kuruniyan, the hope is that he doesn’t get shoehorned into the left-back role he played for years at Bengaluru FC and rather gets a run in the forward positions.

It was probably time for a reset, and the majority of signings are young and have shown good potential – but they were also made before the signing of a new coach. Which is always a cause for worry.

Miranda is a good rotation option in midfield, but replacing the goalscoring, high-pressing striker that is Vazquez will be a tough proposition.

Defensive reinforcements in the form of Narender, Delgado and Malik were a must for Odisha (they conceded the joint-highest goals last season – 43 goals in 20 games), but replacing the creative genius of Javi Hernandez will be harder. Soosairaj’s signing ought to be a win-win, with the winger also looking to reviltalise a promising career that stalled at ATK (and then ATKMB). Their biggest signing of the season, though, was the one they announced first – the return of coach Josep Gambau.

On paper, all three signings are excellent. But how do you assess it given the larger context that surrounds the club? With Shree Cements having backed out, will East Bengal have the means (or find a sponsor) to ensure participation in the ISL next season?

Carlos Pena’s appointment is a risky one, considering the former Goa player’s inexperience, but does give the club a chance for a fresh start after the chaos and disappointment of last season. The club have seemingly done some excellent work in the transfer market (Alvaro Vazquez is all but confirmed) but we will stave off judgement till things are official.

A squad refresh has been pending for a while now, how new coach Grayson goes about it will make for interesting watching. Prabir’s signing could prove a shrewd one, considering that he would have a point or two to prove and that Roshan Singh (the team’s starting RB) would be equally comfortable on the left. Sunil Chhetri seems to have returned to his best with India, but how Grayson builds the support around him will be crucial.

Where’s the new coach? The league shield holders, technically champions of India, seem rudderless at the moment. How fast they act now will determine how good their title defence will be.

Losing Rai is a huge blow for Hyderabad. Their fullback-heavy game was heavily dependent on the skill and lungs of Akash Mishra on the left and Rai on the right. How Manolo Marquez replaces him will be key to their cup defence.

We are not giving an assessment score right now because Greg Stewart is just an announcement video away from becoming a Mumbai City player and once they confirm the signing of last year’s MVP… that score will have a very different look to it.

Mum’s the word from a club that’s looking at their umpteenth rebuild. Former coach Khalid Jamil, meanwhile, has taken charge of I-League 2 side FC Bengaluru United.