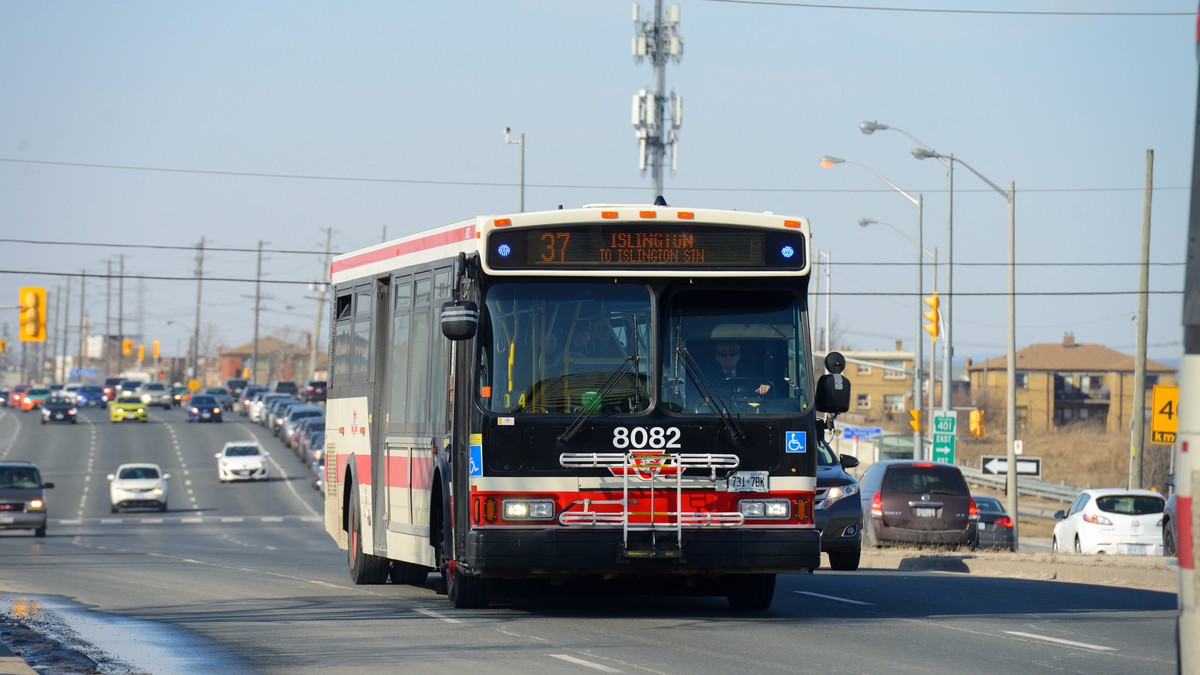 Toronto Police are investigating a horrific “random” attack aboard a bus, where a woman was set on fire, as a hate crime.

On Friday afternoon, a man boarded a bus idling at a west Toronto station, approached a woman, poured a flammable liquid on her, ignited it, and fled. The woman was quickly extinguished by transit employees and a “good samaritan,” but suffered second and third-degree burns. She is currently in hospital in critical condition. Police have described the injuries as “life-altering.”

Police said the attack was “random” and it’s not believed the suspect and victim knew each other.

“The issue with (a) random (incident) is that we have to then trace what the relationship or how this came to be, what the motive was,” Toronto police Constable Alex Li told reporters on Sunday. “So in this instance, (it) being random (is an) obvious cause of concern.”

Police arrested Tenzin Norbu, a 33-year-old Toronto man, shortly after the attack. Norbu has been charged with attempted murder, assault with a weapon, common nuisance, and mischief. In a press release, Toronto Police said “after consultation with the Service’s specialized Hate Crime Unit, the investigation is being treated as a suspected hate-motivated offence.”

There has been no further indication as to what the motive behind the crime is. Following the brutal act, Toronto Mayor John Tory tweeted out a statement saying “this is a shocking criminal act that shouldn’t happen anywhere in our city.”

There has been a spat of violent crimes at Toronto transit stations over the last year. In April a man was shot outside of a Toronto subway station in another random attack. Also in April, a woman was pushed in front of an oncoming subway train, she was able to survive and is suing the city.