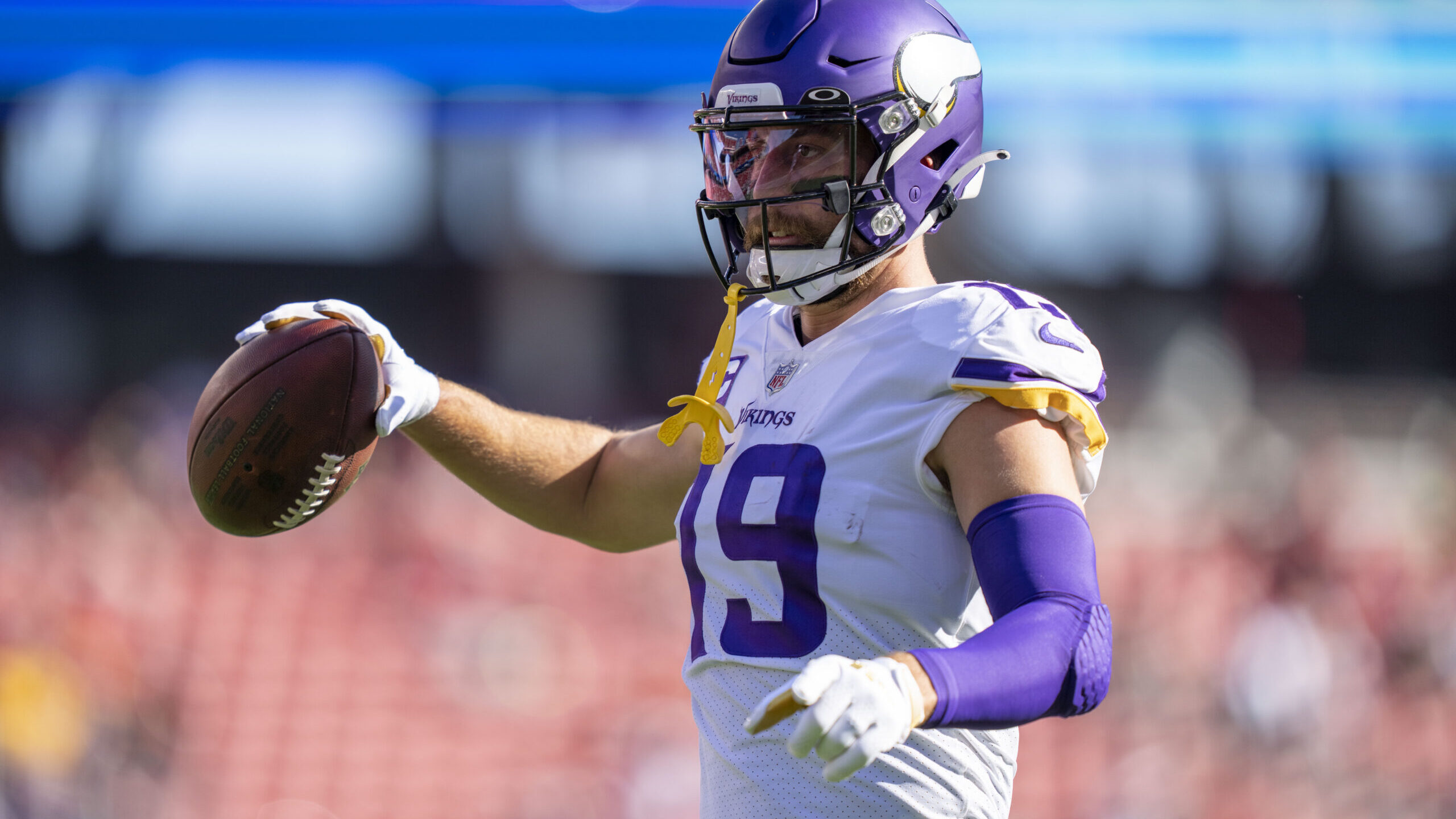 Kirk Cousins will have to break out of his Monday Night Football funk without one of his most reliable offensive weapons. The Minnesota Vikings official Twitter account confirmed that Adam Thielen would be inactive for their Monday night game against the Chicago bears.

Thielen injured his ankle against the Detroit Lions in Week 13, sitting out last week’s contest against the Pittsburgh Steelers. The veteran wide receiver ranks second on the team in targets, receptions, and yards while leading the team with 10 receiving touchdowns in 12 games.

Last week, KJ Osborn stepped up in place of Thielen, leading the team with 83 yards on three catches with one touchdown. Justin Jefferson also saw increased targets, with 15 passes directed at him in last week’s victory. Both players have high fantasy ceilings against the Bears tonight.

As noted above, Cousins doesn’t have a great track record playing on Monday nights, going 1-9 straight up and against the spread throughout his career.

The Vikings enter tonight’s contest as -7 favorites, per FanDuel Sportsbook, although that line has come down since the Thielen news broke.