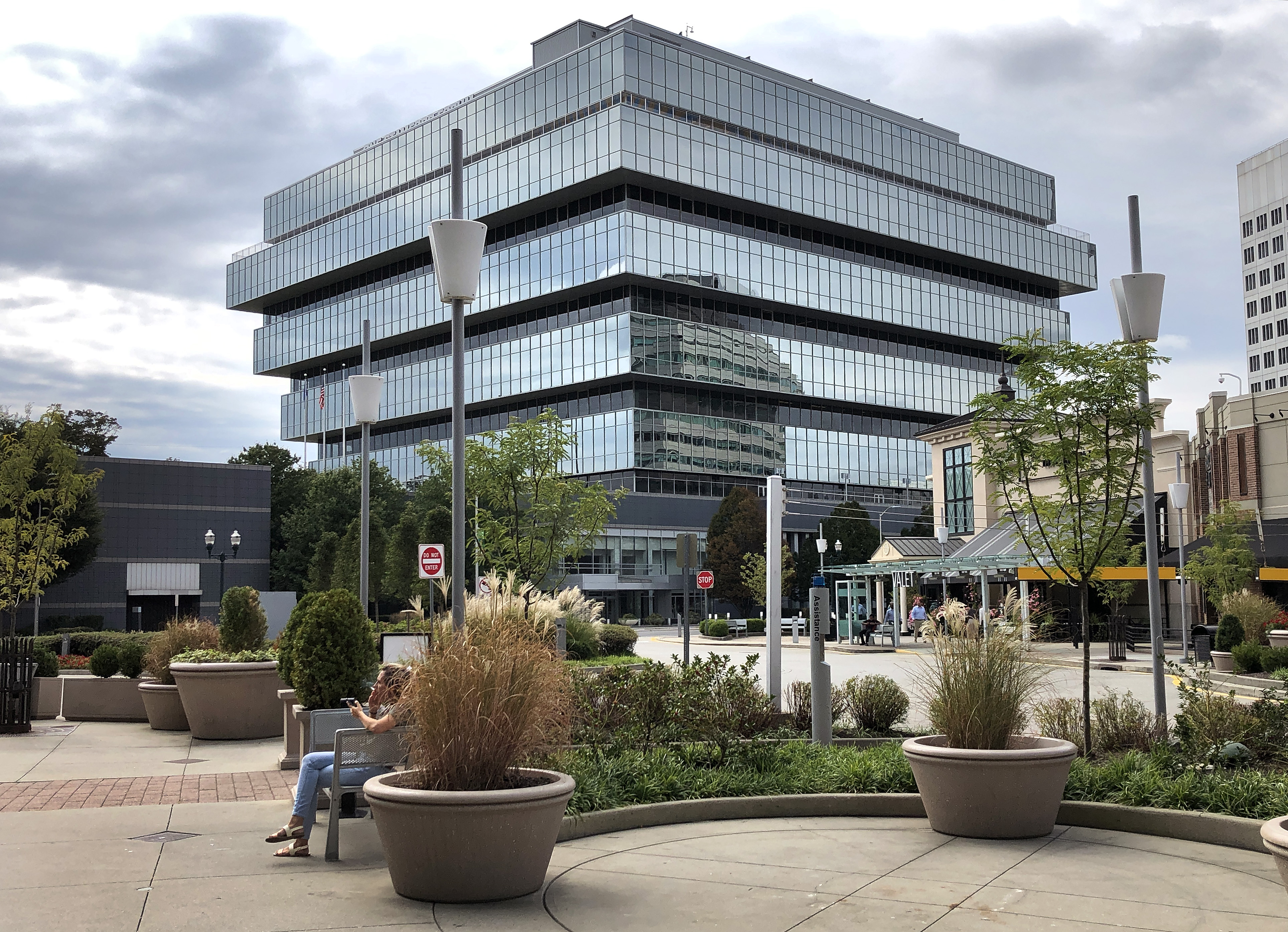 After one judge rejected OxyContin manufacturer Purdue Pharma’s sweeping $4.5 billion settlement for thousands of lawsuits stemming from the opioid crisis, another ordered the company, its owners and other parties to begin negotiations for a new settlement.

Besides that order, U.S. Bankruptcy Judge Robert Drain extended an injunction that temporarily halts litigation against the Sackler family, which owns Purdue Pharma, from moving forward.

Drain was also the judge who initially approved the original settlement in September. Under it, members of the Sackler family would provide $4.5 billion in cash and other assets to support opioid crisis victims and help remedy the health crisis.

But the U.S. Justice Department and eight states opposed the condition that allowed the family to be protected from lawsuits. The states also said the $4.5 billion payment would not hold the family sufficiently accountable.

In a hearing conducted Wednesday via video conference, the White Plains, New York-based judge warned the family and others that he would end the protections early if there are not serious talks toward a new settlement. “If the parties do not negotiate in good faith,” he said, “they will face the consequences of the injunction unraveling.”

The deal had been hashed out over two years of negotiations and mediation in bankruptcy court. Eventually, lawyers for the overwhelming majority of local governments and states signed on.

In December, U.S. District Judge Colleen McMahon ruled in favor of those states, finding that judges do not have authority to grant third-party releases as Drain did.

Purdue said it would appeal that ruling while also trying again to strike a settlement deal that all the states would be willing to join. The Stamford, Connecticut-based company also asked Drain to protect it and the family from lawsuits while that’s sorted out. A injunction previously in place was to expire Thursday.

Two states, Connecticut and Washington, argued that suits against the Sacklers should be allowed to move ahead immediately. Those states said they would not move ahead now with litigation against the company.

Irve Goldman, a lawyer for Connecticut, said in court Wednesday that their suits against the Sacklers won’t be resumed immediately if the family members are in good-faith settlement negotiations. He also said that the Sacklers have not been in such talks so far since the settlement was dissolved on December 16.

Lawyers for Sackler family did not speak at Wednesday’s hearing. Representatives of the family did not immediately respond to questions from the Associated Press.

Connecticut and Washington said in a filing that the Sacklers would agree to an appropriate settlement only if lawsuits can move ahead and they “are then forced to come to grips with the prospect of continued litigation against them.”

But Benjamin Kaminetzky, a lawyer for Purdue, told Drain in court that the opposite was true. “If the stay is lifted, everyone will be scrambling to get their claims on file as quickly as possible,” he said. “In this environment, negotiations would be an afterthought at best, likely a no-thought.”

Still, he said that if the Sackler family does not negotiate in January, Purdue would not seek further injunctions to protect the family from lawsuits.