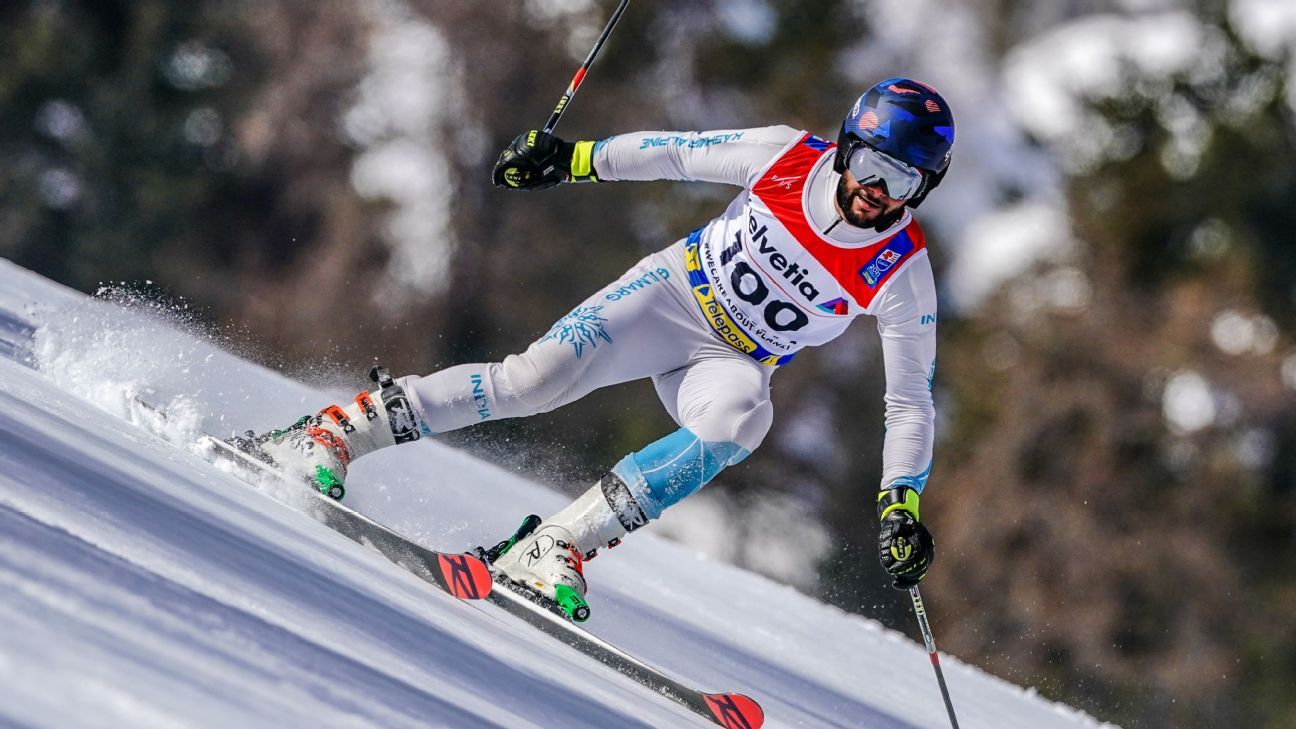 Jammu and Kashmir-based alpine skier Arif Mohammed Khan has become the first Indian athlete to qualify for two different events of the Winter Olympics, set to be held in Beijing from February 4, next year.

Khan achieved the rare feat recently by qualifying for the his second event – giant slalom – a month after booking his first Winter Olympics ticket in the alpine skiing slalom category in an Olympic qualifier in Dubai.

The news was confirmed by his promoter JSW Sports.

“JSW-supported Alpine skier Arif Khan, who had earlier earned a provisional quota for the slalom event at the 2022 Winter Olympics, has now qualified for the giant slalom event as well.”

“For the first time in history, an Indian will be competing in two different events at the Winter Olympics,” JSW Sports wrote in a Facebook post on Wednesday night.

While India was represented by two athletes — Jagdish Singh (cross country skiing) and Shiva Keshavan (luge) — in the 2018 Winter Games, Khan is the only person to have qualified for the 2022 Winter Games so far.

Khan is a professional alpine skier from north Kashmir’s Tangmarg and had qualified for the giant slalom event at Kolasin, Montenegro earlier. He has represented India in more than 100 ski events held across the world and has been undergoing training in Europe for the most of this year.