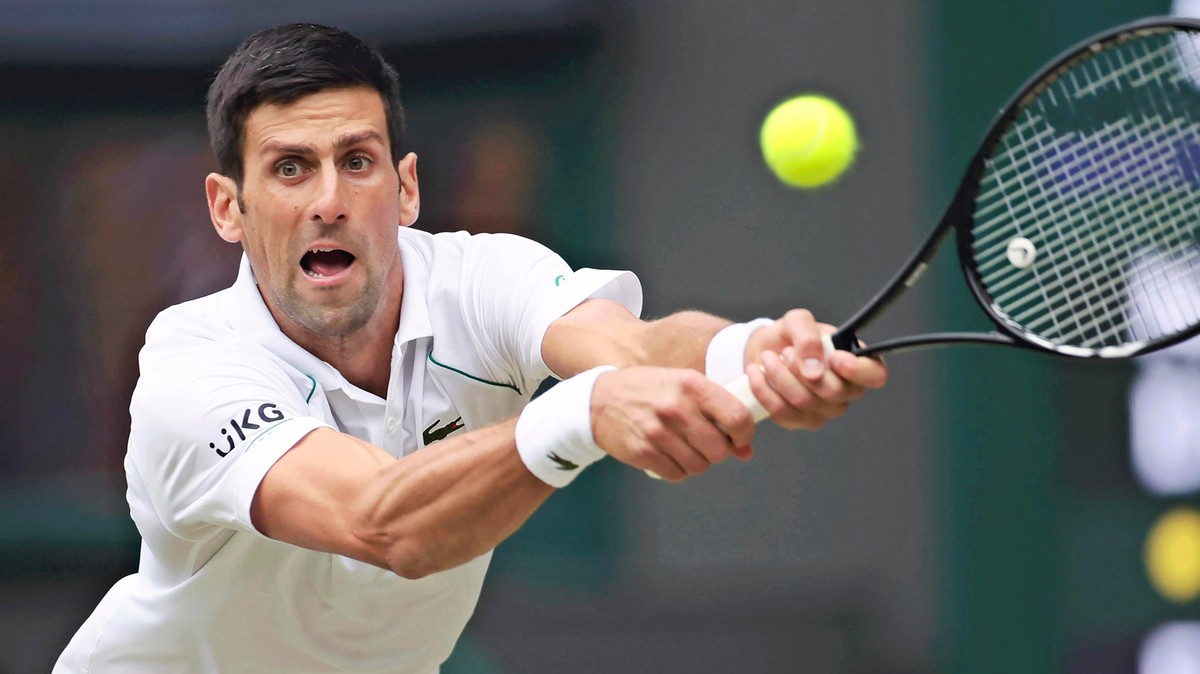 The Serbian tennis star Novak Djokovic’s visa was cancelled on Friday for a second time over his refusal to get vaccinated for COVID-19, a move that could prevent him from competing in the Australian Tennis Open.

The country’s immigration minister, Alex Hawke, said he revoked the visa of the men’s singles world No. 1 on “health and good order grounds.”

The Australian government is “firmly committed to protecting Australia’s borders, particularly in relation to the COVID-19 pandemic,” Hawke said in a statement.

The move will likely result in Djokovic’s deportation, despite a court decision last Monday that overturned his previous visa cancellation.

Since arriving in Melbourne on Jan. 5, Djokovic has been fighting a legal battle to remain in the country so he can compete in the Australian Open, set to begin on Monday. His apparent exemption from the country’s COVID-19 restrictions prompted widespread outrage among millions of residents who had had to cope with repeated lockdowns and other strict pandemic measures.

A vocal skeptic of vaccines, the 34-year-old athlete initially had his visa revoked by the Australian immigration authorities because of his lack of COVID-19 vaccination. Djokovic was detained at a hotel where refugees and asylum seekers have been staying for months.

But days later, a court reinstated his visa on largely procedural grounds, and the player looked poised to get a chance to defend his title.

The second visa cancellation followed allegations that Djokovic lied about not having travelled in the 14 days prior to arriving in Australia. The tennis star had actually been to Spain, which Djokovic admitted to having visited, though he said the mistake on the travel form was a “human error” made by his agent.

Djokovic also confessed that he met a journalist and went to a photoshoot knowing he had tested positive for COVID-19 on Dec. 17, before traveling to Australia. The player can still challenge the latest decision.