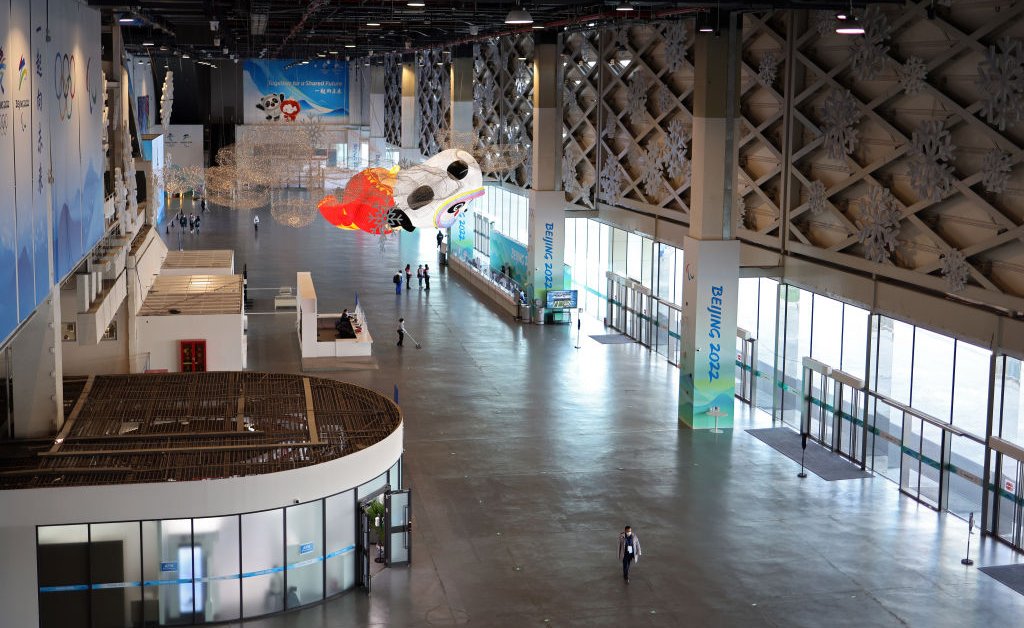 Bloomberg — Beijing reported the city’s first case of the omicron variant of Covid-19, adding pressure on authorities to stem a potential outbreak less than three weeks before the Winter Olympics begin.

Officials confirmed the detection of the highly contagious strain at a press conference on Saturday. People who’ve had contact with the patient are being tested, and those who were at locations that the infected person visited must report to authorities, they said.

Omicron cases were confirmed earlier Saturday in Shanghai and Guangdong province, as the National Health Commission warned of possible outbreaks in those areas.
[time-brightcove not-tgx=”true”]

China added 104 local Covid-19 cases on Friday as areas including Xi’an, Tianjin, Zhengzhou and Shenzhen locked down residential buildings. The country’s virus prevention measures are “effective” in containing omicron, a health official said at a National Health Commission briefing earlier in the day.

The Winter Olympics start Feb. 4 in Beijing. The nation has pledged to put on a “simple, safe and splendid” games, in contrast to the spectacle of the Beijing Summer Olympics in 2008. The Winter games are also facing headwinds from a diplomatic boycott led by the U.S., over what Washington says are China’s “crimes against humanity in Xinjiang, and other human rights abuses,” allegations that Beijing vehemently denies.

Australia, Canada and the U.K. joined the protest, and Japan has said it won’t send any government representatives, though it avoided the phrase “diplomatic boycott.”

(Updates with other omicron cases from third paragraph)