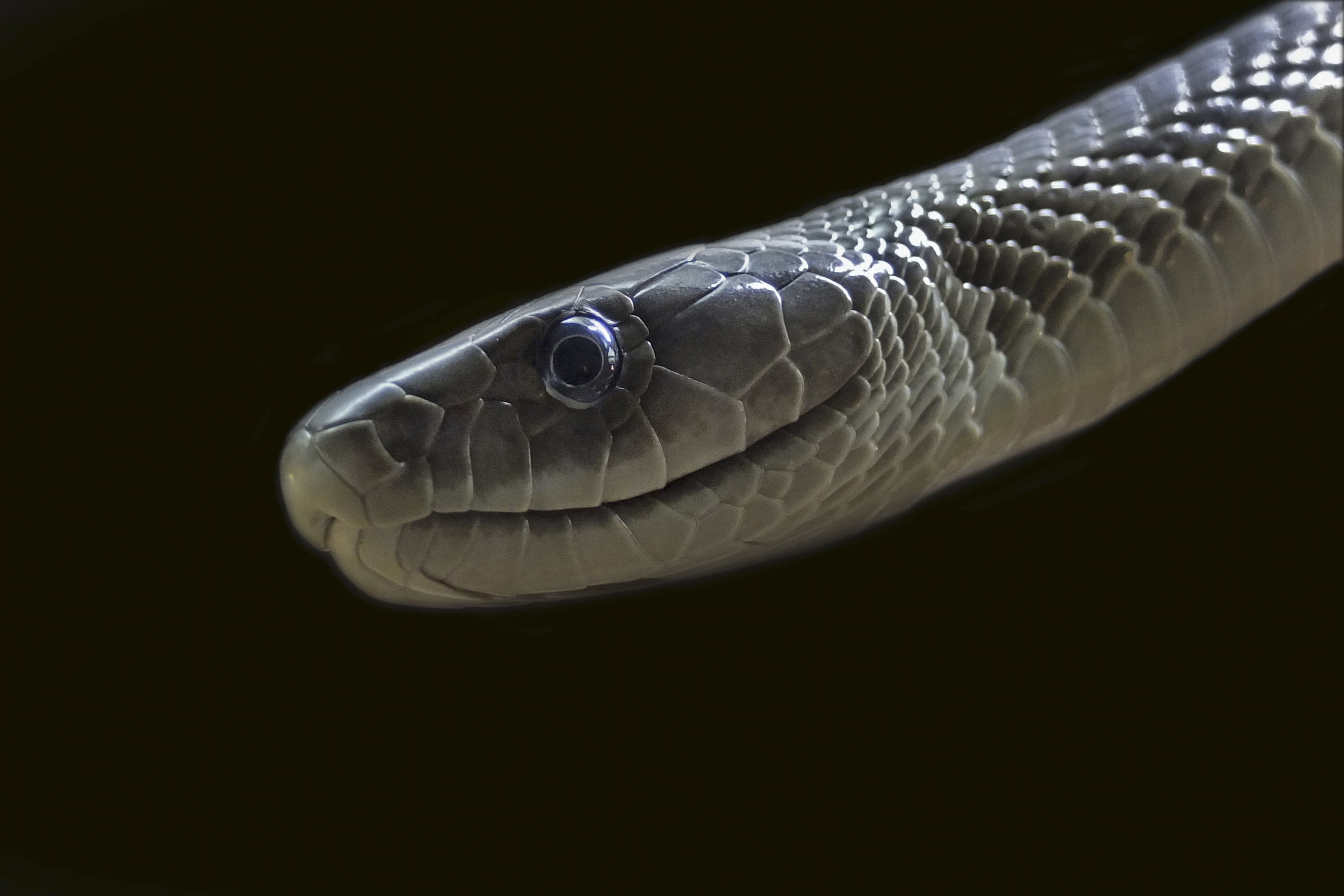 A snake rescuer has told how he caught two black mambas that had entered people’s homes, with one slithering out of a woman’s couch as she rested with her feet up on it. The second snake was spotted moving past a family lounge where a young boy and his father were sitting watching television.

Nick Evans, who provides a snake removal service in KwaZulu-Natal, South Africa, was called to a woman’s home the day after Christmas Day after she was sitting relaxing on a chair with her feet up on the couch. “Suddenly, a large snake slithered out from behind the couch, that her feet were on,” Evans wrote in a Facebook post.

Evans went over and found a 7.5-foot black mamba behind the couch. He said several people had been in the room before the woman spotted the snake, including a cleaner and another person who had been sitting on the couch. Whether or not the black mamba was there at these times is unknown.

Black mambas are a highly venomous species of snake. They are one of the deadliest snakes in Africa, with a fatality rate of 100 percent if left untreated. They can grow to around 14 feet in length and are incredibly fast, being able to move at around 12 miles per hour. While extremely dangerous, black mambas are also very shy and will almost always try to escape if confronted by a human. They only tend to bite if threatened.

In another black mamba case on December 27, Evans was called to another home after a father who was sitting watching television with his son saw a snake slithering into his house and heading for the kitchen. He remained calm and called to his wife, who was in the kitchen, to leave via the back door. Once the black mamba had passed the lounge, the man took his son and left the house too.

Evans said the snake had curled up behind an oven and had gone into it when he tried to remove the snake from the tight space. He said the black mamba was over eight feet long and had probably ventured into the house after trying to avoid people walking by.

Evans, who also teaches the public about amphibians and reptiles to help them stay safe, said both these incidents show how black mambas will not attack people unprovoked.

“This is another example proving how mambas do not want to bite people,” he wrote. “It had every chance to ‘attack’ this man and his child. There would be little they could do, with the snake being so close and them almost being cornered. But no, it just wanted to hide away. However, should he have tried to hit the snake, or grab it by the tail, things would have ended differently.”