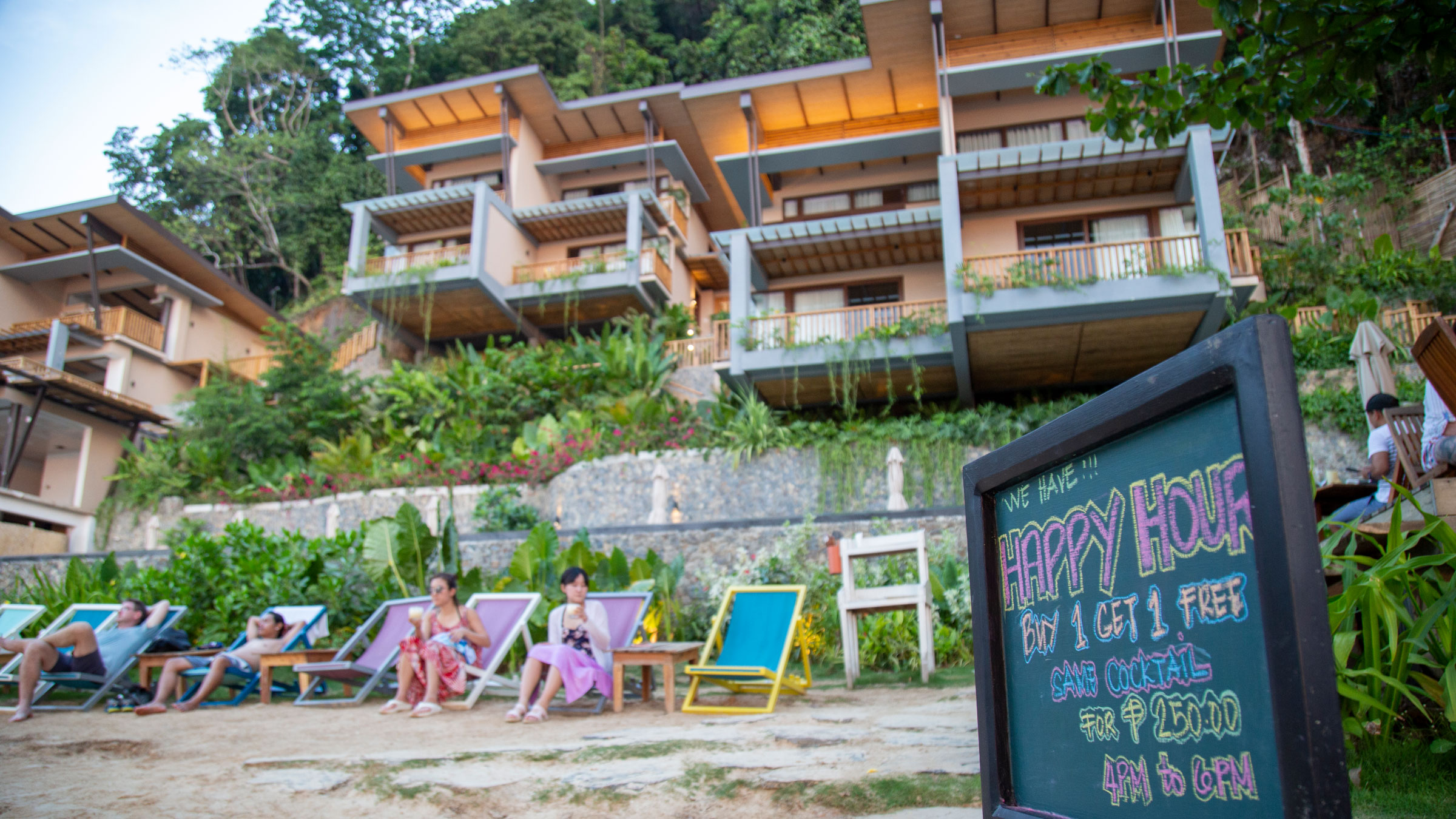 Taking a vacation to experience a unique ecosystem could be exacerbating the destruction of natural resources. In 2019, Global Witness found that hardwood used to build two hotels in the Philippines was illegally sourced from the local forests environmentally conscious tourists seek to preserve. Today, construction still fuels deforestation and it’s still unclear how many projects rely on it.

According to Global Forest Watch, the Philippines lost 158,000 hectares (610 sq mi) of primary forest from 2002 to 2021. During the same time period, total tree cover loss was 1.34 million hectares. That’s equivalent to 788 metric tons of carbon emissions.

Where is deforestation happening the most in the Philippines?

The province of Palawan had the most deforestation at 170,000 hectares compared to an average of 16,500 hectares lost across all regions.

“It’s a poor paper trail in Palawan. Our authorities are not motivated to look at the paper trail, to ask questions on whether sellers have registered receipts and whether they have permits from the Department of Environment and Natural Resources that allow them to sell hardwood,” said Bobby Chan, a Palawan-based environmental lawyer. Chan has formed a civilian forest protection team or para-enforcers that patrol local forests to issue violations and confiscate the chainsaws of illegal loggers. Palawan is seen as the last ecological frontier containing many of the country’s national parks and protected areas.

A new film is sparking renewed interest in the drivers of deforestation and accountability in the Philippines. Palawan’s local issues of combating deforestation are highlighted in the documentary Delikado. It was recently featured at the Human Rights Watch Festival in New York. The film highlights the business interests of Palawan Governer Jose Alvarez to develop the island’s land for palm oil, mining, and real estate including ecotourism.

What is driving deforestation in the Philippines?

There are many drivers for deforestation including shifting agriculture, urbanization, and the forestry industry itself. But one driver stands out most of all which is commodity-driven deforestation. Those commodities include mined minerals, palm oil, and construction materials.

There is a growing demand for construction materials like wood in the Philippines. “Before the wood went to Malaysia and Indonesia. But now, because there is a boom in tourism not just in Palawan, but in the Philippines. So I think now there’s a bigger demand for our hardwood locally,” said Chan. “People will approach you if you need hardwood, whether you’re constructing a building, a resort, or even a house.”

Not so green ecotourism

One of the most counterintuitive drivers of deforestation is the growing tourism industry, particularly in Palawan as an ecological paradise. Demand for hotels in these Instagram-ready locales has spurred development in areas like Palawan where hotels can sit sandwiched between a lush forest and the ocean. When developers start sourcing building materials they “have people from any place asking you whether you need hardwood,” explained Chan. “The enforcement is not that strict.”
https://datawrapper.dwcdn.net/ZN7Xk/1/

According to eye-witness and police reports, illegal timber was seen entering the construction site of the Maremegmeg Beach Club resort. The property is owned by Narayanee, a company whose largest shareholder is the governor Alvarez’s brother, Antonio. In 2018, the Department of Environment and Natural Resources found another hotel in the area to have used illegally cut timber. The hotel is one of several owned by Brigitte Bustamante who told Global Witness (pdf) she uses the same contractors as Alvarez. Maremegmeg Beach Club did not respond to inquiries from Quartz.

Chan isn’t opposed to the development, as long as it’s done right. “It’s got to be a tourism industry that’s run by communities. It should be community-based tourism industry, not controlled by big business and politicians,” said Chan. “You’ve got to make ecotourism that is low-impact.”