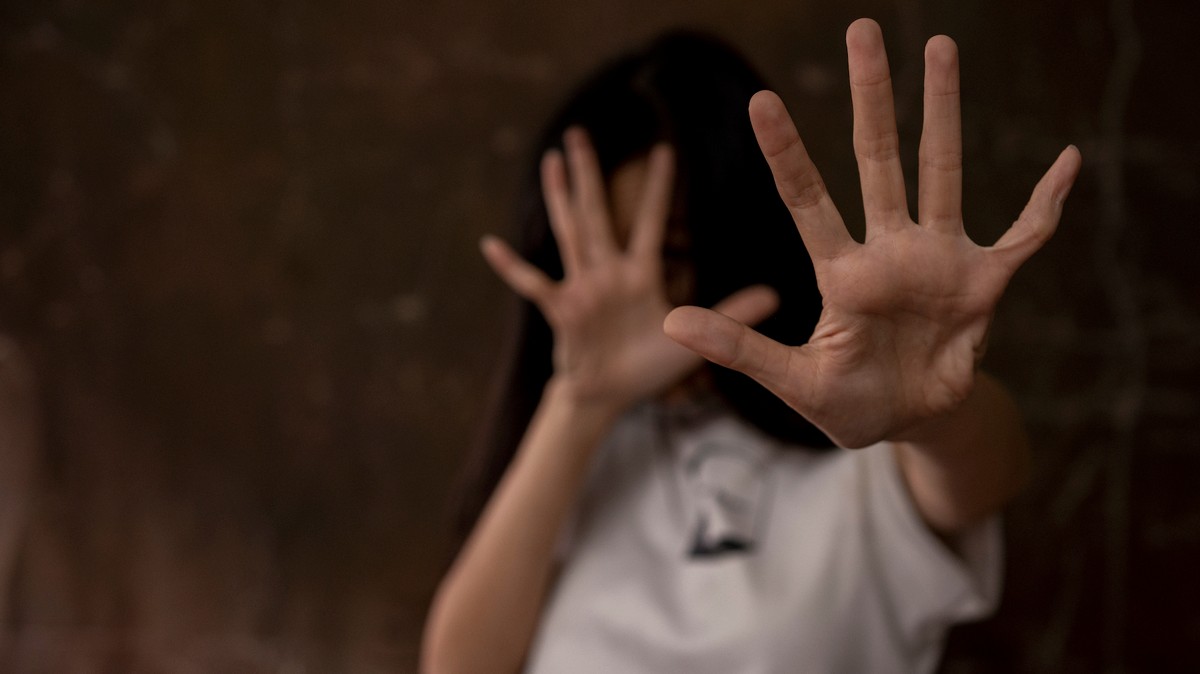 Top cops for a local department in Virginia actively hindered a sex trafficking investigation for almost four years in exchange for free sex acts from the victimized women, according to a recently updated federal lawsuit.

An unidentified woman, referred to as “Jane Doe” in the lawsuit, alleges that 13 officers at the Fairfax County Police Department, including a captain and the former chief, berated, threatened, and coerced a detective who began looking into the trafficking ring until he dropped the investigation altogether. During that time, Doe and other victims of the operation were forced to provide free services to some of the officers, according to the suit.

And when Fairfax County’s sex trafficking detective William Woolf found victims of the trafficking ring who said they knew cops were soliciting sex in exchange for protecting the enterprise, his captain allegedly did nothing to help.

“I’m a lifeguard and you are far offshore drowning, and I’m not going to try to save you,’” the captain told him, according to the lawsuit.

Jane Doe is a single mother who came to the U.S. from Costa Rica in October 2010 after an acquaintance offered her work as a nanny, a housekeeper, or a “social escort,” in which she’d be paid to go on lavish dates and attend business events with men. When she arrived in Virginia, however, Doe quickly realized that she was being forced into prostitution by a woman named Hazel Marie Sanchez Cerdas. Doe’s passport was taken away, and she was threatened.

“Sanchez responded that she knew where Jane Doe’s mother and son lived in Costa Rica, and that if she refused to work as a prostitute, she would have them harmed by her associates,” the lawsuit alleges.

Doe spent the next five years working for the ring, and Detective Woolf, the sole member of the department’s federally funded Northern Virginia Human Trafficking Taskforce, began looking into the ring that trafficked her. But instead of support, his colleagues berated him: He was called a “social worker” and was told trafficked women weren’t victims of crime, according to the lawsuit.

Despite the badgering, Woolf gathered information from victims in Fairfax County. But the steady flow of information came to a stop after his superior began to limit his work significantly. He was denied requests to travel for his work, refused overtime, and asked that he complete detailed reports recounting his daily police work.

One lieutenant in the department went as far as threatening his job as part of the effort to keep him quiet, according to the lawsuit.

“You have six kids,” the lieutenant allegedly told Woolf. “You have to think about them.”

Fearful of what might happen if he didn’t drop the investigation, Woolf eventually gave into the demands. He agonized over the decision and cried for the first time in his professional career, according to the lawsuit.

The interruption of Woolf’s police work also began around the same time Doe and other victims in the enterprise were allegedly told to provide free sex acts to officers, including Woolf’s superior, in exchange for information that would protect the trafficking ring from law enforcement. The ring’s leader was tipped off by police thanks to the close oversight of Woolf’s work, according to the lawsuit.

Woolf was eventually transferred to the Major Crimes Division and left the department entirely in 2017 to become Director of Human Trafficking Programs for the United States Department of Justice and serve several other related roles in the federal government.

Then in 2019, thanks to Doe’s tip, the FBI arrested Sanchez. She pleaded guilty to sex trafficking-related charges and is currently serving five years in federal prison.

The FBI also found that two county officers were involved in the ring in some capacity, but both of them went unpunished. The FBI’s Public Corruption Division forwarded information on the officers to the Fairfax County police for action, according to the lawsuit. Instead, the officers were allowed to quietly resign, retaining their pensions.

Doe’s lawsuit asks for compensatory damages from the officers involved in the alleged cover-up, as well as the coverage of her attorney fees. She’s also asking that Woolf be allowed to testify if needed without retaliation from the department’s officers.

Her attorney Victor Glasberg told VICE News that he originally filed the lawsuit in October without any names but had since connected on LinkedIn with Woolf, who shared all of the information included in the amended version of the lawsuit. Glasberg said he then reported his findings to the Fairfax County attorney almost immediately, but they refused to investigate further.

“I did my damnedest to not file this lawsuit,” Glasberg said. “I suggested that I had information that was viable showing that there was a greater problem than even the two officers involved. I requested a non-litigious resolution, which would involve an independent inquiry and appropriate action be taken.”

He said that the office informed him they wouldn’t pursue further action.