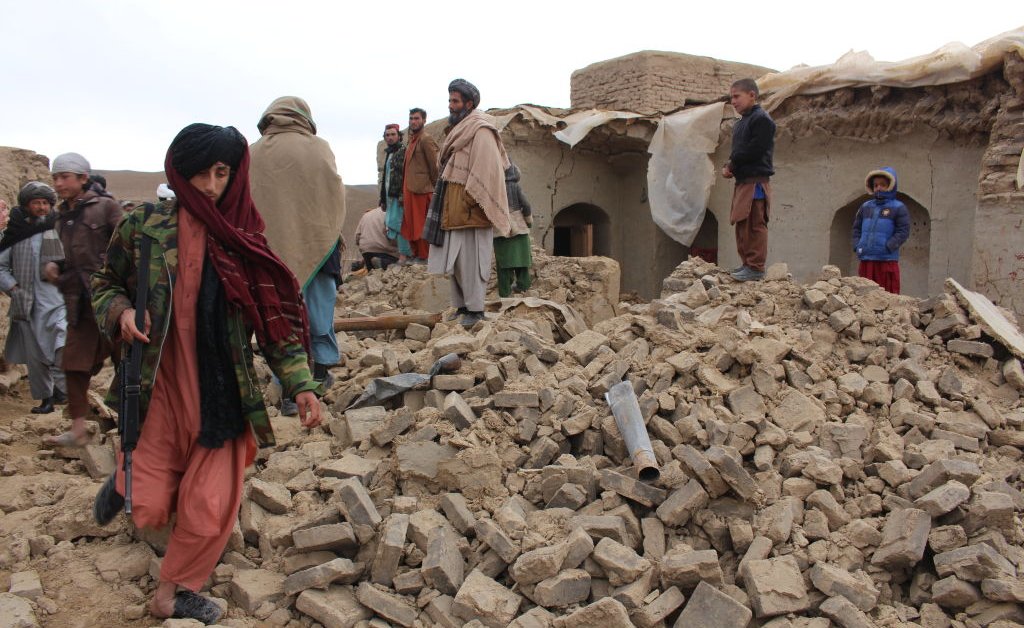 At least 920 people have been killed and hundreds more injured after a powerful earthquake hit southeastern Afghanistan overnight, a top official from the country’s Disaster Management Authority said.

The eastern Paktika province was the worst hit, Sharafuddin Muslim, the deputy state minister for the agency said, adding that at least 600 people have been reported injured so far. Helicopters and rescue teams have been dispatched to the affected areas, he added.

Casualties and damage were also reported in nearby Khost and Nangahar provinces that both border Pakistan, Taliban spokesman Bilal Karimi said.

Karimi urged international aid agencies to help rescue those still trapped in the rubble and ruined homes after the 6.1 magnitude temblor hit at about 2:30 a.m. Wednesday.

The epicenter of the earthquake was about 44 kilometers (27 miles) from the city of Khost, near the Pakistani border, at a depth of 51 kilometers, the U.S. Geological Survey said.

— With assistance from Jane Pong.