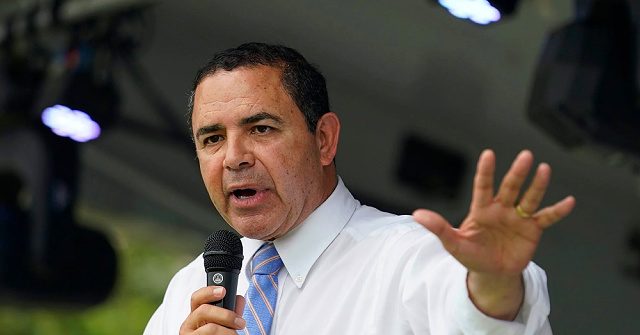 Incumbent Rep. Henry Cuellar (D-TX) won the Democrat nomination for Texas’s twenty-eighth Congressional District on Tuesday against socialist Jessica Cisneros following a recount for the primary runoff battle between the two, according to the Associated Press who called the race.

Cuellar, a nine-term congressman, defeated Cisneros by 289 votes, according to their recount results. On the runoff’s May election night, Cuellar was only winning by fewer than 200 votes.

He picked up more votes in the recount. The Associated Press (AP) previously did not call the race for either side because of how close it was, even though the incumbent declared himself the winner on election night.

The 29-year-old Cisneros, who once interned for the incumbent, lost the challenge. Cuellar has a more moderate record, which appealed to Texas’s heavily Hispanic southern border district, and he has aligned himself with Republicans on some issues. 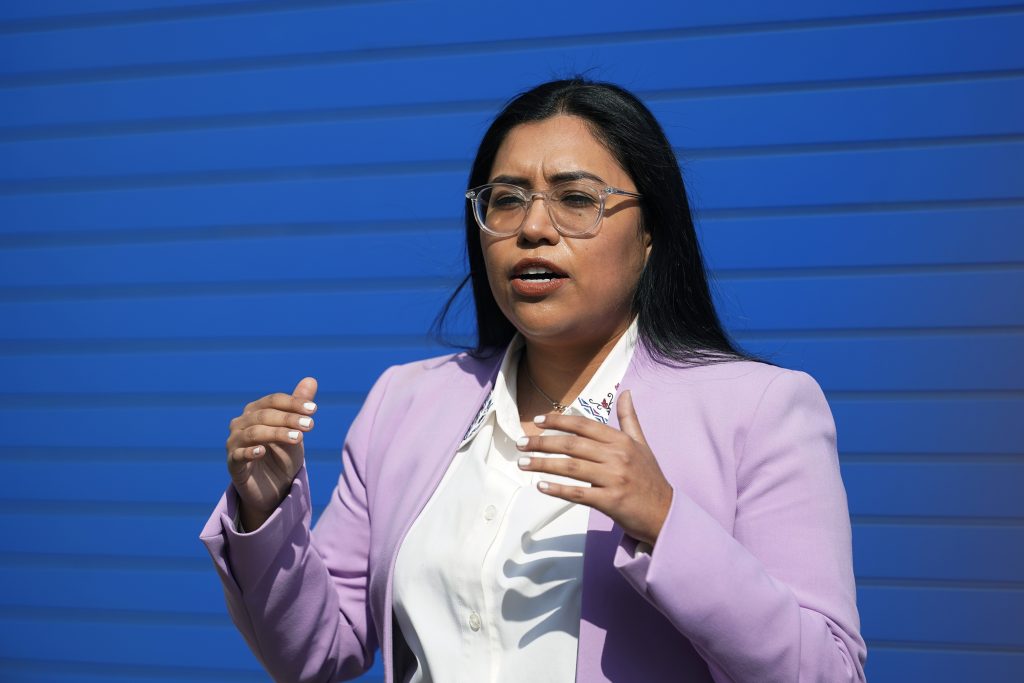 The AP previously noted this runoff could “offer clues” into how abortion rights may affect the midterm election. Before the runoff, Cuellar had come under attack as abortion rights groups poured money and resources into their campaign on the ground and the airwaves. Cuellar is one of the last pro-life Democrats.

This time Cisneros got even closer than in 2020, when she lost by 4 percentage points behind national support from the party’s progressive leaders, including Sens. Bernie Sanders of Vermont and Elizabeth Warren of Massachusetts. They endorsed her again in the rematch along with abortion-rights groups that swooped into the race as the U.S. Supreme Court signaled it might overturn Roe v. Wade.

The incumbent’s campaign said Cuellar won the primary runoff battle and looked forward to representing the twenty-eighth Congressional District. However, he still has to get through the general election in November against Republican Cassy Garcia.

Following Republican Mayra Flores flipping the congressional seat in a special election last Tuesday in the thirty-fourth district, there is growing Republican confidence in South Texas, a longtime Democrat stronghold, to pick up more seats.

In a lengthy statement, Cuellar said:

As I said on election night. “the margin will hold”- and it has not only held but grown. After counting every vote across the 9 counties in the 28th district for a second time I have won this election by 290 votes, and I am proud to be your Democratic nominee for the 28th district were heard.

To those who did not vote for me, as your Congressman I will continue to work diligently for you in Washington. While we may differ on certain positions, we share a common ground on many issues to improve our communities and strengthen families.

I am an American, Texan, then a Democrat- in that order- and I will continue to fight for Texas values and not let coastal elites bring their failed agenda to our communities.

Cisneros accepted defeat after the AP called the race.

“With this close of a margin, it’s clear that without their aggressive interference in the lives of South Texas families, we would have won,” Cisneros said in a statement. “The biggest thing holding us back from pursuing the change we deserve is their fear. Fear of change, fear of the future. But the only way you defeat fear is with courage and determination that in the richest nation in the world, we all deserve to thrive.”

Jacob Bliss is a reporter for Breitbart News. Write to him at jbliss@breitbart.com or follow him on Twitter @JacobMBliss.