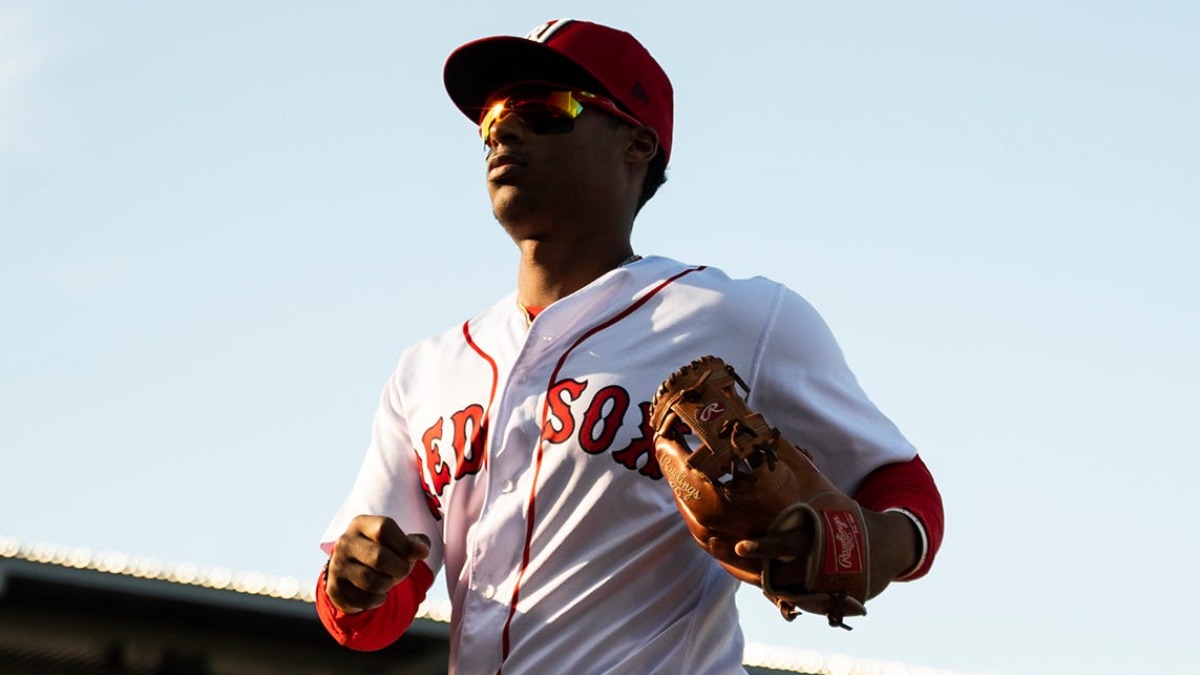 Ahead of his major-league debut with the Boston Red Sox on Wednesday night, infielder Jeter Downs got well wishes from a New York Yankees icon, who just so happens shares part of a name with Downs.

Derek Jeter showed his support for Downs on social media with the legendary shortstop congratulating the 23-year-old prospect on the milestone moment. Jeter also made sure to add in that the good luck offering extends to Downs only when he isn’t facing his former team.

“Had the chance to meet @jeter2downs a few years ago (he wasn’t with the Red Sox then),” Jeter tweeted. “Congratulations and good luck? unless you are playing the Yankees.”

Ironically enough, Downs, the No. 5 prospect in the Red Sox farm system according to MLB Pipeline, is named after Jeter. Downs told MLB.com in 2017 that naming him after the Hall of Fame shortstop was his mom’s decision.

After being called up to the big leagues on Monday, which came with a slight hiccup, Downs will play in his first Major League Baseball game Wednesday against the Detroit Tigers. The Red Sox acquired Downs as part of the Mookie Betts trade.

Downs, who batted only .180 at Triple-A Worcester this season but did have 11 home runs and 11 stolen bases in 53 games, is slotted in the No. 9 spot in the Red Sox’s order and will start at third place in place of Rafael Devers.