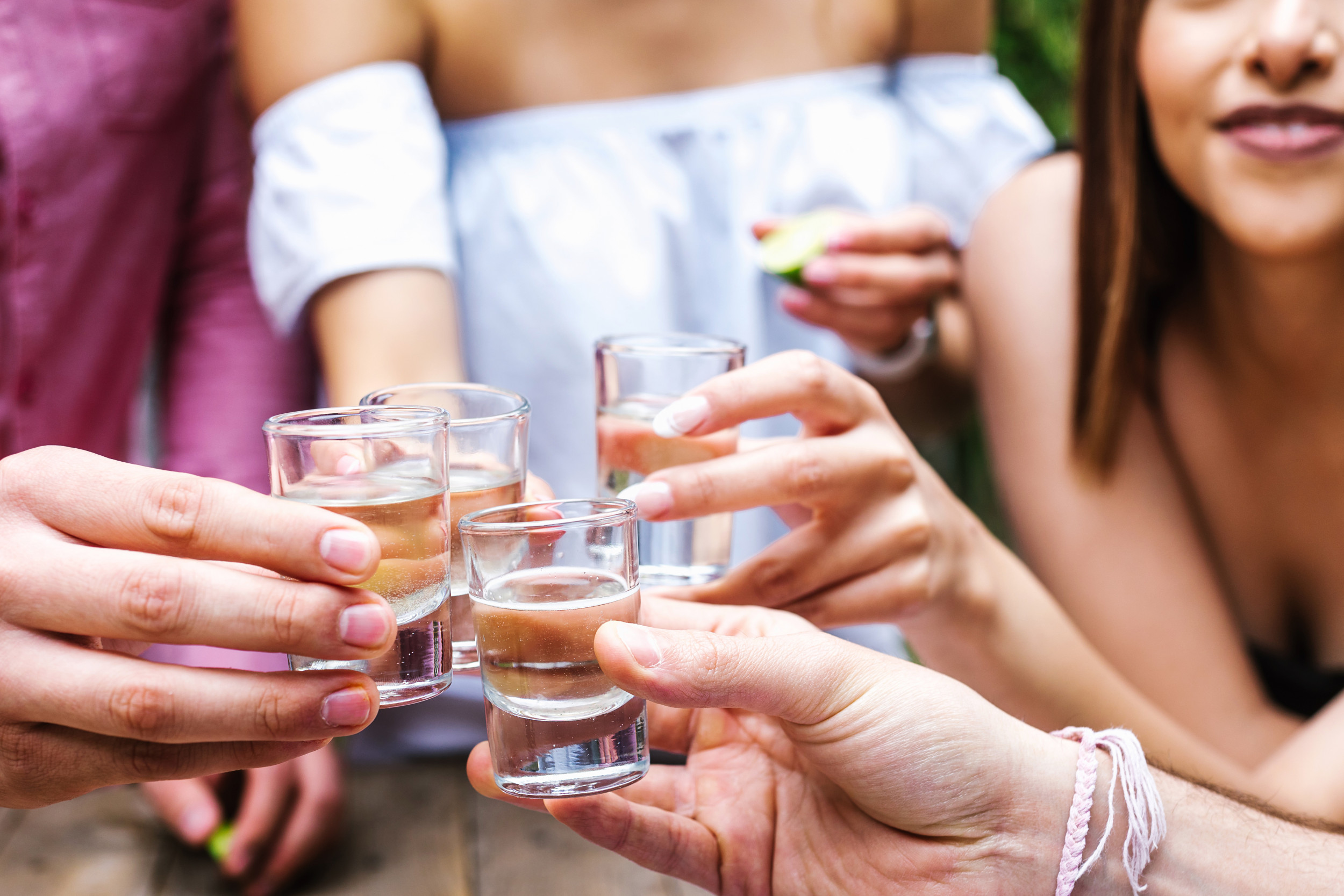 Anyone who drinks alcohol would have likely experienced a time when they’ve felt a bit rough around the edges as a result of the previous night’s merrymaking. To mark International Hangover Day, Newsweek asked scientists to explain the biological basis of a hangover.

“In some ways, a hangover can be best described as a mini withdrawal syndrome in which the body reacts to an overindulgence of drinking with opposite physiological responses,” Dr. George F. Koob, director of the U.S. National Institute on Alcohol Abuse and Alcoholism, said.

For instance, alcohol initially slows activity in the brain’s amygdala, which is responsible for processing emotions. This reduces feelings of anxiety, but rebound excitation in the amygdala the next day could contribute to the increases in anxiety and irritability during a hangover.

“Similarly, circuits initially activated by alcohol might be less active for a while when the alcohol wears off. While alcohol initially increases reward system activity in the brain, dampened reward activity could contribute to malaise and anhedonia during a hangover,” Koob told Newsweek.

There are many other ways alcohol can contribute to hangovers. For example, alcohol irritates the lining of the stomach and increases acid release, which could contribute to nausea and stomach discomfort during hangovers.

“Alcohol is converted to acetaldehyde, a toxic metabolite that triggers inflammation and damages DNA. The contribution of acetaldehyde to hangovers remains uncertain. While alcohol might reduce the amount of time it takes to fall asleep, it disrupts sleep architecture and reduces total sleep time, which could contribute to next day fatigue,” Koob added.

Dr. Sally Adams, an associate professor in psychology specializing in alcohol and addiction at the University of Birmingham, said that when the amount of alcohol in the blood is approaching zero, the body tries to metabolize it into waste products that can be removed from the body.

“To do this, the body synthesizes a toxic chemical that makes us feel unwell, sick and nauseous,” she told Newsweek. “Simultaneously, after consuming alcohol, we see inflammation in the stomach and small intestine, dehydration and an imbalance in electrolytes. Together these effects can make us feel pretty awful.”

Adams said that to date there is “no convincing evidence” for a product that prevents or reduces a hangover.

“Probably because it has many complex effects on the body and brain and most remedies focus on just one, i.e. water for dehydration. The only way to avoid a hangover is to not drink or drink in moderation,” Adams added.

Koob said that drinkers should avoid exceeding the Dietary Guidelines for Americans 2020-2025, U.S. Department of Health and Human Services, and U.S. Department of Agriculture amounts for alcohol. According to the three, adults of legal drinking age can choose not to drink or to drink in moderation. Men should limit their intake to two drinks or less per day, while women should limit themselves to one drink or less in a day.

“An ounce of prevention is worth a pound of cure,” Koob said. “Spacing out drinks and eating food throughout the evening could help reduce overall consumption and help protect the stomach from direct irritation. While there are lots of purported hangover remedies on the market, compelling evidence of effectiveness remains elusive. Preferred strategies for coping with the discomfort of hangovers vary considerably but water, rest and time seem to be common components.”

Koob concludes that hangovers are not only miserable but dangerous. “During hangovers, attention, decision making, memory and muscle coordination can all be impaired. These effects make it harder to do things like drive cars, ride bikes, fly planes or even perform surgeries. So, while the alcohol might be gone, the ability to perform important tasks might still be impaired.”