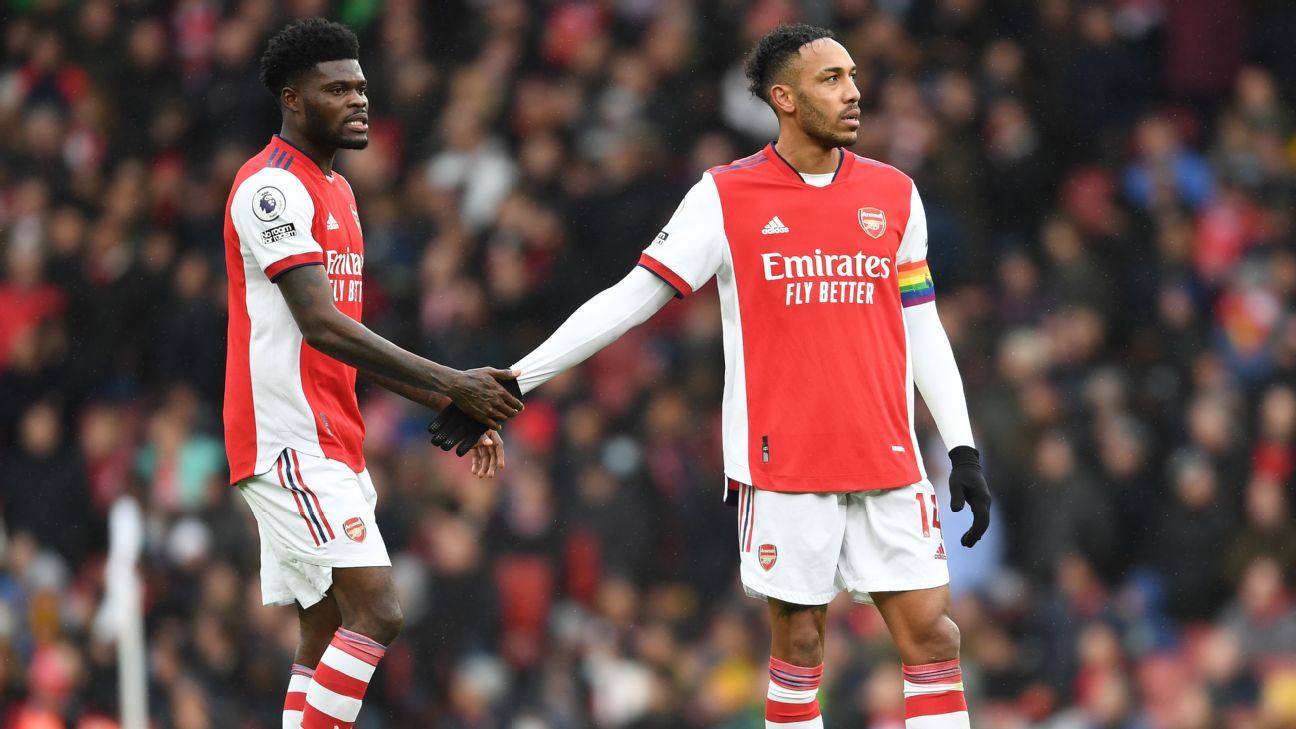 Ghana coach Milovan Rajevac has backed Black Stars midfielder Thomas Partey to show the quality that could make him the outstanding player of the Africa Cup of Nations when the West African heavyweights resume their campaign on Friday.

The Africa Cup of Nations awaits the Arsenal derby in Group C at the Stade Ahmadou Ahidjo, as Partey’s Ghana face off against Pierre-Emerick Aubameyang and Gabon. Both players have endured disappointing starts to the tournament, with Aubameyang sitting out the Panthers’ victory over Comoros after testing positive for COVID-19, while Partey struggled to impose himself as Ghana were defeated 1-0 against Morocco in their opener.

Despite the underwhelming showing, Rajevac is confident the Gunners midfielder will hit top form in the matches to come.

“Perhaps Partey wasn’t at his best level in this match, but he’s a great player and will prove it to everyone in the coming matches,” Rajevac told ESPN. “He will play fantastically, contribute to the team, and prove that he can be the best player in the tournament.”

Ghana were outplayed in the heart of the park in their opening defeat, with Partey and Iddrisu Baba of Mallorca struggling to get a handle on the contest against Morocco’s three-man midfield. The North Africans enjoyed more than 61% of the possession and registered 12 shots to Ghana’s five, yet Rajevac has refused to identify any weak links in his team.

“We analysed the match, of course, and sometimes looking at statistics is important, sometimes it’s not,” he said. “We were pretty happy with most aspects of the game from my players. Of course, you learn from every match, and we’re trying to improve certain things to increase the level of the team. We’re growing, and that’s good.”

Partey and Aubameyang both endured testing times at Arsenal during the latter part of 2021, with the former struggling to replicate his Atletico Madrid form on a consistent basis and the latter suspended internally and stripped of the captaincy after breaking club rules.

Aubameyang’s Gabon hold the edge going into Friday’s fixture, with Aaron Boupendza’s fine winner seeing off Comoros in their opener, although they’ll be wary of Ghana’s tendency to grow into AFCON tournaments. The Black Stars are traditional slow starters at the Nations Cup, winning just one of their past four opening games and two of their past six, but Rajevac, who oversaw their run to the 2010 World Cup quarterfinals, is confident that an improvement is just around the corner.

“We’re concentrated, our state of mind is excellent, we have faith in our abilities and the boys are ready to go and deliver,” he said. “We’re doing everything in our power to make it happen.

“Over the last few days we’ve worked a lot and we know exactly what it will take [to get a positive result]. We need to step up a little bit to improve our performance, but we’re working well, we have no COVID issues, and tactically we’re ready.”

Ghana and Gabon have never previously met in the Nations Cup, but the Black Stars have won five and lost just one of the past nine matches between the two sides in all competitions.