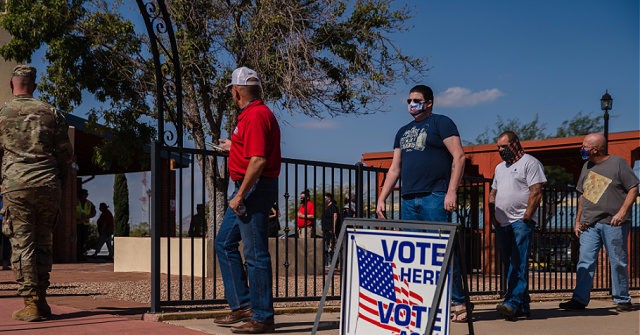 The Republican Party could possibly control six out of Arizona’s nine congressional seats after the state’s redistricting commission approved a new map on Wednesday.

Arizona’s new congressional map was adopted unanimously by a bipartisan panel of commissioners under the redistricting system Arizona voters implemented via ballot initiative in 2000. The commission is made up of two Democrats, two Republicans, and an independent chair.

Arizona, along with every other state, redraws its political maps once a decade based on results from the latest census.

Under the proposed map, the two seats held by Rep. David Schweikert (R-AZ) and retiring Rep. Ann Kirkpatrick (D-AZ) are “true swing seats” in the Phoenix and Tucson suburbs. 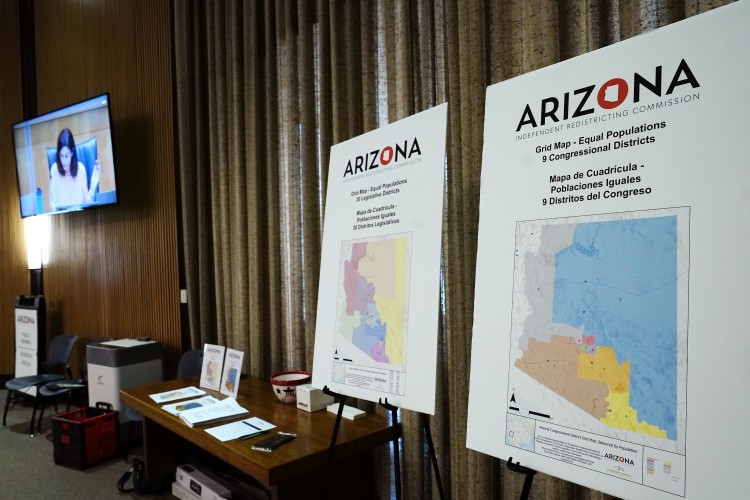 Those two seats are on track to host some of the most competitive races in the country next fall. Biden would have carried the new Tucson district by less than 1 point in 2020 (compared to his 11-point margin under the old lines).

Rep. Tom O’Halleran’s (D-AZ) seat is also in danger of shifting towards the GOP. The commission’s independent chair decided to include all of Yavapai County in O’Halleran’s district instead of splitting the County into two districts. Additionally, O’Halleran’s district will now include Prescott, Arizona. These decisions transformed the district from one that President Joe Biden won by two points to one former President Donald Trump would have won by eight points.

O’Halleran, a former Republican turned Democrat, will have to choose between retiring from Congress or running for reelection in a solidly Republican district.

“We are in a state now that has five Democrats and four Republicans that have been elected to Congress,” Democratic commissioner Shereen Lerner said. “There is no excuse for drawing a six to three map that favors either party as part of that.”

Former Attorney General Eric Holder’s National Democratic Redistricting Committee accused the commission’s chair of being “derelict in her duties to the voters of Arizona” and “independent in name only,” according to a Politico report.