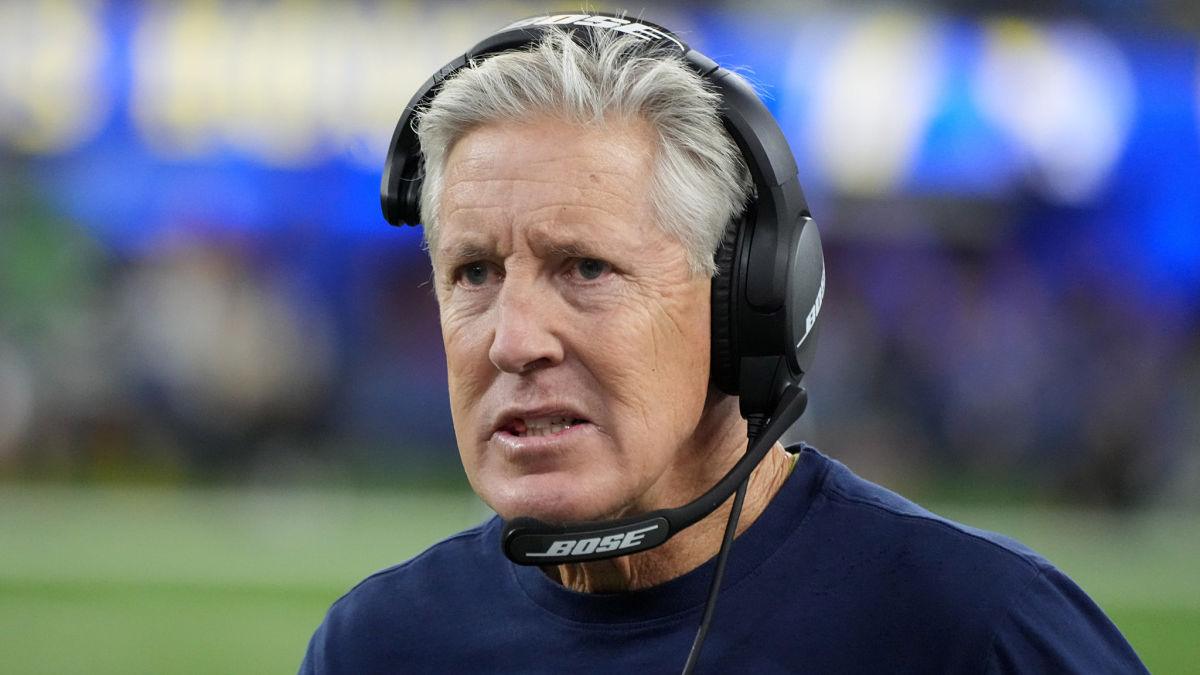 The Seattle Seahawks came out on the wrong end of a brutal no-call during the fourth quarter of Tuesday’s eventual loss to their NFC West rival Los Angeles Rams.

Seahawks quarterback Russell Wilson lofted a pass to running back DeeJay Dallas on fourth-and-six with Seattle at midfield and trailing Los Angeles by seven points with 3:27 left. Rams linebacker Ernest Jones seemingly got to Dallas before the ball, which was a bit underthrown by WIlson, throwing his arm on the running back and hindering Dallas’ ability to haul in a catch.

It prompted many on Twitter to go crazy given what many thought was an officiating miscue.

Seahawks head coach Pete Carroll was asked about it after Seattle came up short in a 20-10 loss to the Rams.

“I’m not belly-aching about that call. We needed to win the game in all the other ways we could have won the game,” Carroll added.

You can watch the play here.