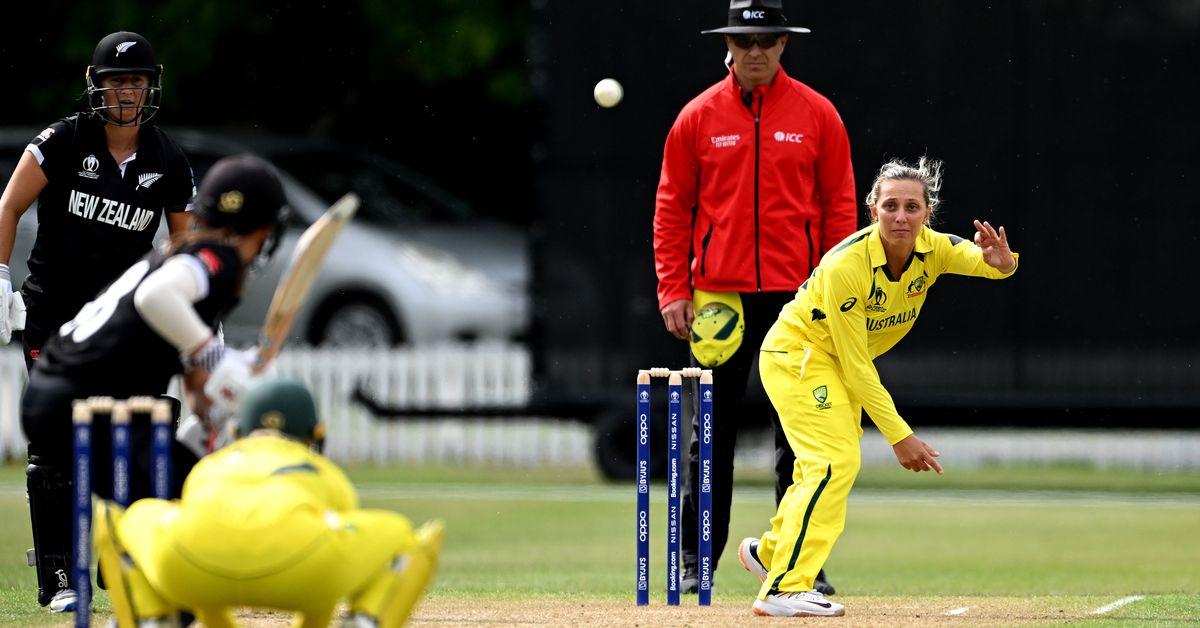 It’s been exceptionally difficult for sporting governing bodies to maintain the integrity of international competition amidst the Covid pandemic, but nothing quite compares to the cricket Women’s World Cup.

Beginning on Thursday, March 3, the World Cup is set to begin in New Zealand, which in and of itself, is causing a host of challenges. Rising Covid numbers in a fairly insulated country has led to a major outbreak, with the seven day average rising from 184 cases on Feb. 3, to 11,807 now — hugely significant for a population of 5.08 million. The breadth of this outbreak has the International Cricket Council (ICC) concerned that teams could lose a significant number of players, and that has led to a potentially wild scenario.

Cricket is traditionally played with 11 players. Under normal circumstances players would be flown in and added to the roster in the case of injury. However, the nature of New Zealand border control has changed that dynamic, with each team being able to bring 15 players — allowing for a buffer in case of a Covid breakout. This is far from where this begins to get weird.

In addition to the increased numbers of players being brought, teams can nominate two “substitutes,” which can essentially come from anywhere. These two additional players can be management staff, physical therapists, members of the equipment team — any woman in the orbit of the team can be named as a playing substitute.

So long as a team can field nine players from their original roster, those last two spots can be filled by anyone. These players won’t be allowed to bat or bowl, relegating them to only field, but it’s still an unprecedented, weird scenario to keep the World Cup as scheduled, no matter what.

While everyone involved hopes it’s a necessity that would never be used, because the reality would mean seeing six players on a team contract Covid, it’s nonetheless exciting to imagine the possibilities. We could truly see a game where everything is on the line, and come down to a social media manager or equipment assistant be asked to make the critical catch or throw to seal a game.

It’s something we’d only see in a movie, but it’s coming to the most prestigious event in women’s world cricket — and that’s going to be fascinating to watch. We’ll get to see if this weird ruling is needed when the World Cup begins on Thursday.