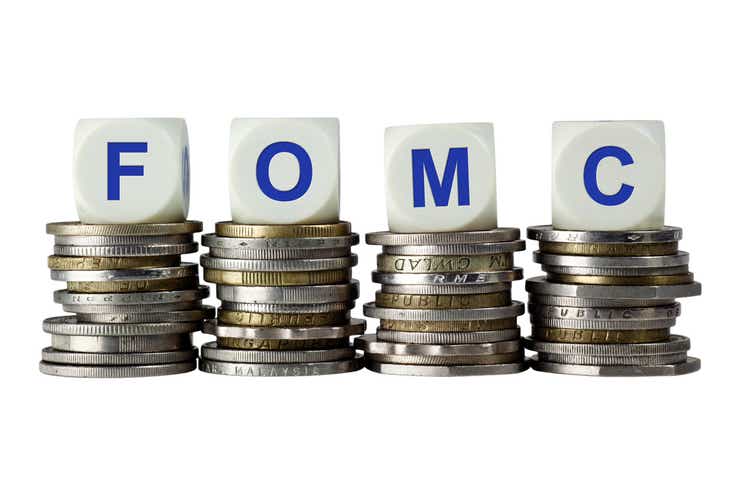 Chairman Powell made it clear in the FOMC post meeting press conference that the Committee is now frontloading return of its target federal funds rate range to a more “normal” position. The move of 75 basis points was telegraphed ahead of the meeting but still surprised some observers. Markets reacted somewhat positively after the Wednesday press conference but dipped further into Bear territory before noon on Thursday.

The FOMC’s 75-basis-point increase in the target range on Wednesday is a tacit admission that the Committee was behind the curve in slowing inflation and that the problem it is now facing is not “transitory.” Surprisingly, Kansas City Reserve Bank President Esther George dissented, favoring only a 50-basis-point increase. Historically, she has taken a more hawkish stance when it comes to inflation. It will be interesting to hear her reasoning in coming days.

Clearly, the Committee’s view of the economy and inflation going forward has shifted dramatically, and nowhere is that more apparent than in the Summary of Economic Projections (SEP) released with the Committee’s statement after its meeting. The changes are among the most significant that have appeared since the SEPs have been made available, and they rival those released in June 2020 as we faced the pandemic.

The picture we now have is that the FOMC may move in 75-basis-point increments at its next two meetings or so, and they expect that to occur with real GDP growth steady at only a few tenths of a percentage point below the economy’s potential, unemployment edging up to what is viewed as neutral, and inflation settling down significantly in 2023.

This is about as optimistic a set of projections as might be put forward, and it makes no reference to the potential recession that is scaring so many people. Indeed, many have pointed to the slowdown in housing and the increase in mortgage and other borrowing rates as likely recession triggers. The one moderating point here is that the last housing crisis was accompanied by overleveraging and financial institutions that were undercapitalized and vulnerable when borrowers defaulted. Neither of those scenarios is the case this time.

Editor’s Note: The summary bullets for this article were chosen by Seeking Alpha editors.