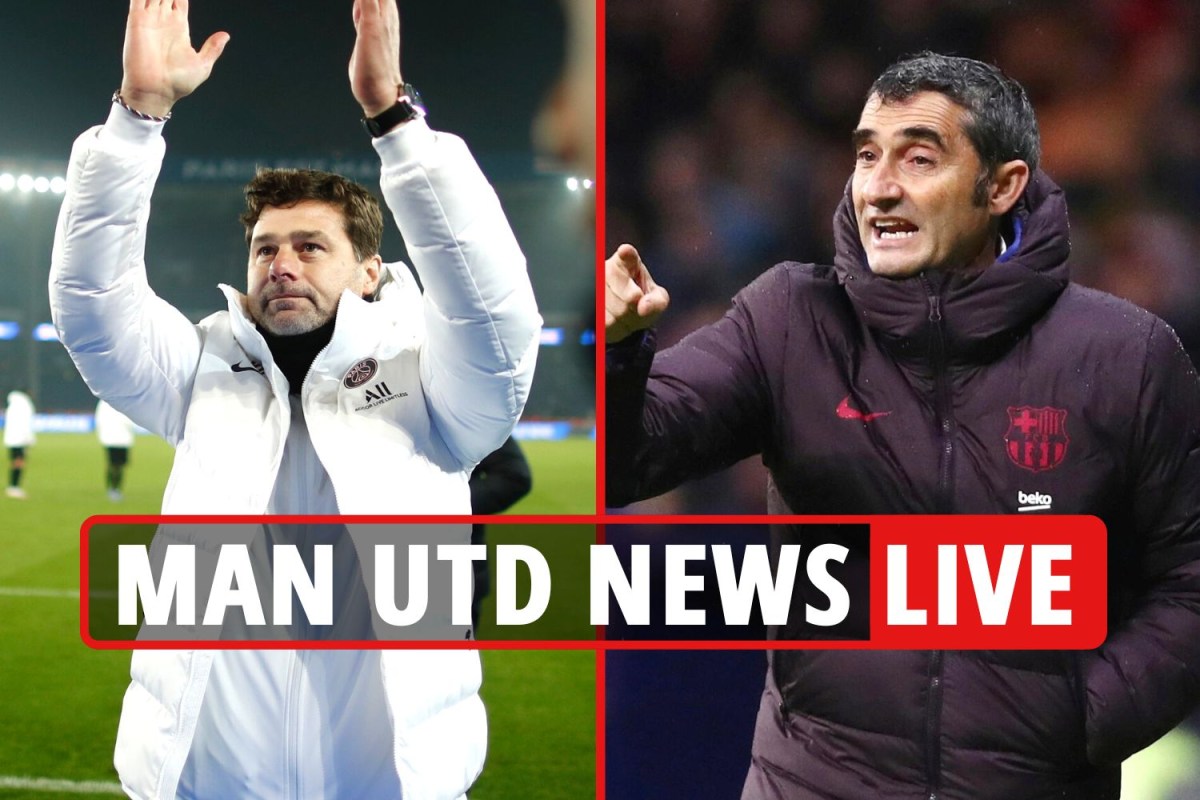 The Red Devils beat Villarreal 2-0 away from home to book their place in the knockout stages of the Champions League.

He told BT Sport: “We came here to win the game, I believed we would.

“We were ready and it was a tough game. The boys dug in and showed a little bit of everything.

“Let’s be honest, I don’t think anyone would have expected to come out here and play pretty football from the word go.

“When you have suffered results-wise and you’re not in a great vein of form, it’s not easy to come out and let everything click.

“We had to dig in and we had to fight and it didn’t go our way at times and the game looked like it was drifting away then the subs made a massive impact. The boys gave everything.”

The 22-year-old West Ham captain is being seen as the ‘real deal’ across Europe, according to Eurosport’s Dean Jones.

United managerial target Mauricio Pochettino has declared he is ‘happy in Paris’.

Speaking ahead of Paris Saint-Germain’s crunch UCL clash against Manchester City, he said: “My contract is until 2023 – this season and one more. I don’t say anything different.