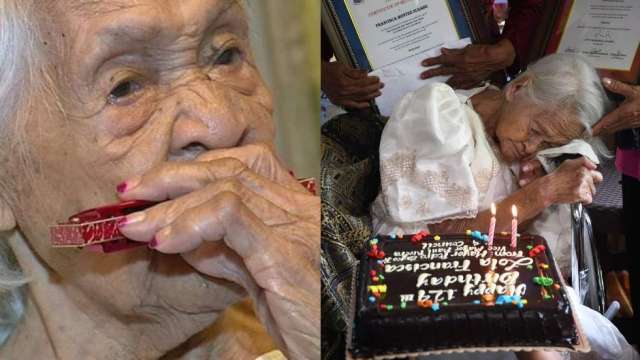 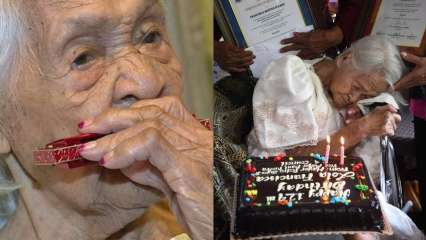 A woman from Philippines who recently died is believed to be the have been the oldest living person on the planet at 124 years of age. In her 120s, she may have been the last person alive from the 19th century. Born on Sept. 11, 1897, Francisca Susano breathed her last on the evening of November 22, 2021.


Affectionately called Lola Iska by the community, the news of her death was announced by the city government of Kabankalan in Negros Occidental. Mayor Pedro Zayco said, “Lola Iska will always remain as our inspiration and pride.”

She died at her home in the city. The cause of the death is yet to be ascertained. Susano had reportedly overtaken the previous holder of the Guinness World Record for the oldest person by two years. The record was held by Leanne Calment before her.

The supercentenarian had revealed her diet in one interview as largely having been restricted to vegetables, with little meat but no pork.


When Lola completed another year on her last birthday, local politician Rodolfo Ordanes had sought the government to reward her with a cash prize of £15,000 (around Rs 15 lakh) for her ‘monumental achievement.’