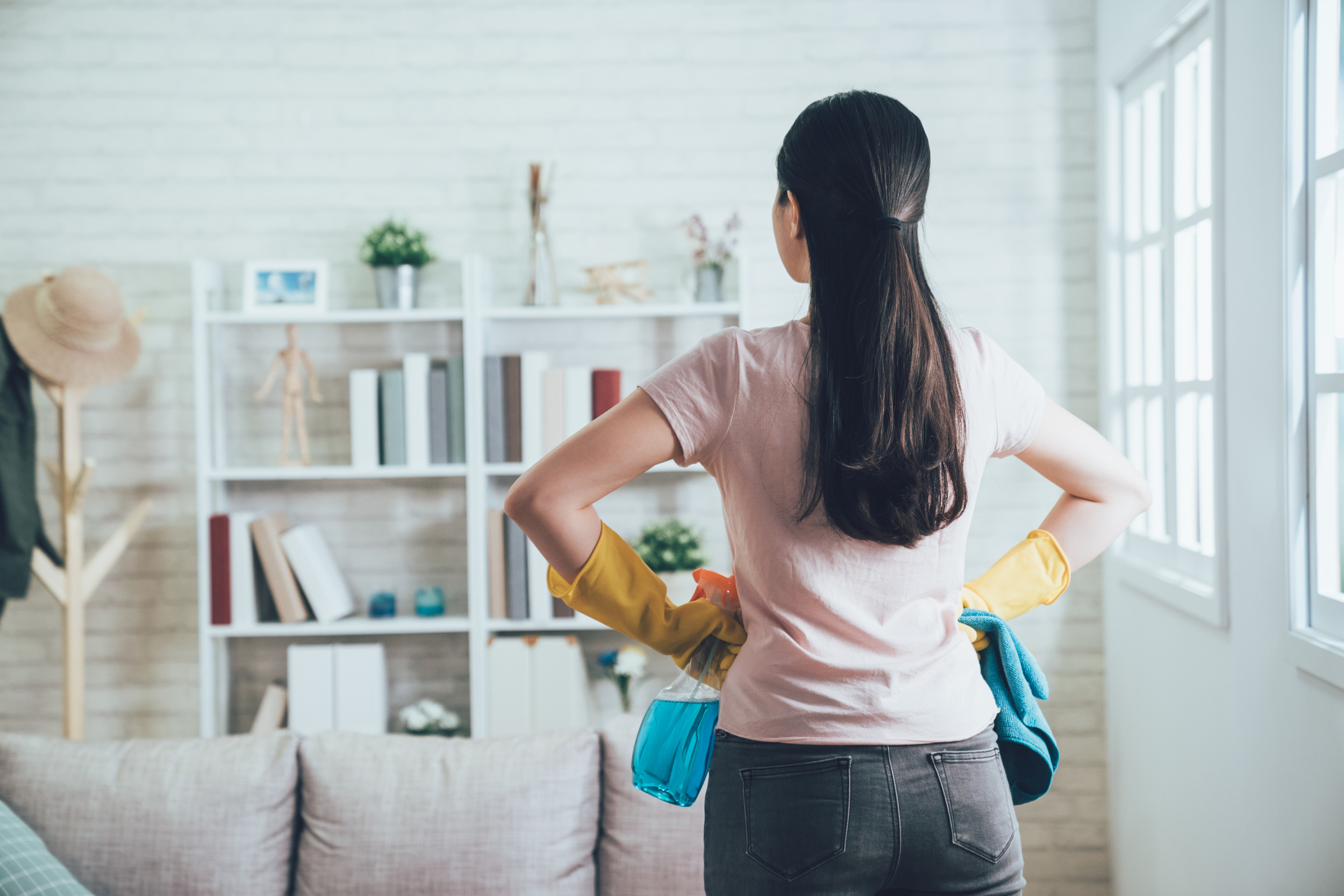 Reddit users sided with one man who said he told his stay-at-home wife that she is responsible for the majority of the housework at the couple’s shared home.

In a viral post on Reddit‘s r/AmITheA**hole, u/egyptian_siphon asked the subreddit’s nearly 3.4 million members if he was wrong to tell his wife that she will be taking care of the house while he is at work. Explaining that his wife wanted to be a stay-at-home wife, u/egyptian_siphon said that she recently came to him and asked if they could discuss their potential “chore split” for when she is no longer working full-time.

“She said that I’d have to take the trash out everyday and do laundry,” the Redditor wrote, before relaying his own desired terms. “I said that since she’d be home all day, she’d have to do all the cooking, laundry, cleaning, pay the bills, getting things fixed at home, taking the trash out, etc.”

Adding that he would only be responsible for picking up after himself and not messing up the house, u/egyptian_siphon said that his wife was upset at his response, and told her husband that she is “not a maid.”

According to the Bureau of Labor Statistics, a unit of the United States Department of Labor, stay-at-home spouses are not as common as they once were. However, with rising unemployment rates in 2020 due to COVID-19, the number of married couples with just one full-time worker rose slightly over the last couple of years.

In the original Reddit post, which has received more than 8,000 votes and nearly 2,000 comments, u/egyptian_siphon said he told his wife if she doesn’t like his proposed chore split, she can return to her old job, and after revealing his wife was not talking to him as a result of their housework disagreement, other Reddit users came to the original poster’s defense.

“Probably gonna get downvoted for this but… NTA,” u/DepressedHealingGod wrote in the post’s top comment, which has received nearly 21,000 votes itself.

“Obviously you will probably need to do a few random things around the house but no kids and she wants to be stay at home implies that she is going to be managing the house and keeping it in order,” they continued.

“OP is far from being ‘misogynistic,'” u/GoodGirlsGrace wrote. “His wife is the one whole’s being misandrist. Being a SAHW means doing all the household chores. If they have kids, it would be fair for him to help with some things, but they don’t have any … Her giving him the silent treatment lands her in [a**hole] territory.

u/GoodGirlsGrace continued to lambaste the original poster’s wife, too. Echoing the sentiments of a handful of commenters, they wrote that u/egyptian_siphon’s partner is interested in living in an unreasonable manner and is heaping unreasonable expectations on their husband as a result.

“OP’s wife wants a lifestyle that she can’t have,” u/GoodGirlsGrace wrote. “Chilling and having fun while the sole provider does most of the work.”