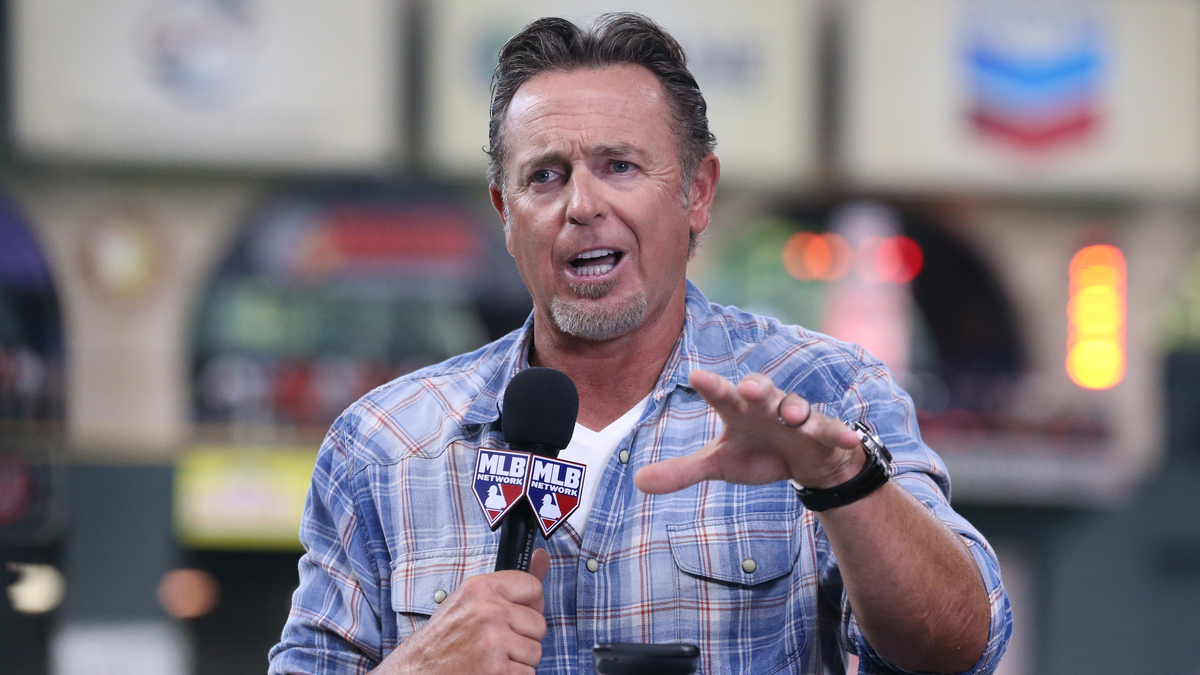 Kevin Millar saw into the future when Boston Red Sox second baseman Trevor Story came to bat in the bottom of the fourth inning against the Detroit Tigers on Tuesday at Fenway Park.

After Story took the first pitch from Tigers righty Beau Brieske for a ball, Millar, who was calling the game as part of NESN’s broadcast team alongside Dave O’Brien and Dennis Eckersley, had a premonition.

“Might be a three-run Johnson coming boys,” Millar said, per ESPN. “I don’t know what happened. It just kind of came in here.”

Two pitches later, Story proved Millar right with the right-handed slugger belting a hanging slider from Brieske over the Green Monster for a 387-foot three-run home run to give the Red Sox a 4-2 lead at the time.

O’Brien and Eckersley had a great reaction to Millar calling out what would happen.

“You had a notion,” O’Brien said to Millar.