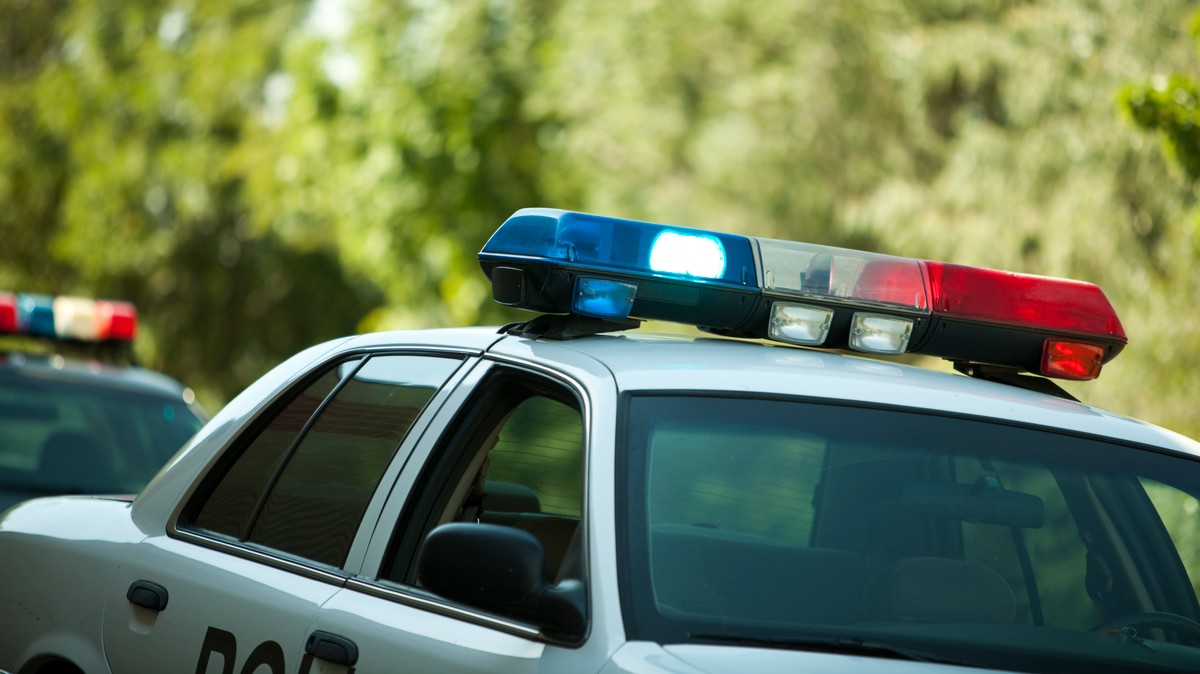 A California man arrested in Iowa with an assault rifle and body armor last week allegedly told investigators he was putting together a list of “evil individuals” he wanted to kill, including former Presidents Barack Obama and Bill Clinton, Dr. Anthony Fauci, and Facebook CEO Mark Zuckerberg, according to court records.

Kuachua Brillion Xiong, 25, left his home near Sacramento around December 18, according to an affidavit filed in federal court. He was pulled over three days later in Cass County, Iowa—26 hours and more than 1,700 miles away—for allegedly “driving aggressively, weaving in and out of traffic, and speeding on Interstate 80 east.”

The Cass County sheriff’s deputy who pulled Xiong over said that Xiong told him he was going to D.C. to take pictures of the White House, that “he was traveling to see things because it is unknown how long he has here on Earth,” and that Xiong expressed “his disapproval for government due to the sex abuse of children, some of which that has occurred by President [Joe] Biden.”

Later, agents with the U.S. Secret Service conducted an interview with Xiong, during which he allegedly told them he was told by God to “combat evil demons in the White House” and that it was “necessary for him to kill those in positions of power.”

Xiong also allegedly compiled a “hit list” using around 100 videos downloaded from TikTok, “which included but is not limited” to Clinton, Obama, Fauci, and Zuckerberg, the affidavit says. Xiong also allegedly said during the interview that he would also kill Biden “unless he promised to comply to Xiong’s demands.”

Xiong also allegedly laid out his plan to attack the White House, complete with a drawing of the grounds along with what he viewed as a “weak spot” in the White House’s security. He allegedly told the Secret Service agents that if he was released, he would continue driving towards the White House to execute the plan.

Xiong has been charged with one count of making a threat against a former president, and has been held at the Pottawattamie County Jail, 40 minutes from Cass County, since December 23, according to county records. He’s scheduled to appear in court on Thursday.

Want the best of VICE News straight to your inbox? Sign up here.