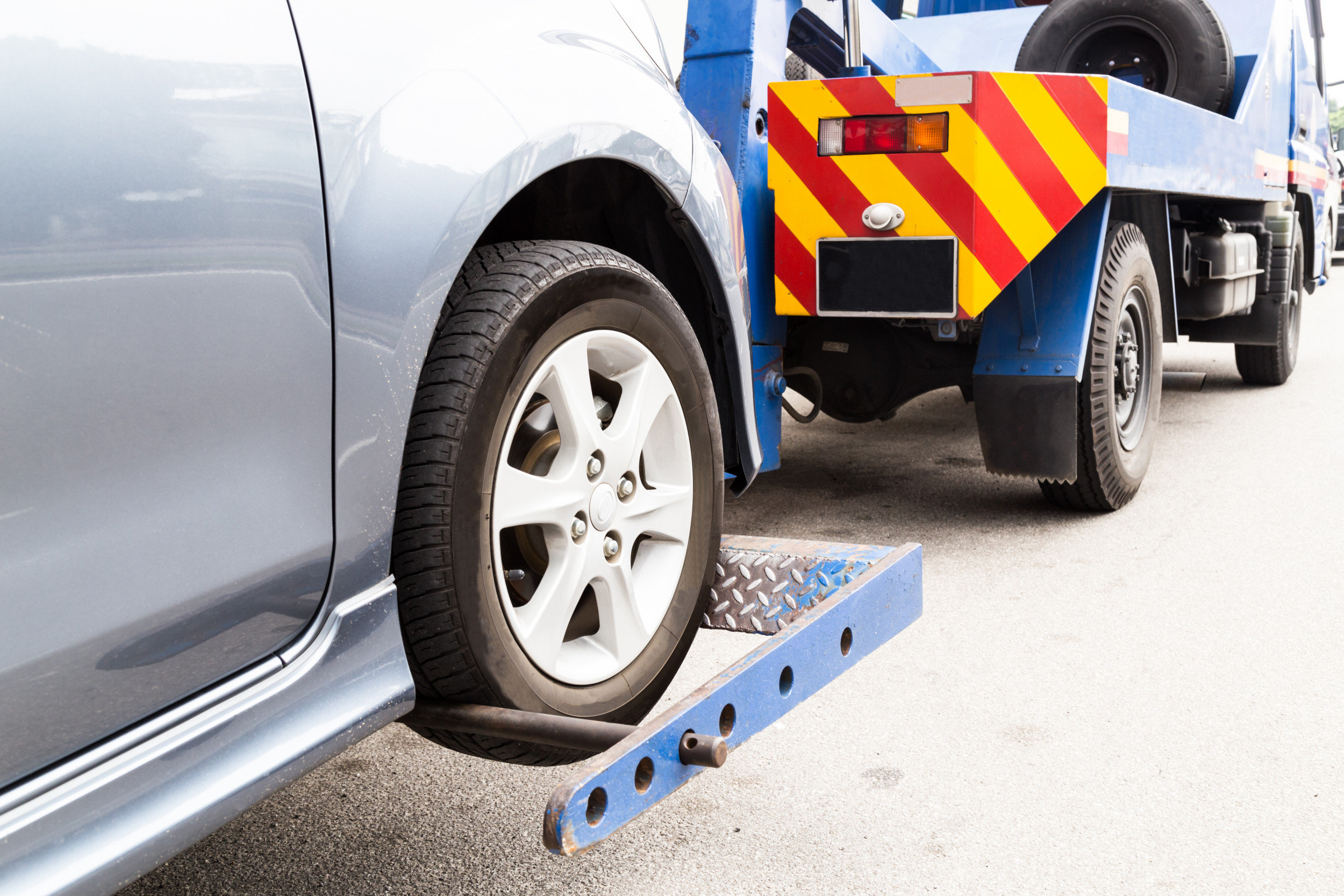 A driver claimed in a now-viral post that they were visiting their mother when one of the neighbors called to have their vehicle towed.

When the towing company finally arrived, however, it was the neighbor—the man who called the company in the first place—whose car was towed.

The story was shared in Reddit‘s “Malicious Compliance” forum on Wednesday by someone under the username u/gabgab01. So far, the post has received more than 11,000 upvotes and over 450 comments.

At the beginning of the post, u/gabgab01 said that they arranged to take their mother out to dinner one night, but couldn’t find a parking spot when they arrived at her home. So, they pulled up near someone’s “entryway” and remained in the vehicle.

“While I was waiting for my mom, another resident pulled up in his car and went into the entryway. I had to move the car a bit to let him in,” u/gabgab01 explained.

But, for whatever reason, the exchange upset the neighbor.

“What do you think you’re doing? you can’t park here, that’s illegal!” the neighbor exclaimed.

Of course, u/gabgab01 argued that he wasn’t parked, but the neighbor wouldn’t have it. He ran inside and called a towing company.

“Parking” is defined differently from state to state.

For example, California defines “parking” as “the standing of a vehicle, whether occupied or not, otherwise than temporarily for the purpose of and while actually engaged in loading or unloading merchandise or passengers.”

Similarly, New York law considers a vehicle to be “parked” when it is “stopped, occupied or not, other than temporarily for the purpose of loading or unloading merchandise or passengers,” reported the Times Union.

When the tow truck arrived a few minutes later, u/gabgab01 said that they “stepped out with a bit of a scowl on [their] face, ready to clear up the misunderstanding.” But an explanation wasn’t necessary.

According to u/gabgab01, the truck driver offered to “fix” the problem and subsequently towed the neighbor’s car.

“In the end, the angry dude had to pay to get his car back, as well as pay for the towing, since he called the tow service,” u/gabgab01 concluded.

“If I was that tow truck driver I would be driving away with the biggest smirk on my face lol,” wrote u/ThatBoiAustism.

“Lol I like a little karma with my malicious compliance,” said u/wristDisabledWriter.

Redditor u/maintenanceslave514 added: “OMG! Wiping coffee off my computer screen. Didn’t see that coming. Many thanks for the laugh this morning!”