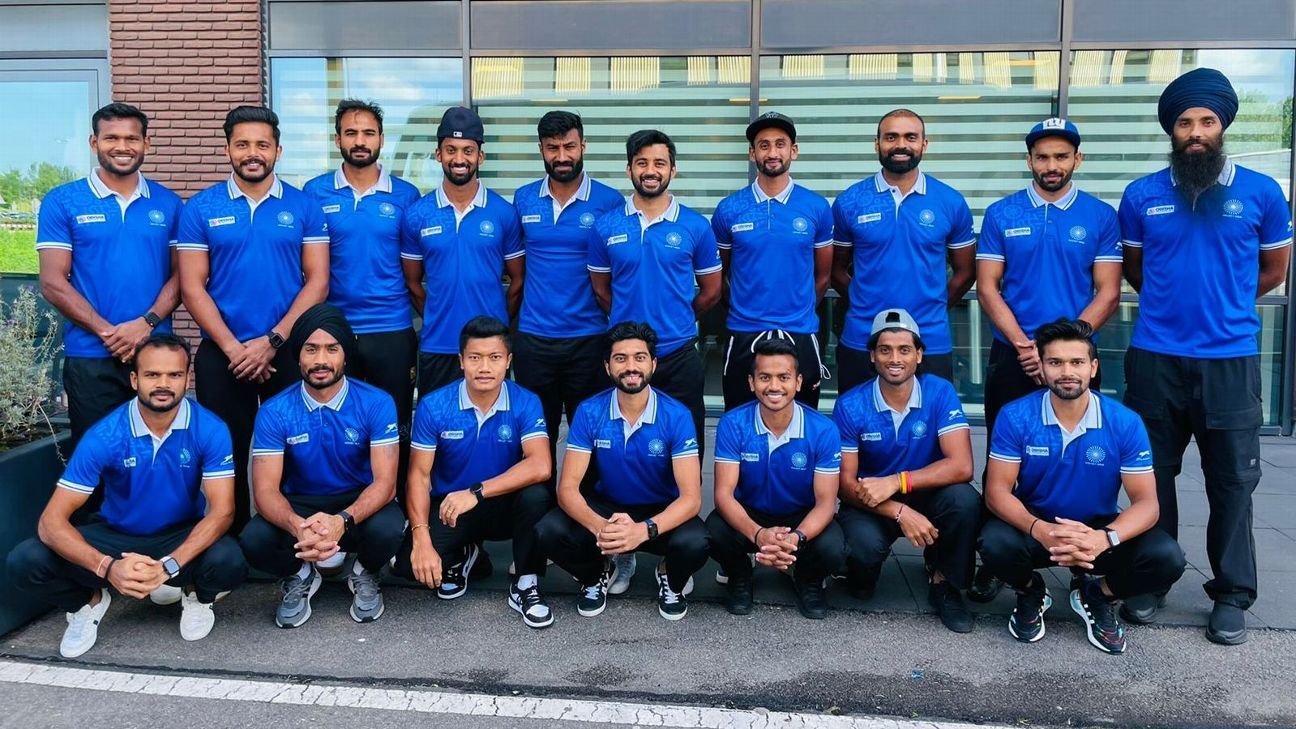 Manpreet Singh will captain the Indian men’s hockey team at the 2022 Commonwealth Games, Hockey India said on Monday while naming the 18-member squad.

India is grouped in Pool B alongside England, Canada, Wales and Ghana. The two-time silver medallists will begin their campaign against Ghana on July 31.

Manpreet had led the Indian team to a historic bronze medal at the Tokyo Olympics last year and will take captaincy duties from Amit Rohidas, who was the captain for the FIH Pro League tour of Belgium and the Netherlands. Harmanpreet, who has been named the deputy, emerged as the highest goal scorer of the FIH Hockey Pro League.

“We have gone with a tried-and-tested team for the Commonwealth Games. These players have the experience of playing top teams in high-pressure games in the FIH Pro League which was good exposure for us ahead of the prestigious quadrennial event,” said chief coach Graham Reid.

“After a brief break when we return home from the Netherlands, we will resume camp in SAI, Bengaluru where we will analyze our performance against Belgium and Netherlands. While there are many takeaways from this outing in FIH Pro League, there surely are a few areas that we can improve upon ahead of the Commonwealth Games,” he added.

India had finished fourth at the 2018 Commonwealth Games. The team goes into this edition on the back of an impressive outing in the FIH Pro League this year, where they finished third behind Belgium and winners The Netherlands.