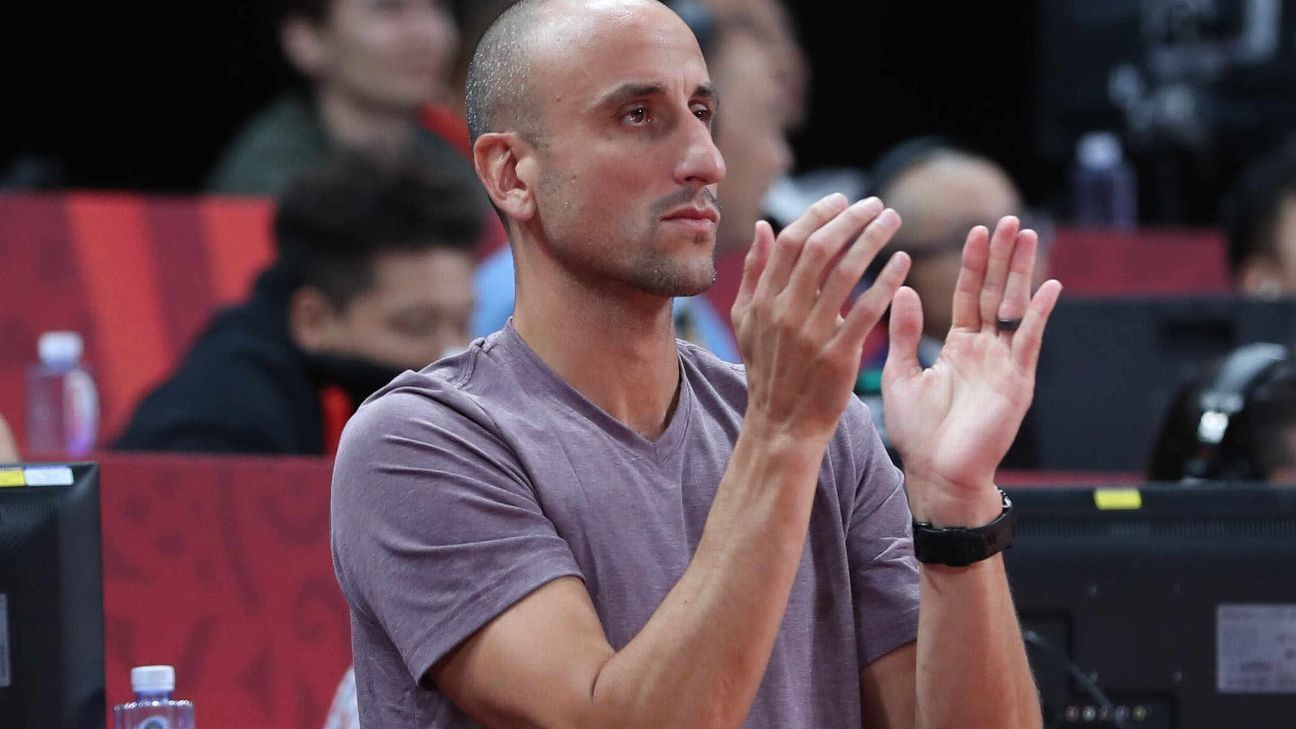 Manu Ginobili leads the list of first-time nominees for the 2022 Naismith Memorial Basketball Hall of Fame class, which was announced live on ESPN’s NBA Today on Tuesday.

Ginobili was a mainstay of the San Antonio Spurs‘ dynasty, winning four championships in addition to an Olympic gold medal with Argentina in 2004. The 57th overall pick in the 1999 NBA draft, Ginobili went on to become one of the best international basketball players of all time, an inventive guard with a distinctive style. He helped popularize the Eurostep, a move utilized by virtually every player in the game today.

In addition to Ginobili, other first-time nominees include Tom Chambers, the four-time All-Star forward who played with six teams, including five seasons each with the Seattle SuperSonics and Phoenix Suns, and Lindsay Whalen, a four-time WNBA champion and five-time All-Star, with all four of those championships coming with the Minnesota Lynx. She now coaches at the University of Minnesota.

Beyond the first-time nominees, others in the nomination pool for this Hall of Fame class:

• Chauncey Billups, a five-time All-Star and three-time All-NBA selection who was Finals MVP as part of the 2004 NBA champion Detroit Pistons.

• Richard Hamilton, a three-time All-Star and member of the 2004 champion Pistons.

• Shawn Marion, a four-time All-Star and member of the 2011 NBA champion Dallas Mavericks.

• Muggsy Bogues, a 14-year NBA veteran who was the smallest player ever to play in the league at 5-foot-3.

• Swin Cash, who won two NCAA championships at UConn and three more with the WNBA’s Detroit Shock and Seattle Storm.

• George Karl, who is sixth all time in NBA coaching victories with 1,175.

• Bob Huggins, one of six college coaches with 900 or more career victories.

The Naismith Hall of Fame class will be announced during the Final Four in New Orleans in early April and players will be inducted on Sept. 9-10, 2022, in Springfield, Massachusetts.