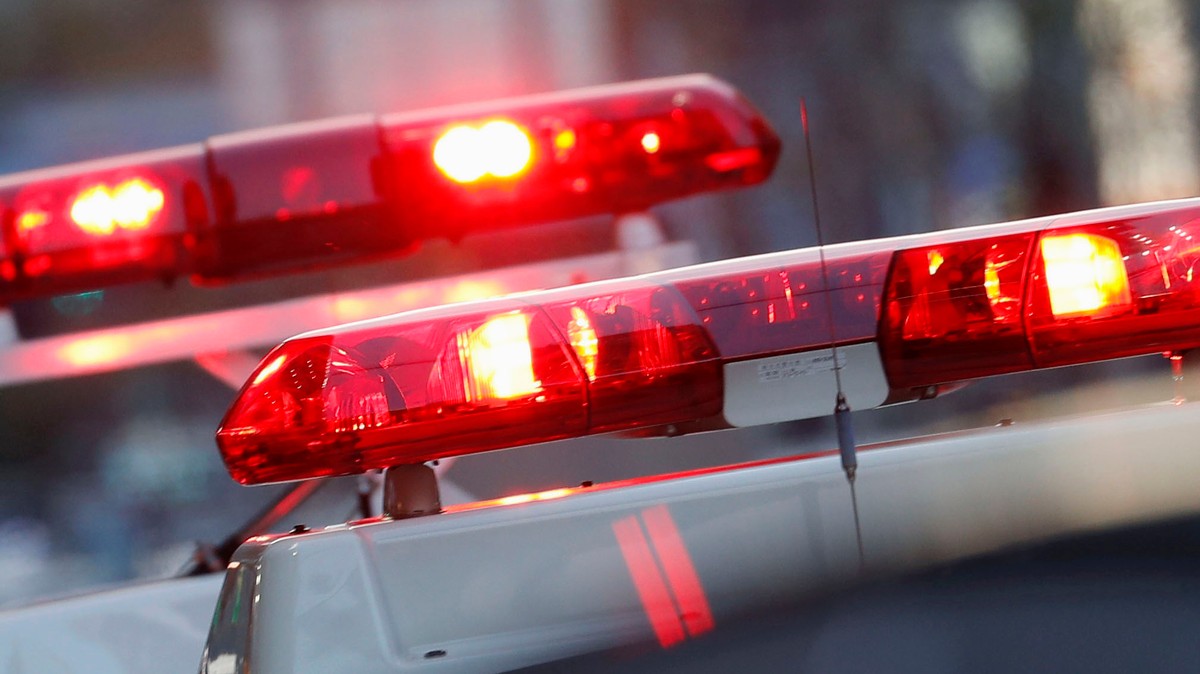 The mother of the victim later admitted to her crime. Photo: Kyodo via AP Image

On Wednesday morning, Japanese police arrested a 47-year-old woman for pushing her son off a tall building to his death, local media reported.

According to police reports, the woman checked into a Tokyo hotel a day earlier with her 9-year-old son and 7-year-old daughter. The family of three was staying on the 17th floor and in the morning of the murder, the mother took her children to the 23rd floor. From there, she pushed her son off the emergency stairs, a crime which she has admitted to.

“There is no doubt that I pushed him down with the intention to kill him. I was thinking of committing forced double suicide,” she stated, referring to when people complete suicide together, according to Japanese newspaper Tokyo Shimbun’s interview with the police.

The 9-year-old boy’s body was found by a nearby on-duty police officer. The officer reportedly heard a large thud and found the boy’s body lying on the ground.

Police are currently investigating the motive behind the murder, and whether the mother actually intended to end her life with her children.

In May, a young couple jumped to their death from the same hotel. On Christmas Day, Japanese police found a woman in her 80s and her son in his 60s, both dead in their home. Police are investigating the deaths as a double suicide, Japanese broadcaster NHK reported.

Between October and the first week of December last year, 36 people completed double suicide, nearly double the number reported in 2019.

Though double suicides, or when people choose to end their lives together, make up a minority of overall suicides in Japan, mental health professionals say such deaths point to the greater problem of inaccessibility of healthcare and other social services.

“I don’t think there are enough places people can go to for assistance in Japan, when they’re contemplating family suicides,” he said.

If convicted of murder, the mother faces a minimum of five years to life imprisonment, or the death penalty. The police investigation into the mother’s motive could impact the severity of the sentence.

If you or someone you know is considering suicide, help is available. Call 1-800-273-8255 to speak with someone now or text START to 741741 to message with the Crisis Text Line.