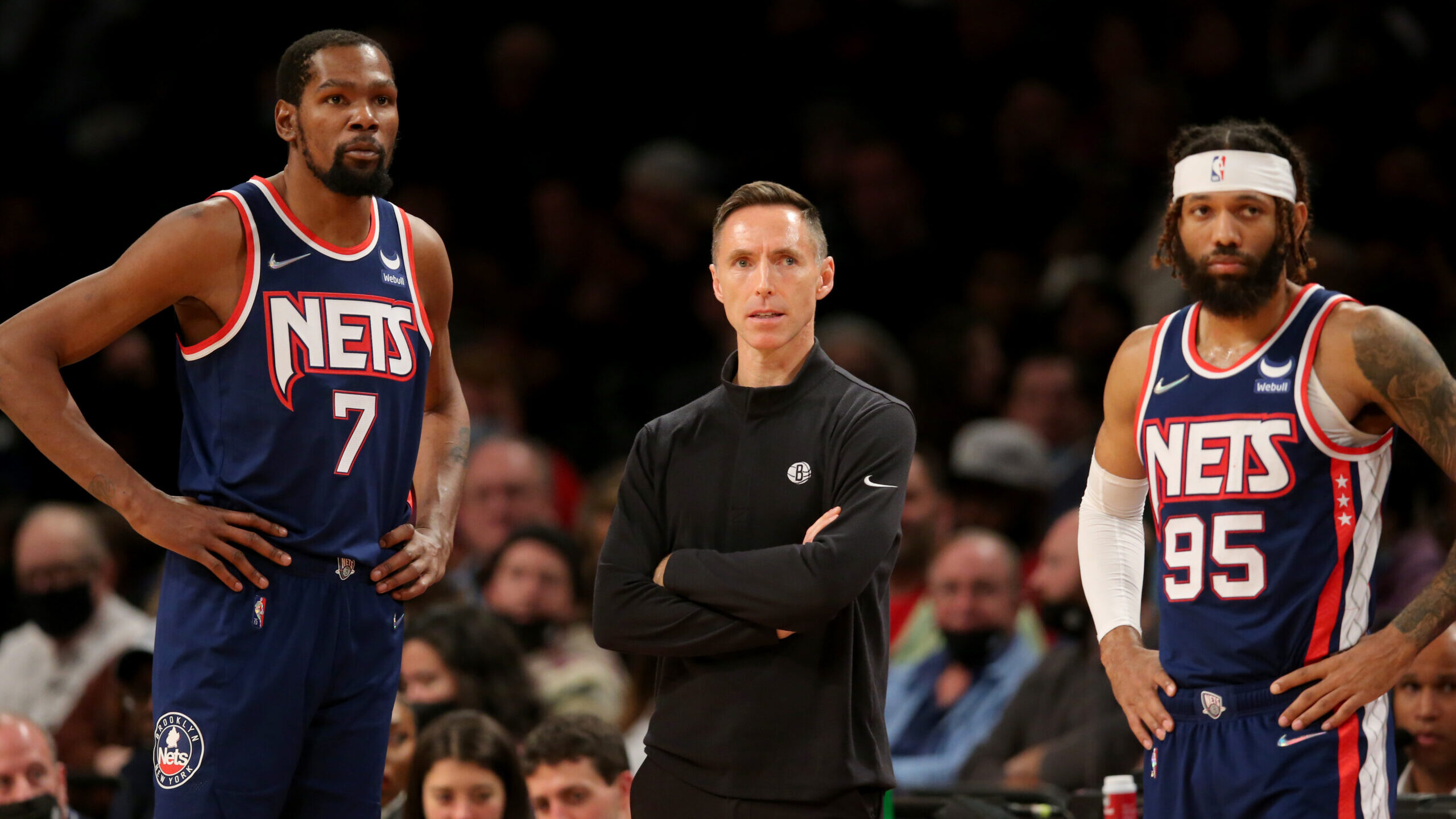 The Athletic’s Shams Charania reports that the NBA will postpone Thursday’s game between the Brooklyn Nets and the Portland Trail Blazers.

Nets-Blazers game on Thursday has been postponed.

Brooklyn has 13 players on the injury report, and nine of them are currently in the league’s health and safety protocols. On Saturday, the Nets had just eight players available to suit up when they lost to the Magic at home, 100-93. According to Elias Sports Bureau, it was the first time since April 15, 2009, that the team submitted a starting lineup that included three rookies.

This will be the third straight Nets game postponed by the league. They’re also scheduled to take on the Lakers in a marquee primetime matchup on Christmas Day. At the moment, it’s not clear if that game will take place as planned. The uncertainty is undoubtedly impacting how bookmakers are handicapping the game as well.

Bettors can find Brooklyn anywhere from a one-point favorite to a 1.5-point underdog across the market.

To keep up to date with all your NBA action and fluctuating market prices, head over to FanDuel Sportsbook, where you can find team futures, daily odds, player props, and same-game parlays all at one convenient location.