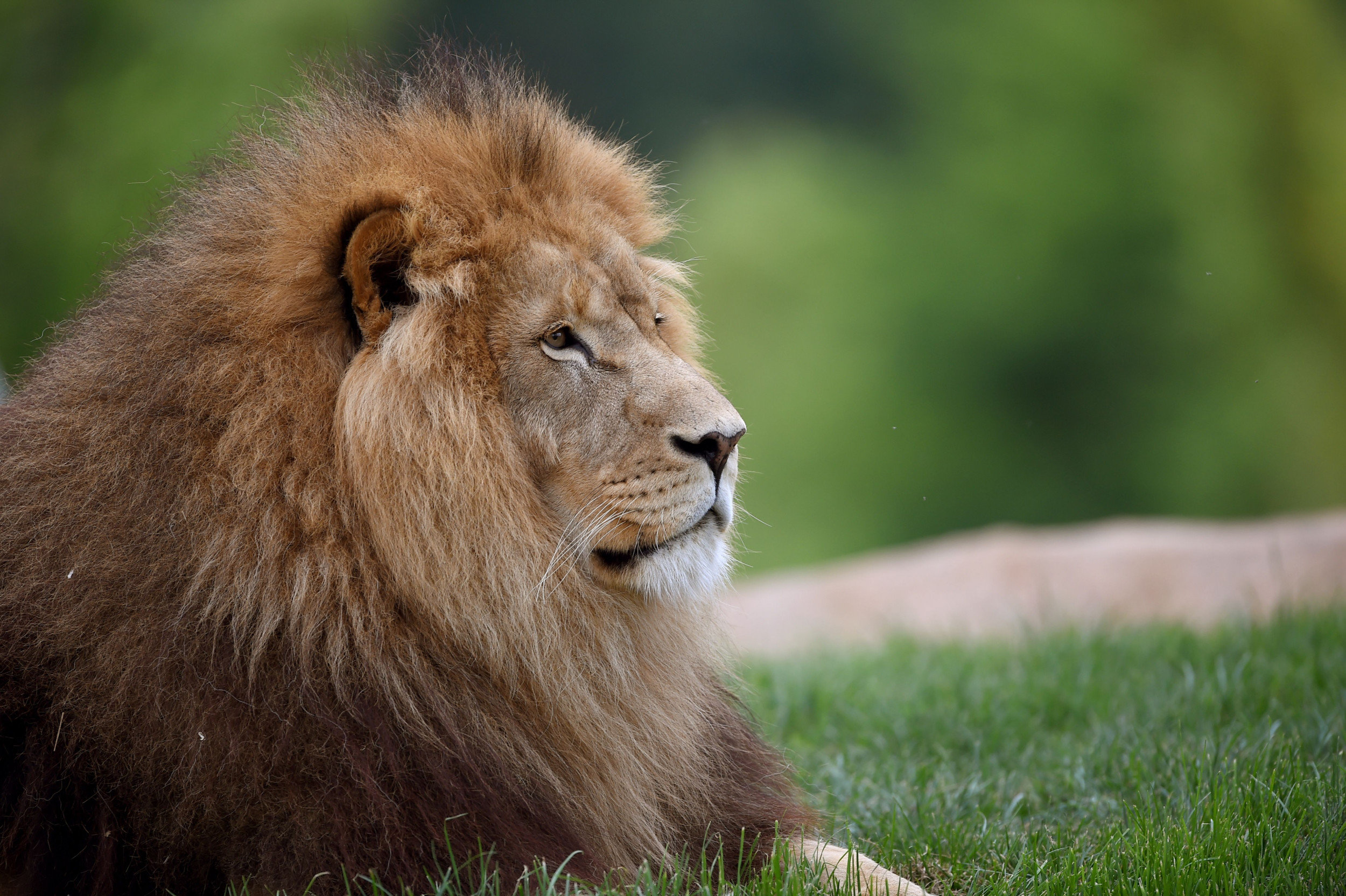 Three of the six lions in the lion habitat at the Audubon Zoo in New Orleans, Louisiana tested positive for COVID this week, the zoo announced in a statement Wednesday.

Arnold, an adult male, Asani, a yearling male, and Kali, an adult female, were tested after they were observed coughing and showing nasal discharge.

“All lions continue to have a normal appetite and appear to be doing well. They are showing few symptoms other than coughing, sneezing, and nasal discharge. They are currently being quarantined in their habitat. Veterinarians are monitoring all six lions closely and will treat any serious symptoms as they may arise,” Bob MacLean, Senior Veterinarian at the zoo said in the statement according to WDSU News.

The other three lions in the exhibit are being tested following the positives.

Zoo officials are not sure how the lions contracted the virus, but the most likely explanation is an asymptomatic zookeeper was contagious while in the habitat, the statement said.

The lions appear to have contracted the illness despite safety precautions like a vaccine requirement for zoo employees, and the policy requiring those working in the habitats of animals that can contract the virus to wear N95 or KN95 masks.

The statement also said guests should be confident they are not at risk of catching COVID from animals while at the zoo, according to WWL TV in New Orleans.

“All symptoms have been intermittent and mild,” so no medication has been needed, MacLean said in a statement relayed by a zoo spokeswoman.

“We are prepared to start treatments if signs or animal comfort warrant,” he said.

“Audubon Zoo has always had biosecurity protocols in place and adopted heightened protocols around susceptible animals at the onset of the pandemic last year,” it said.

The lion exhibit that opened in 2019 has a pretend rail station where the lions “can get fairly close to the public,” and barricades have been set up to keep people farther away from the rail cars’ glass windows, MacLean said.

The zoo began vaccinating its gorillas and orangutans in October, but the company making the animal vaccine against COVID-19 has not yet sent doses for the zoo’s big cats and for mustelids such as otters, the news release said.

Five deaths reported Wednesday brought the state total to 14,983. And hospitalizations, after doubling in the week that ended Sunday, have risen nearly 47% since then to 659, the Louisiana Department of Health dashboard indicated. The state said the Omicron variant accounted for more than 88% of cases.

The Omicron variant caused an estimated 88.5 percent of all cases diagnosed during the week that ended on Christmas, up from 84 percent the previous week, the state Health Department said. The estimates are preliminary, it emphasized.