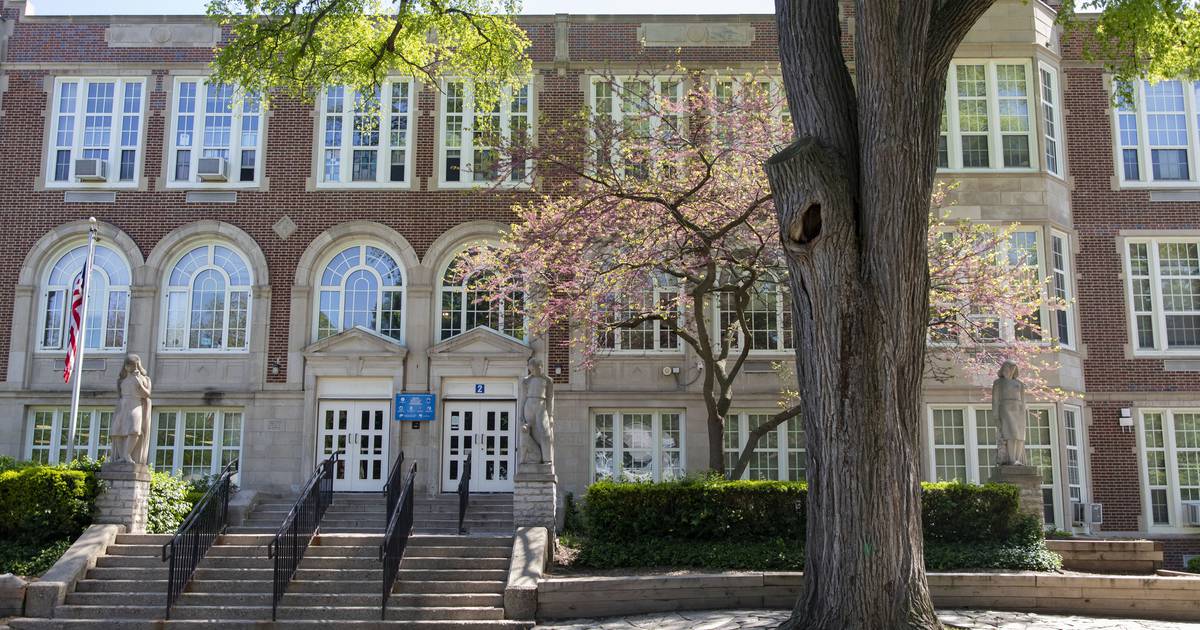 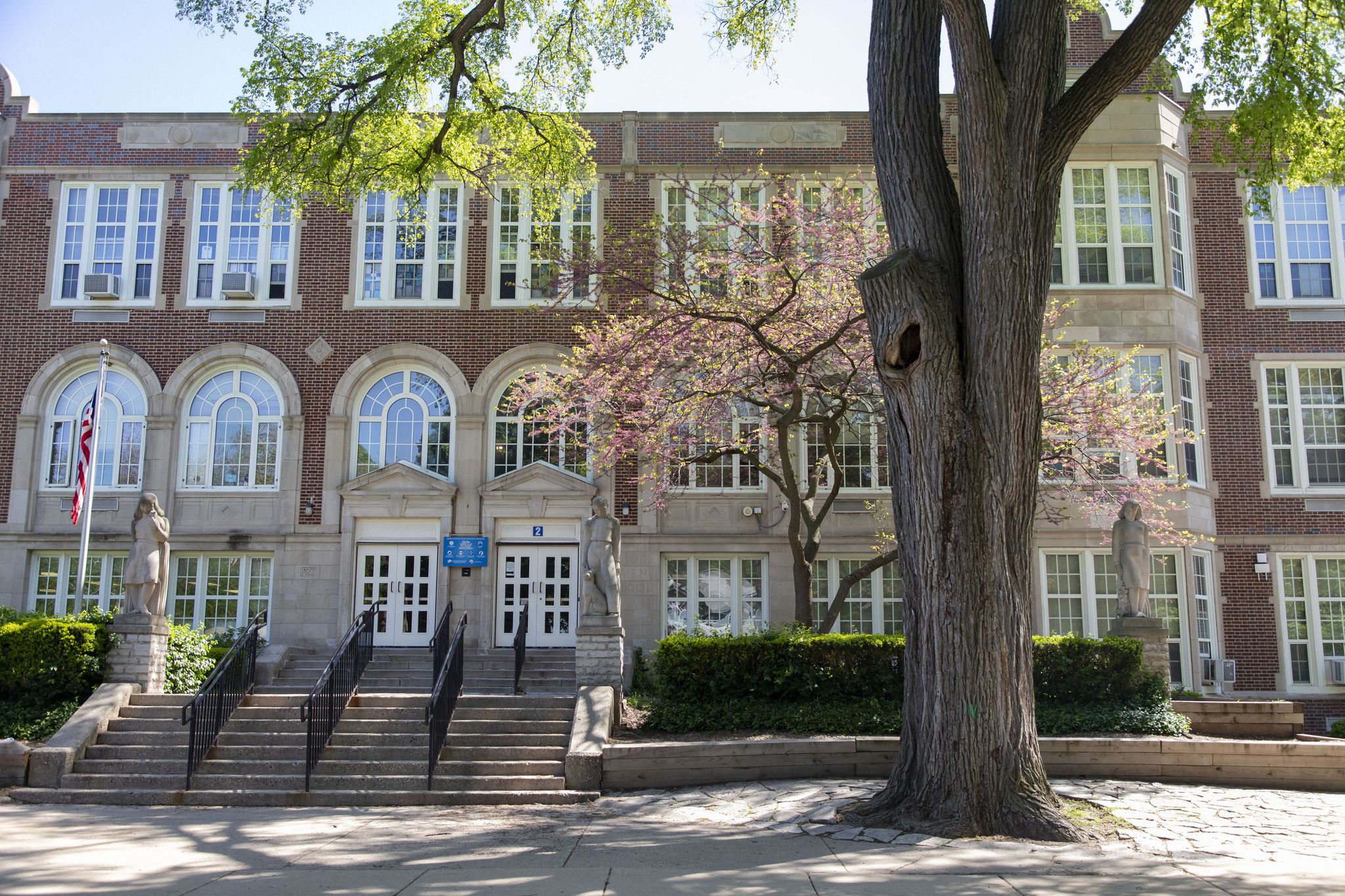 More than a month after three nooses were found hanging from a tree outside an Evanston middle school, police said a student has been charged with disorderly conduct without hate crime charges included.

“The Evanston Police Department takes this incident and all such incidents extremely seriously, and appreciates the cooperation of the school district in this investigation,” Evanston police said in a release Wednesday.

On May 13, Evanston police were called to Haven Middle School, at 2417 Prairie Ave., “following reports of a disturbance,” the release said. It said officers spoke to a witness who pointed out three ropes fashioned into nooses hanging from a tree in the school’s recess area. Officers removed the nooses and kept them as evidence.

Evanston detectives interviewed witnesses, reviewed surveillance footage and cellphone videos, said the release. It said the investigation found that a Haven Middle School student was responsible for the nooses. Due to the student’s status as a juvenile, their identity cannot be released, police said. They said the student was referred to juvenile court on a misdemeanor charge of disorderly conduct.

Police had been investigating the incident as a hate crime but the Cook County State’s Attorney’s Office reviewed the police investigation and determined that the student would not be referred to juvenile court for a hate crime because their actions and motive “did not meet the legal, statutory elements of a hate crime.”

Both the Evanston Police Department and the State Attorney’s Office could not be reached for comment.

In the wake of the incident, residents, students and concerned parents alike spoke out at the May 23 meeting of the District 65 School Board. Black students spoke of feeling unsafe at their school while mothers stressed the impact and trauma their children were experiencing.

“Those three nooses were hung, right? It’s not OK. It is a hate crime,” said Shannon Watson whose son attends Haven. “It is atrocious and heinous activity. It’s trauma being inflicted on our community. Not only my child, every child — Black, white, I don’t care. Every one inflicted trauma that day by seeing or hearing of it.”

With the school year coming to a close, mothers and members of the group Ex Cons for Community and Social Change went on to hold “safe passage” events for students before and after school to ensure they felt safe.

“The department encourages all students, parents and staff to report any suspicious activity as it occurs to police and/or school officials,” said the release.

It said that anyone witnessing suspicious activity should contact Evanston police at 847-866-5000 or Text-a-Tip to CRIMES (274637) and begin the message with EPDTIP. For emergencies, always dial 911.

Brian L. Cox is a freelancer reporter with Pioneer Press.