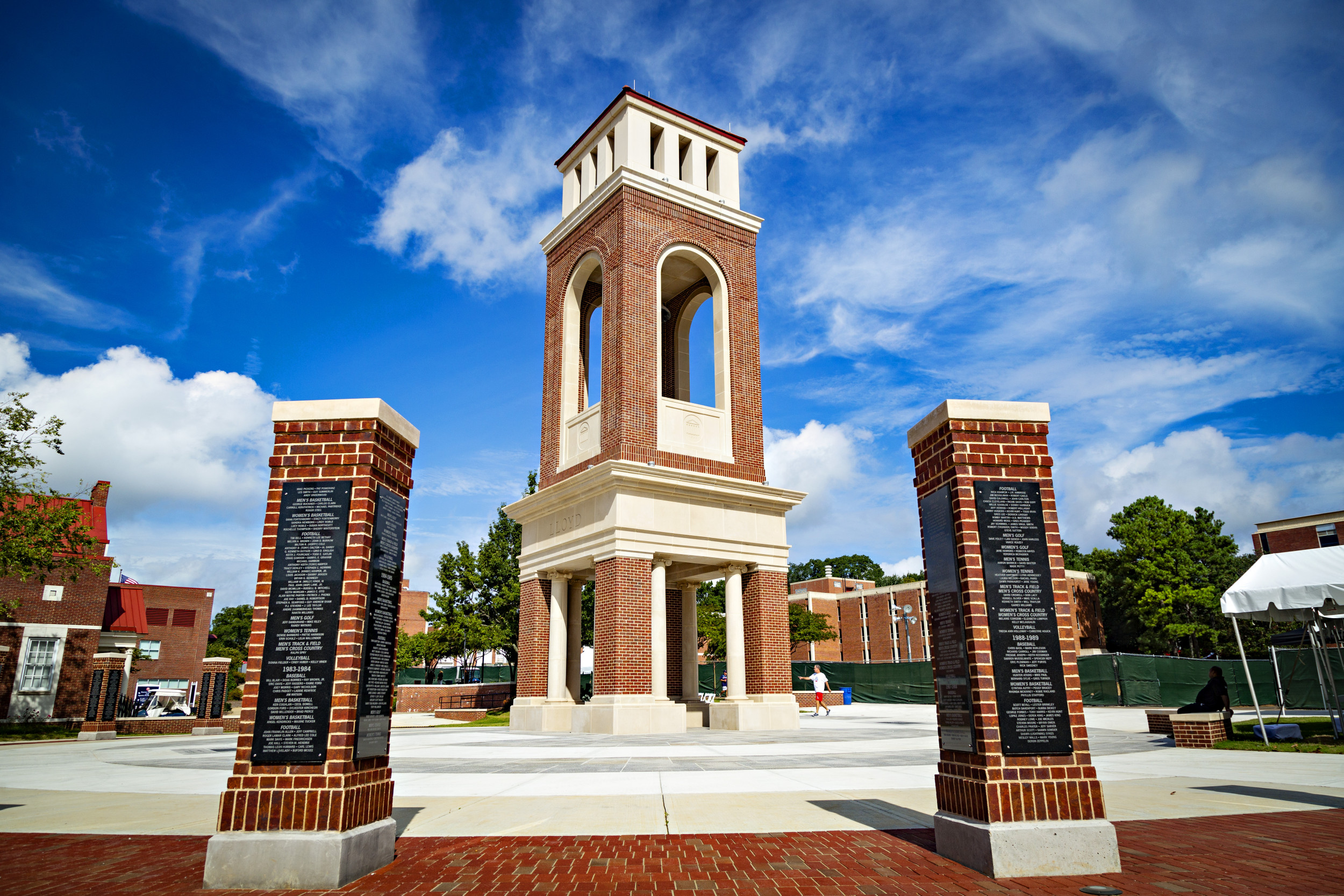 The University of Mississippi has suspended its second fraternity this year for violating its policy against hazing.

The Lambda Pi chapter of the Kappa Alpha Psi Fraternity has been suspended until January 1, 2025. The decision was made by the school’s University Judicial Council and stemmed from allegations of hazing from the Spring 2020 semester. Details on this hazing are not known to the public.

Lambda Pi joins the Gamma Iota fraternity as those suspended by the university this year. Gamma Iota was suspended in November until May 2025 for an October 2020 hazing incident. Unlike this recent incident, details on this hazing are available. Newsweek previously reported that pledges were blindfolded and had to sit in a hallway while members threw substances such as bleach at them.

Earlier this month, seven members of the fraternity were arrested for cyberstalking the former pledge that reported the hazing incident. The University of Mississippi said at the time of the arrests that they were fully cooperating with authorities. The pledge is also suing the university’s chapter for damages, asking for a trial and $10 million in compensation.

“As has been communicated clearly and frequently, the University will not tolerate hazing or any behavior that places the health and safety of our students at risk,” said the email to Lambda Pi. “We will always take any such matters seriously and address any violations within our community. Likewise, restrictions and sanctions placed on organizations for any reason must be adhered to, and any violations will be met with appropriate action.”

Although the fraternity has been suspended, those involved were encouraged to reach out to Kappa Alpha Psi to determine if another fraternity chapter would be interested in adopting them. The email also stressed that on-campus resources and other organizations would be available for affected students.

The Associated Press sent an email to the international office of Kappa Alpha Psi on Wednesday with questions about the suspension and whether the fraternity plans to return to the University of Mississippi in 2025. An employee who handles media relations was out of the office and was not immediately available to respond.

“While our FSL (Fraternity & Sorority Life) community has been successful on numerous fronts, this has been a difficult six months with multiple hazing violations or other serious misconduct,” assistant vice chancellor of student affairs and dean of students Brent A. Marsh wrote.