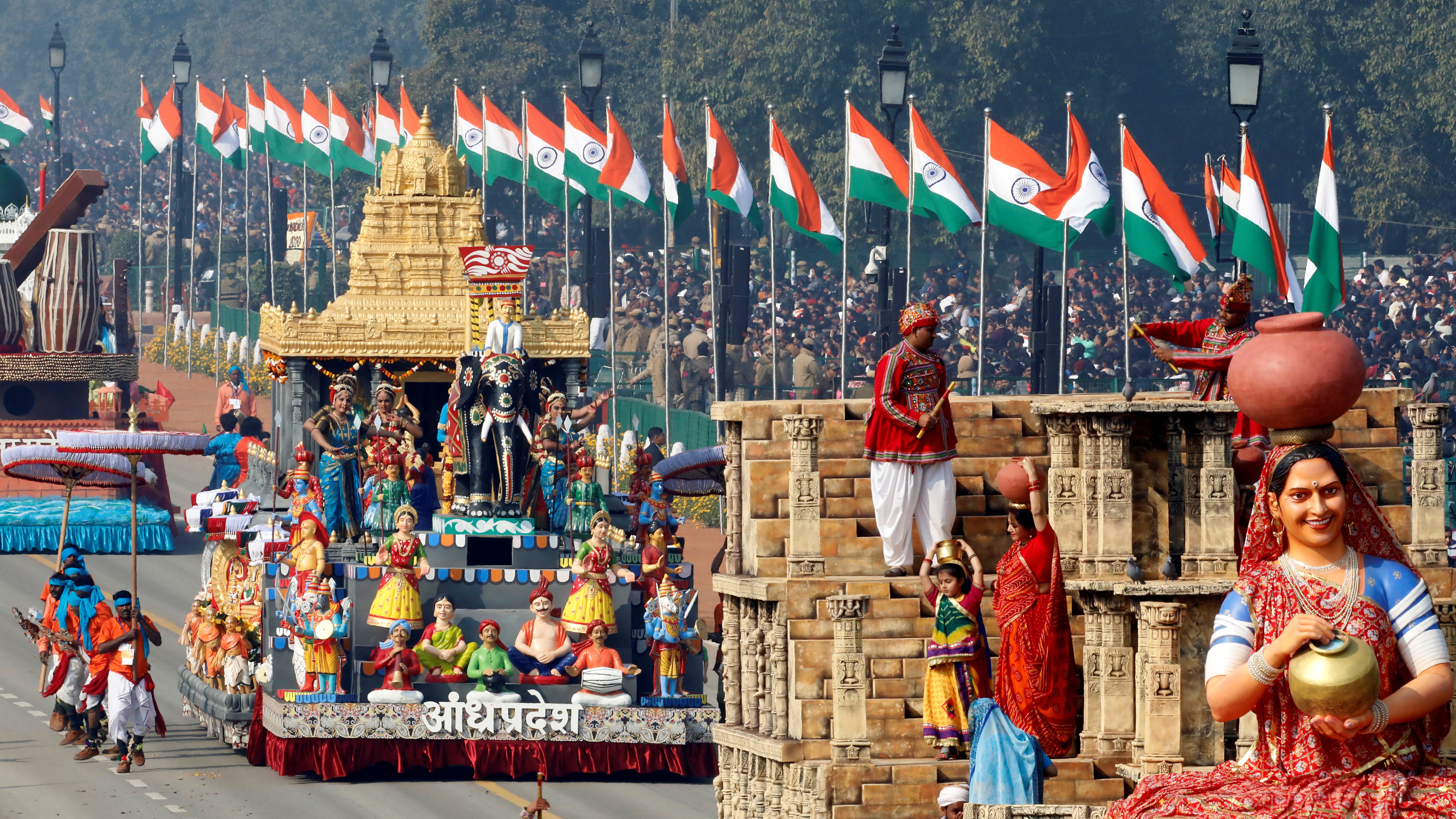 India’s five most indebted states—Punjab, Rajasthan, Bihar, Kerala, and West Bengal—need to fix their fiscal conditions with corrective action, a study by the Reserve Bank of India has suggested.

“The recent economic crisis in neighbouring Sri Lanka is a reminder of the critical importance of public debt sustainability. The fiscal conditions among states in India are showing warning signs of building stress,” an article published by RBI last week has said.

These findings mostly confirm an article published earlier by Quartz.

Punjab is likely to remain the worst affected. Its debt-to-gross state domestic product ratio is estimated to exceed 45% in 2026-27. Rajasthan, Kerala, and West Bengal are projected to have a debt-GSDP ratio of more than 35% by that time.

These states must undertake significant corrective steps to stabilise their debt levels.

The RBI article observes that the slowdown in states’ tax revenue, a significant share of committed expenditure, and rising subsidy burdens have, together, stretched state government finances, already stressed due to the covid-19 pandemic.

“New sources of risks have emerged in the form of rising expenditure on non-merit freebies, expanding contingent liabilities, and the ballooning overdue of discoms,” it said.