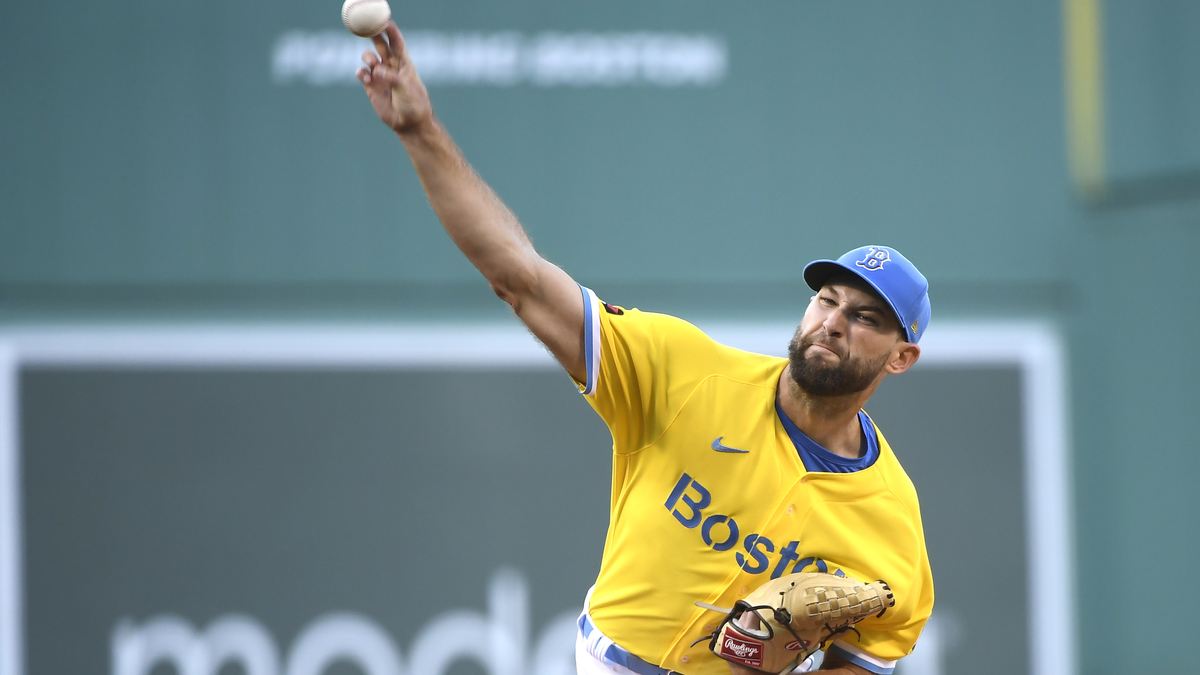 Seven years after making his first Major League Baseball All-Star Game, Boston Red Sox starting pitcher Michael Wacha has put himself in position to get back to the mid-summer classic.

Wacha has proven to be one of the Red Sox’s top arms in the rotation during his first season with the club, and turned in another solid outing in a 6-2 win over the Detroit Tigers on Wednesday at Fenway Park. Wacha bounced back after surrendering a two-run home run in the first inning to go six innings, allowing just the two runs on five hits, while striking out seven and walking two.

Wacha is now 6-1 with a 2.34 ERA, and while the outside noise of him being selected as an All-Star will grow with each strong start, it is not something the soon-to-be 31-year-old is focused on.

“I really don’t think about that,” Wacha said, as seen on NESN postgame coverage. “Just really thinking about this next start. Just going from there.”

Wacha has a better ERA now than when he made the trip to the All-Star Game as a member of the St. Louis Cardinals in 2015.

Alex Cora is hopeful Wacha will earn the nod, but the Red Sox manager understands its a difficult feat to accomplishment due to all the talented pitchers in the American League.

“That’s a tough question for me,” Cora said, as seen on NESN postgame coverage. “There’s a lot of people that are having great seasons, but at the end, the coaches will vote and hopefully he’s in there.”