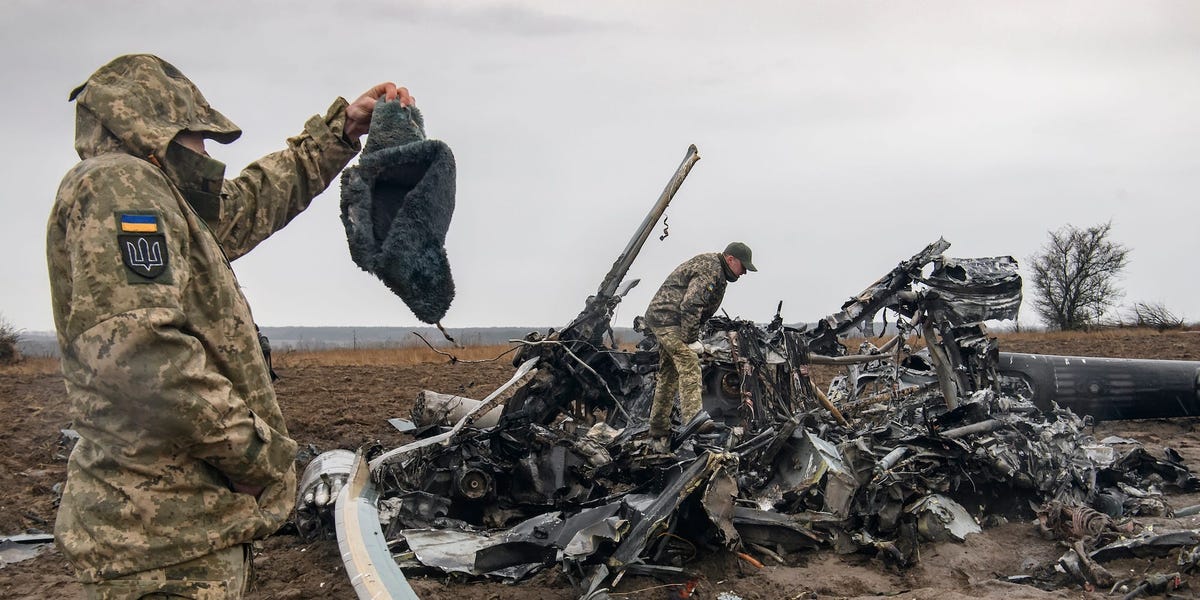 The Russian invasion of Ukraine is a “rehearsal” for a bigger battle with the nations that make up NATO, in line with a Russian political scientist.

Alexei Fenenko, a analysis fellow on the Institute of International Security Studies, made the remarks on Thursday whereas talking on the Russian-state TV discuss present “60 Minutes,” in line with Daily Beast Russian State TV Reporter Julia Davis.

“For us, the war in Ukraine … is a rehearsal for a possibly larger conflict in the future,” Fenenko mentioned. “And that is why we’ll test and go up against NATO weapons, and will see on the battlefield how much stronger our weapons really are compared to theirs.”

“Maybe it will be a learning experience for a future conflict,” he continued.

Russia has been bragging about growing high-tech weaponry throughout its invasion of Ukraine. A senior Russian official made unsubstantiated claims earlier this month that Russian forces have a laser weapon system in Ukraine that may take out a miles-away drone inside seconds.

“Russian aggression was not intended to be limited to Ukraine alone,” Zelenskyy mentioned. “To the destruction of our freedom and our lives alone. The whole European project is a target for Russia.”

There are “perceptions of a cyber Armageddon bricking US and European computers or destroying Ukrainian critical infrastructure. That probably didn’t happen because Putin wanted to fight a limited war in Ukraine,” mentioned former Russia analyst Michael E. van Landingham.