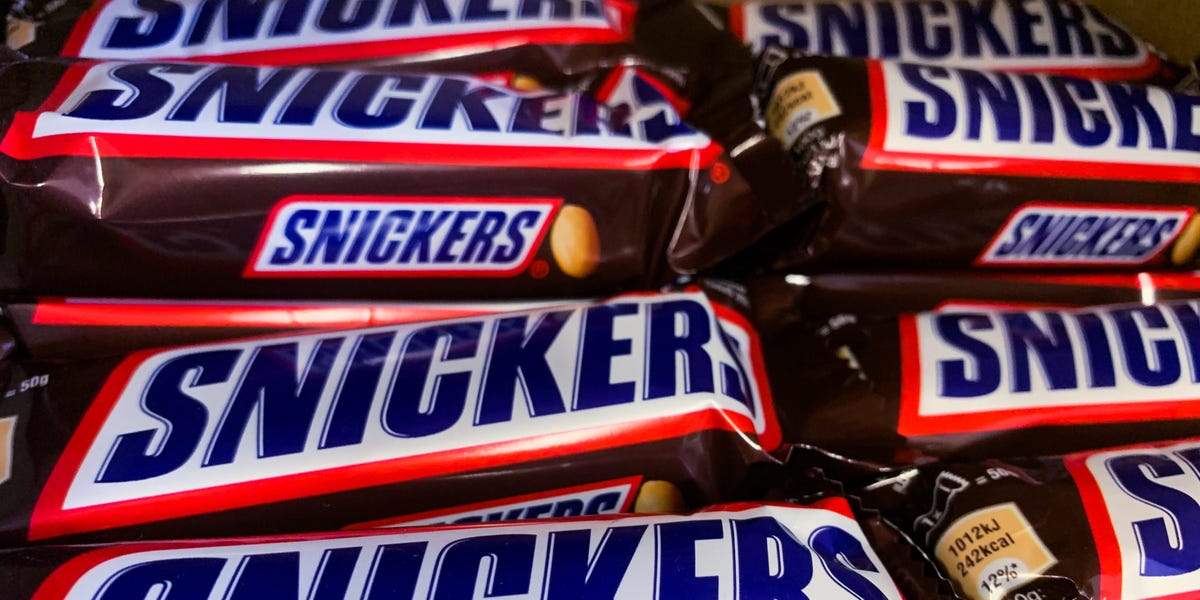 The makers of the Snickers candy bar, Mars Wrigley, issued an apology to China on Friday after the company faced backlash for suggesting Taiwan is an independent country during a promotional event.

The criticism stemmed from a launch event debuting a limited-edition Snickers bar, during which the company said the new product was available in select countries including South Korea, Malaysia, and Taiwan, Reuters reported.

Images and video from the event went viral on the Chinese social media platform Weibo, prompting Mars Wrigley to issue an apology on its Snickers China Weibo account and assure the public that it would amend the content in question.

One commenter on Weibo garnered 8,000 likes in their criticism of the advertisement.

“Say it: Taiwan is an inseparable part of China’s territory!” the comment read, according to a report from Reuters.

Although Taiwan rejects China’s sovereignty claims, the Chinese government still considers the island a part of its territory, though the nation has operated as a self-governed democratic country since 1949.

The incident comes on the heels of heightened tension after US House Speaker Nancy Pelosi visited Taiwan on Tuesday, in what Chinese officials called an “egregious pro vacation.”

China had tried to thwart the trip ahead of her arrival, citing threats of military attacks and economic consequences. The country later announced military drills around Taiwan and a ban on imports from the country.

China subsequently issued sanctions on Pelosi and her family on Friday. That same day, Apple warned suppliers not to use “made in Taiwan” labels on products to avoid angering China.

“We want Taiwan to always have freedom with security and we’re not backing away from that,” Pelosi said at a press event on Wednesday.