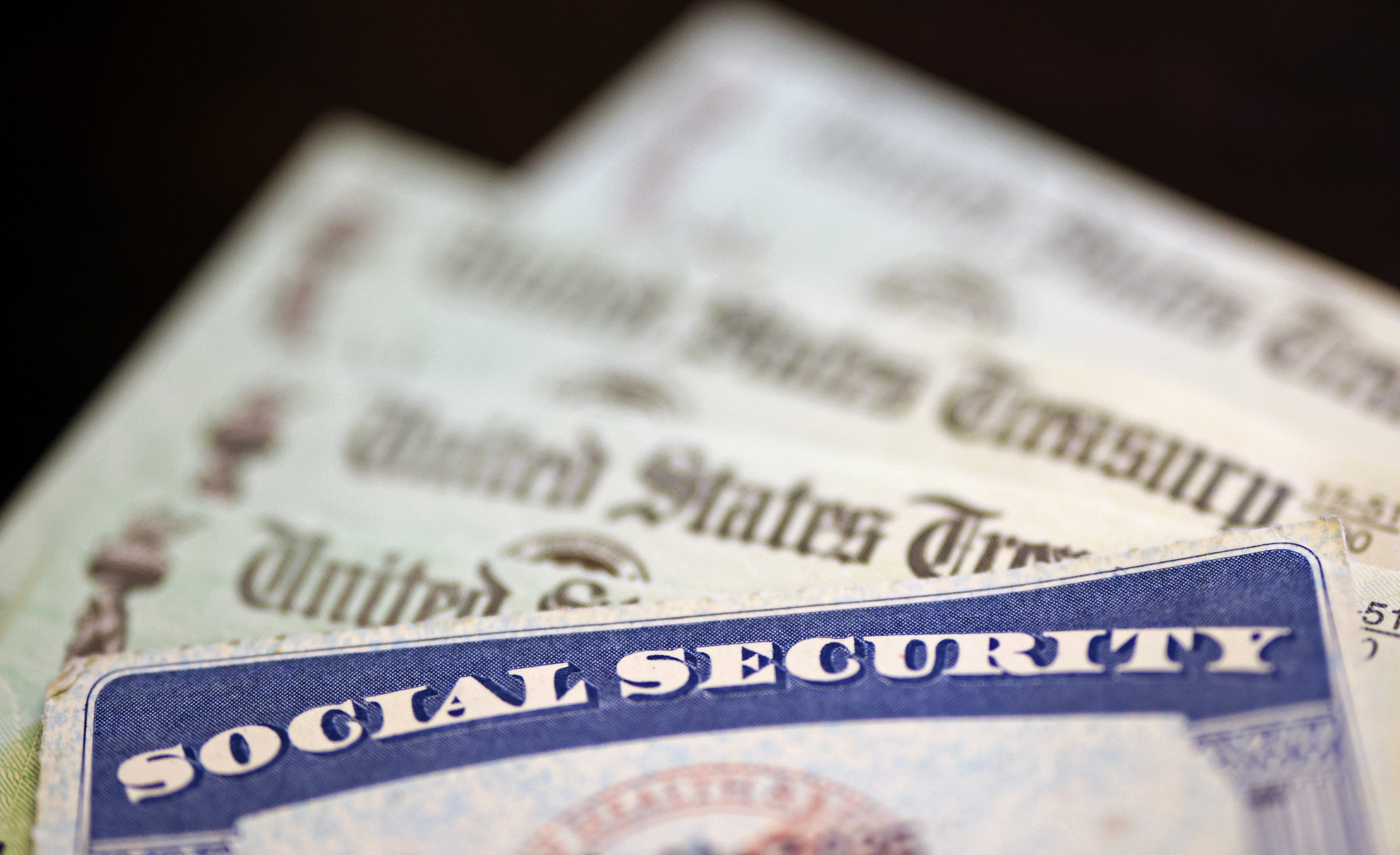 Despite repeated warnings from Social Security’s trustees that the program is facing a growing financial shortfall, lawmakers seem to have reached a bipartisan consensus to kick the can down the road. If they continue procrastinating until Social Security’s trust funds near depletion in the 2030s, it will be impossible to save the program without abruptly cutting benefits for retirees or significantly reducing the lifetime incomes of young workers. Americans who rely on Social Security cannot afford to wait much longer for lawmakers to enact corrections.

Unfortunately, a new proposal that was the subject of a congressional hearing earlier this month, Social Security 2100: A Sacred Trust, moves in the wrong direction. It would worsen intergenerational inequities by providing substantial benefit increases for those becoming benefit-eligible in 2022-2026, while passing the costs to everyone else, especially young workers already getting the short end of the stick under current law. There is no justification for such discriminatory treatment. In fact, those who would receive the proposed windfall already benefit from superior treatment under current Social Security law, relative to those who would pay for it.

The Sacred Trust proposal would regressively increase benefits for upper-income individuals. It increases the rate at which benefits accrue, inflates cost-of-living adjustments, cuts taxes on benefits and allows double-dipping between Social Security and state-provided pensions. A previous budget score of similar provisions concluded they would disproportionately benefit high-income earners.

In theory, the proposal would fund these benefit increases by taxing earnings above $400,000. But the math only appears to work because new benefits are limited to people who claim benefits within a narrow five-year window, while tax increases would be permanent and paid by future workers. Taken at face value, this is an absurd policy; there is no rationale for raising benefits for those retiring in 2026 by more than 10 percent, but not for anyone retiring in 2027 or later.

Of course, the proposal’s authors likely intend for the benefit increases to become permanent and are simply limiting the years to mask costs—a gimmick which has unfortunately become increasingly common in this Congress. Because the proposal’s new costs far exceed its tax increases in every year the benefit increases would be in effect, the plan would actually accelerate Social Security’s insolvency. Furthermore, once these heavy new taxes on the rich are spent on additional benefits for the rich, the tax increases necessary to preserve program solvency must ultimately be imposed on everyone else.

The Social Security 2100 Act of 2019 also proposed worsening intergenerational inequities and regressively increasing benefits. But it was at least a forthright plan to maintain Social Security solvency that admitted that every worker’s Social Security payroll tax rate would rise from 12.4 percent to 14.8 percent. The Sacred Trust proposal lacks such transparency, even though it would ultimately cost taxpayers much more. If lawmakers truly regard Social Security as a “sacred trust,” they should reject the gimmicks and commence bipartisan negotiations on serious solutions.

We believe that Social Security reform should follow some basic principles. First, the program should be fair to all generations. No generation should suffer large income losses, whether through disproportionate tax increases or benefit reductions, while others receive outsized gains. Preserving a reasonable degree of intergenerational equity requires that current participants contribute to repairing the shortfall. Otherwise, young and future workers will lose a significant chunk of their lifetime earnings to Social Security, even accounting for any benefits they receive.

Social Security reform should also be progressive, meaning that lower-income workers should be protected to the greatest extent possible, while higher-income households should bear most of the burden of restoring financial soundness. Unfortunately, lawmakers’ procrastination has brought us past the point at which contributions to keep the program solvent can be confined to the super-rich. Fully one-quarter of future benefits are currently unfinanced. It’s politically inconceivable that lawmakers would ever completely zero out a quarter of all benefit claims, which means a much larger number of people—indeed, most above-average-income Americans—must contribute something to the solution.

The good news is that Congress has no shortage of policy options. Each of our organizations—Left, Right and center—has proposed a framework for strengthening Social Security that upholds the principles articulated above. But time is running out, and lawmakers shouldn’t waste it on gimmicks that will only make the problem worse.

Ben Ritz is Director of the Center for Funding America’s Future at the Progressive Policy Institute, Jason Fichtner is Vice President and Chief Economist at the Bipartisan Policy Center, and Charles Blahous is the J. Fish and Lillian F. Smith Chair and Senior Research Strategist at the Mercatus Center.

The views expressed in this article are the writers’ own.