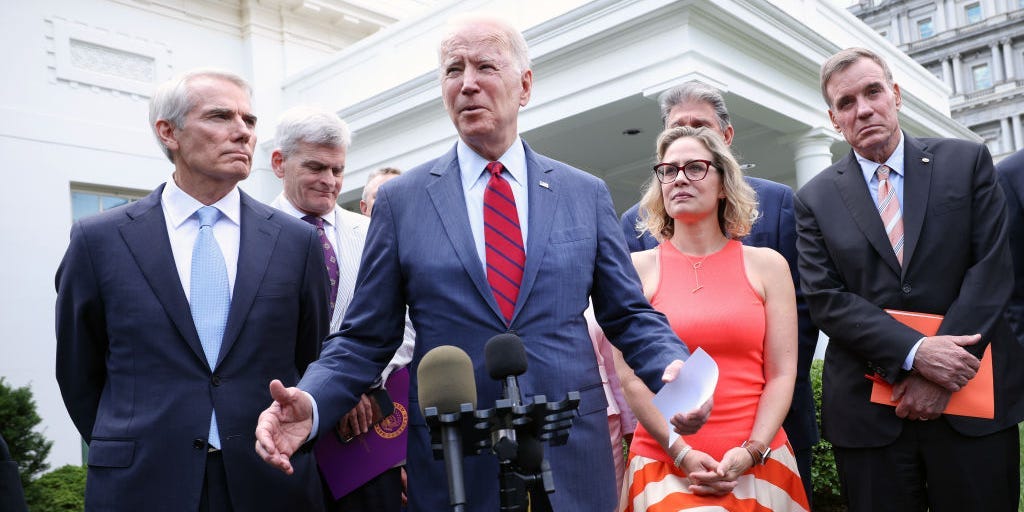 The Democrats are set to introduce a 1% tax on stock buybacks as part of President Joe Biden’s Inflation Reduction Act.

The tax – which has been supported in the past by high-profile Democrats including Senator Elizabeth Warren – is unlikely to be welcomed by investors.

A buyback is when a company repurchases its own shares in the marketplace. It returns money to investors by boosting the company’s stock price, while also boosting key performance metrics such as earnings per share.

Mega-cap companies including Apple and Facebook parent Meta Platforms have been major proponents of stock buybacks in recent years.

Here are the 10 companies that have spent most on stock buybacks so far this year.