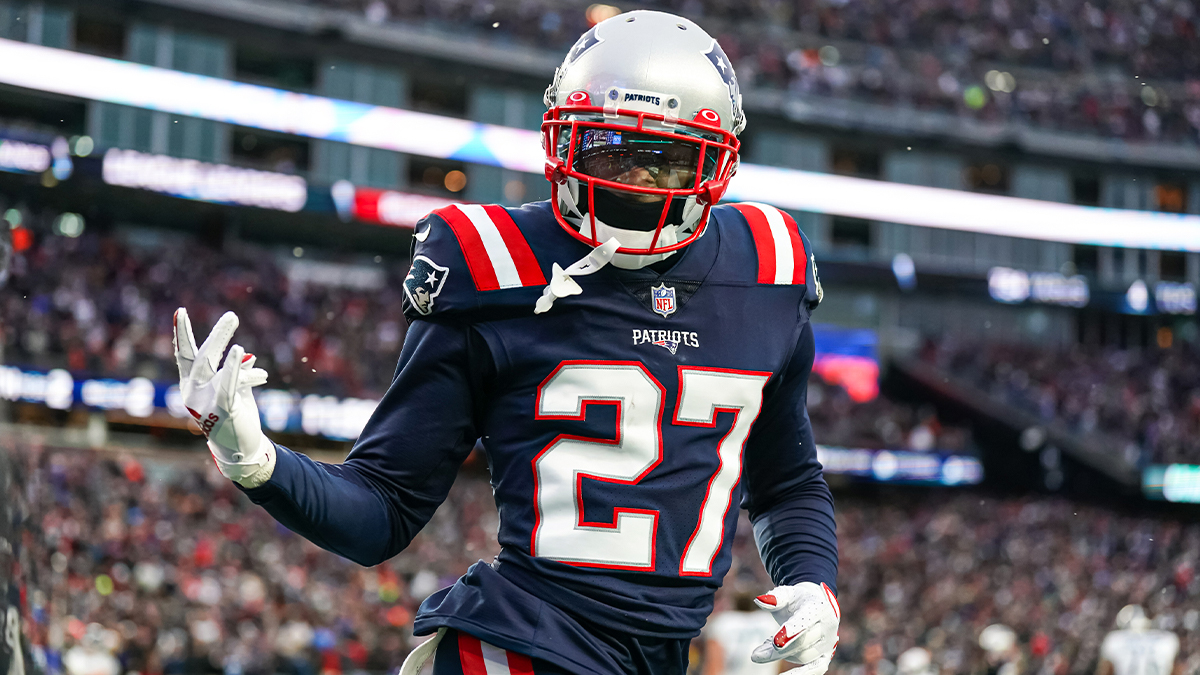 Jackson this season has emerged as one of the best cornerbacks in football. His seven interceptions rank second in the league, and a variety of statistics paint a picture of a legitimate shutdown corner.

Judon has been a home-run free agent signing for New England, leading the Patriots with 12 1/2 sacks through 14 games. He has been New England’s top pass-rusher since the start of the season.

Slater, now in his 14th NFL season, remains a model of consistency and one of the most effective special teams gunners in football.