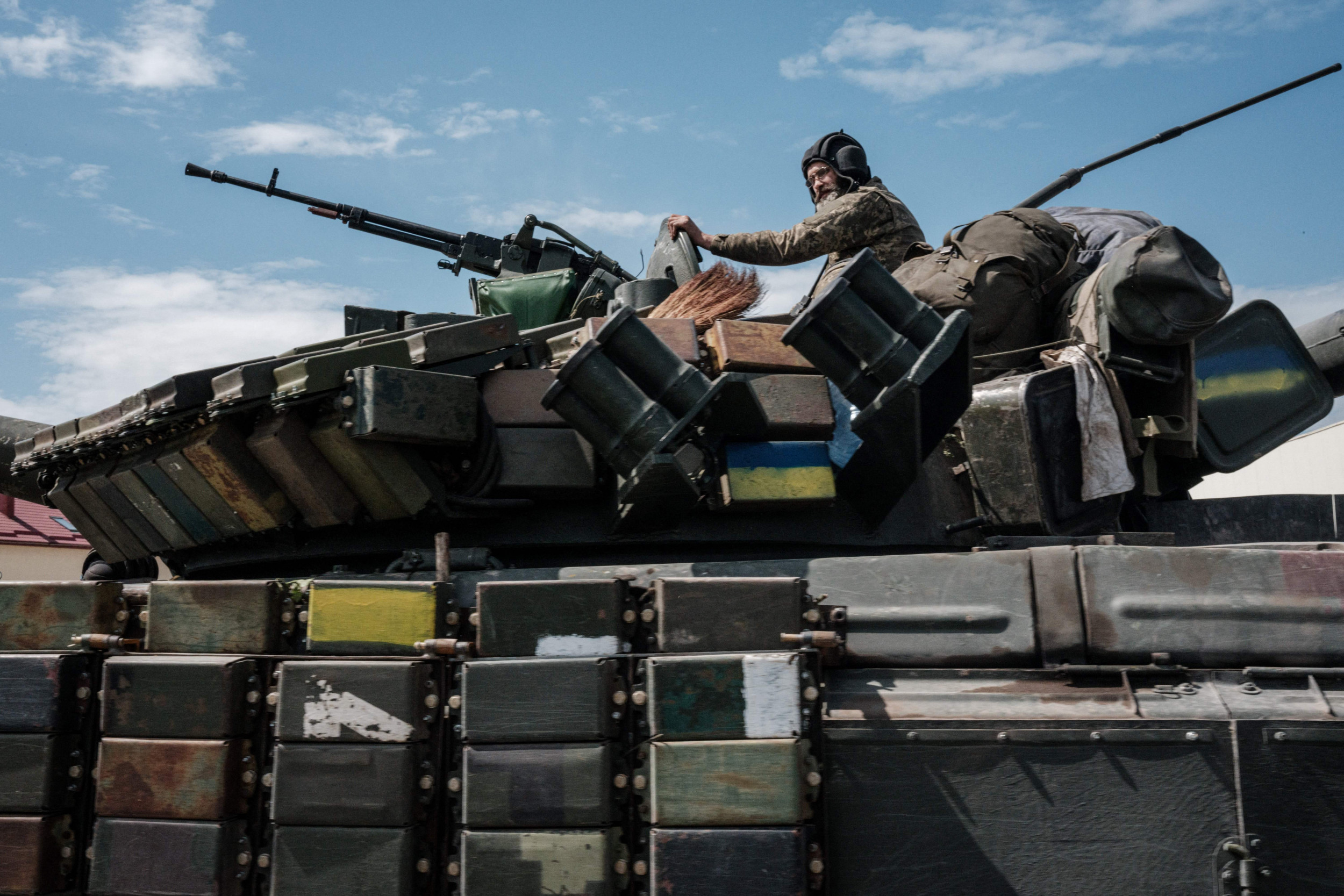 Ukraine is “actively shaping” Russian President Vladimir Putin‘s war “for the first time” since it began more than five months ago, a U.S.–based think tank said in an assessment on Thursday.

The Institute for the Study of War (ISW) assessed that Russian troops are likely responding to counteroffensive efforts by Ukraine in the currently occupied southern Kherson region by ramping up the relocation of its personnel and military equipment to Kherson and the western Zaporizhzhia oblasts.

Russian forces are also redeploying military equipment—artillery and aviation in particular—to the annexed Crimea region, from elsewhere in Ukraine, the think tank reported.

Experts noted that Russian forces, when prioritizing the capture of the Luhansk area in Ukraine’s eastern Donbas region in May, withdrew or suspended offensive operations in the city of Kharkiv, and the southern axis.

“But they did so on their own initiative based on the changing priorities of their commanders,” the think tank said.

In this case, Putin’s troop appear to be responding to the Ukrainian counteroffensive threat in the Kherson region rather than deliberately choosing objectives on which to concentrate their efforts, according to the ISW.

The report highlighted that even after Ukraine pushed back against Russia’s objective in the early phases of the war to seize Kyiv, Ukraine’s capital, Russian troops were able to “choose freely” to concentrate their operations in the east.

“Ukraine’s preparations for the counteroffensive in Kherson and the initial operations in that counteroffensive combined with the dramatic weakening of Russian forces generally appear to be allowing Ukraine to begin actively shaping the course of the war for the first time,” the ISW said.

Newsweek reached out to Russia’s Defense Ministry and Ministry of Foreign Affairs for comment.

The think tank’s latest assessment comes days after it reported that Ukraine’s long-awaited counteroffensive had likely already begun, and shortly after Ukrainian President Volodymyr Zelensky said his troops were moving “step by step” towards full liberation of Kherson.

Ukrainian officials have said that the newly acquired long-range and high-precision weapons have allowed its troops to destroy 50 Russian ammunition and fuel depots in recent weeks.

Former Defense Minister Andriy Zagorodnyuk told Newsweek last week that Ukrainian fighters “need to move [Russian forces] out of there [Kherson] ASAP” while Ukrainian security expert Alexander Khara suggested that a Ukrainian counteroffensive in the region “has an excellent chance of success.”

“The Russians suffer from poor morale, logistical troubles, and the horror of HIMARS,” Khara said.