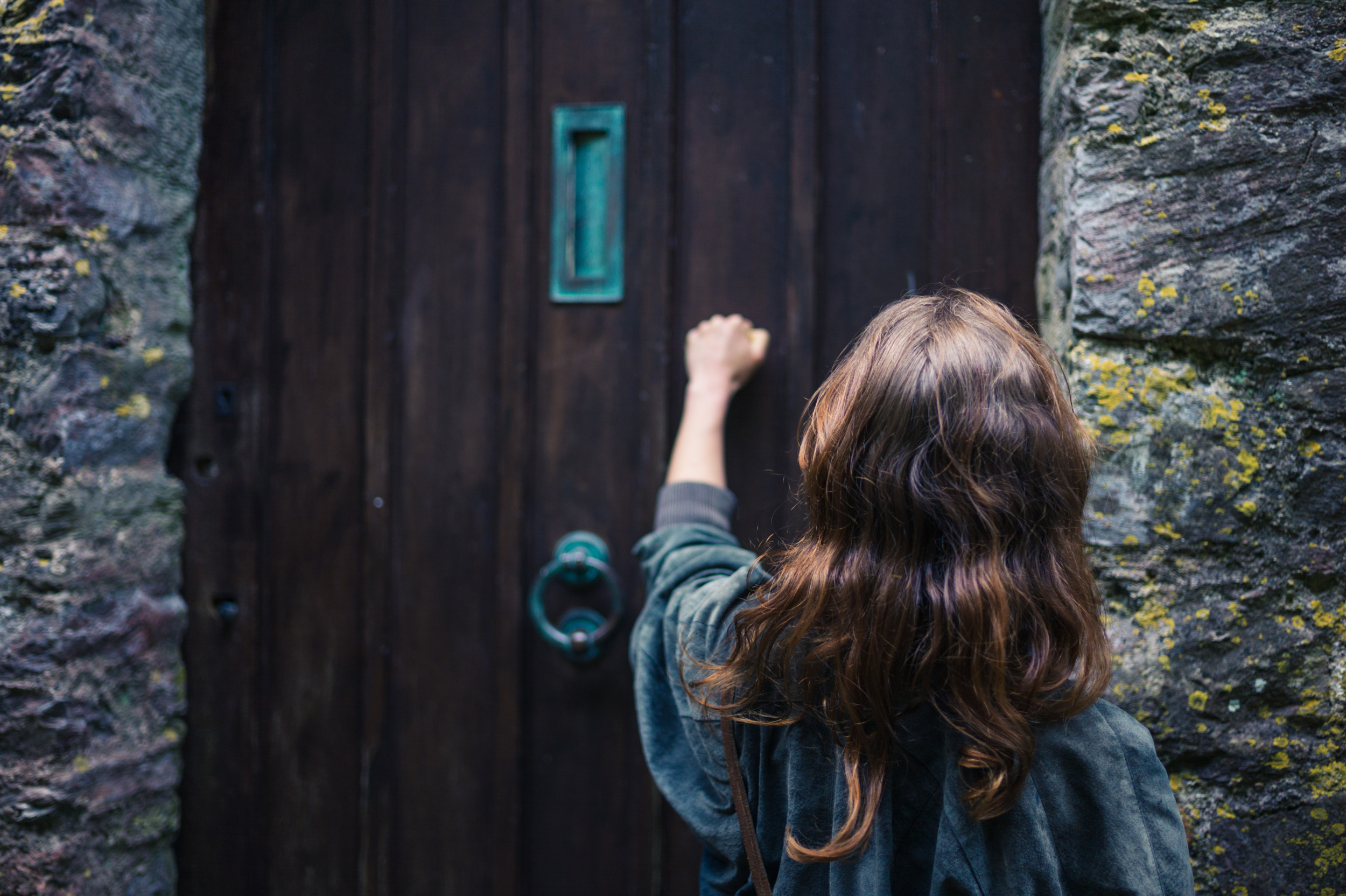 A woman who constantly visited one of her husband’s friends when the man’s wife wasn’t home has been slammed by internet users.

The U.K-based wife explained her husband’s primary residence is in Italy, and that when they were apart, a female acquaintance of theirs, who is married to a friend of his, would show up at his home “every single day.”

Despite the man rarely being available to meet with the woman, his housekeeper told his wife, who confronted the woman and told her to stop disturbing her husband while he was trying to work.

However when the visits continued, the wife told her husband’s friend what was going on before being accused by his wife of “implying things about the type of woman she is.”

Taking to Reddit for advice under the name aria025, she wrote: “In the end I was so fed up, I contacted her husband and asked him to tell his wife to stop.

“He wasn’t aware this was going on and said he would speak to her. His wife is now angry at me and is claiming I’m implying things about the type of woman she is.

“She also said I was treating her like her husband’s property and I was pathetic for telling him instead of just admitting she made me insecure.

“My husband is mostly indifferent but also told me I had caused chaos in their friendship group as everybody knows what’s going on and it’s causing a lot of gossip.”

The post, which can be read here, racked up 11,800 votes and over 850 comments, as the woman explained that her husband hasn’t paid much attention to the visits because he would rarely see the woman face to face.

She explained: “He didn’t think it was important and didn’t realize how often she was coming over since he wasn’t always home and his housekeeper never told him. I probably wouldn’t know if it wasn’t for her. He thought she would get bored on her own since she rarely saw him anyway.”

Other users were quick to comment on the post, calling the woman’s behavior “bizarre” and claiming she had a lack of respect for the man’s wife.

“This is such a bizarre situation. NTA but I am genuinely perplexed by this woman. I do wish your husband had handled it rather than you now getting flack,” wrote one.

Another user said: “Stalking. The phrase everyone is missing is ‘stalking.’ OP [original poster] and husband need to start taking this seriously before it escalates. If it was OP’s husband showing up at some woman’s house every day you’d better believe it would be taken seriously.”

“She waved you off, so you went to her husband, fair enough. I do think your husband has some responsibility here though, he needs to make it clear this isn’t acceptable. If he had done that from the start, you wouldn’t need to be involved,” wrote a third.

“If one of my friend’s wives told me I was violating her boundaries I would not wave her off. I would stop. It’s called respect,” said another.