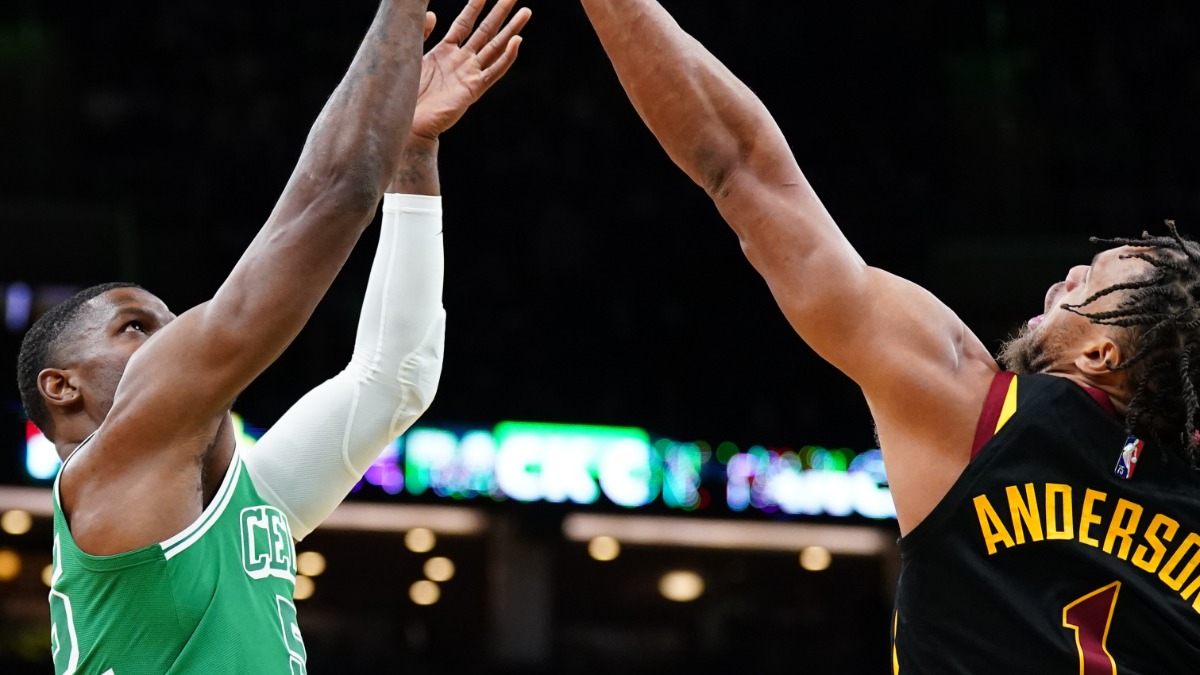 The Boston Celtics made headlines Wednesday when they signed seven-time All-Star Joe Johnson to a 10-day contract.

The 17-year veteran made his NBA debut as a member of the Celtics after being drafted No. 10 overall out of the University of Arkansas in the 2001 NBA Draft. Johnson’s time in Boston didn’t last long as he was traded midway through his rookie year, but 20 years later the longtime Atlanta Hawk forward found a way to score again at TD Garden as a member of the Celtics in the squad’s Wednesday night win over the Cleveland Cavaliers.

The 40-year-old’s last basket as a member of the Celtics game on Feb. 16, 2002 in a 99-79 loss to the Gary Payton-led Seattle Supersonics. Johnson had three points in the loss in just 2:14 minutes of game action. It has been so long since Johnson last scored for Boston and the world looked a little different back then.

When Johnson last scored as a member of the Celtics, the No. 1 song on the Billboard Hot 100 was Usher’s “U Got It Bad.” Denzel Washington was the movie king that day with “John Q” sitting atop the domestic box office. The internet still was picking up steam and music streaming was not even an idea year and rather the website “LimeWire” was huge.

If you were a gamer in 2002, the original Xbox, PlayStation 2, Nintendo GameCube or Game Boy Advance likely were your go-to systems of choice and also it was a Saturday night and not a Wednesday.

At that point, the Boston Red Sox still were dealing with the Curse of the Bambino.

Johnson, and the world as a whole, certainly has come a long way since that last bucket for the Celtics.