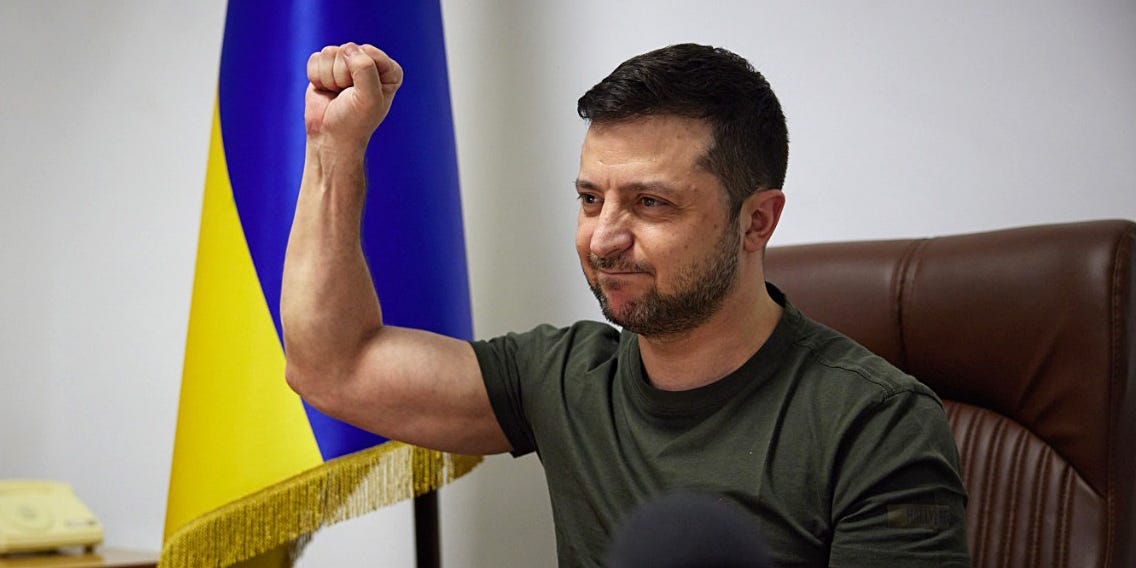 Ukrainian President Volodymyr Zelenskyy has vowed to fight for two missing Americans in Ukraine, saying he will “get them back.”

Andy Tai Ngoc Huynh, 27, and Alexander Drueke, 39, both from Alabama, appear to have been captured by Russian forces while fighting for Ukraine and have been missing since last week. While their location is unknown, Russia has said it is not ruling out the death penalty for either man.

“What can I say? They are heroes, and for me, they seem like Ukrainians because they give the main things they had: their lives,” Zelenskyy told NBC News.”I’m sure we’ll fight for them and get them back, and of course, they will come back to their families.”

He added: “To me, it is a great honor that in the world there are some soldiers that are not afraid, and they came to support us and our sovereignty and independence.”

Kremlin Press Secretary Dmitry Peskov previously told NBC News that both men were being held for investigation. He also called the two men “soldiers of fortune” and said they had committed crimes.